‘It would be insane’ not to value stronger urban-rural connections 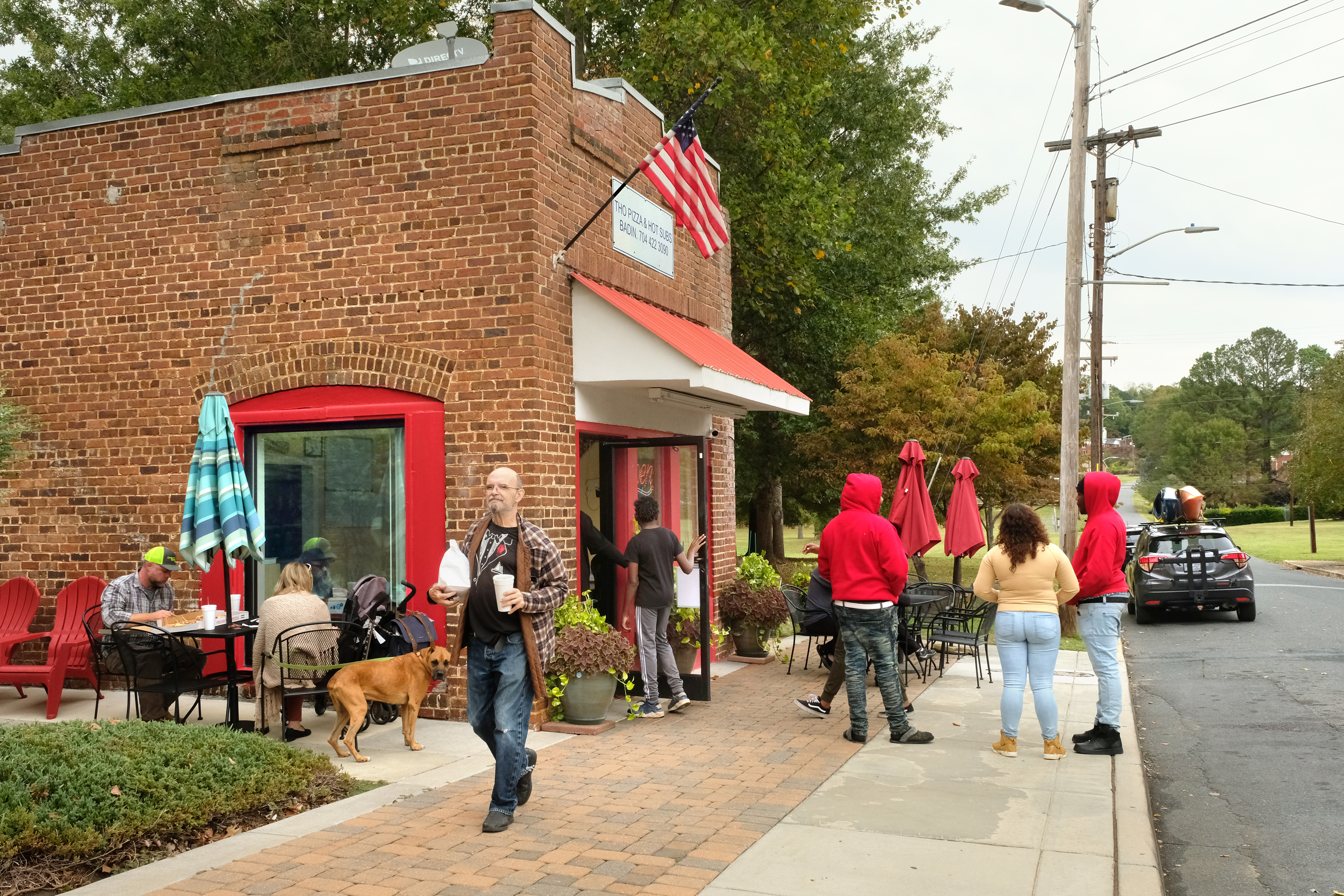 Cities boom while rural areas struggle. People seeking opportunity leave the countryside for urban areas. Small towns left behind after the local mill or factory closes down are hollowed-out shells.

We’ve heard these tropes before; cliches about the urban-rural divide abound. But the Carolinas Urban-Rural Connection project is built on the premise that there’s more to unite us than divide us.

The greater Charlotte region rose to prosperity as the result of robust economic ties: mills, powered by dams on the rivers, dotted dozens of small towns, and urban centers served as collection, distribution and financial services hubs. Farmers fed the people and machines, with food and raw materials like cotton.

Although those ties have broken down in recent decades, communities around the region are finding new ways to turn back to their cultural, natural and other resources to find prosperity again. They’re harnessing homegrown leadership and the region’s philanthropic resources, rebuilding economic connections to foster tourism and investment, and reconceptualizing economic development as community development.

Rebuilding and strenghtening urban-rural connections is the subject of the inaugural Schul Forum, scheduled for Nov. 21. New York Times Best Selling author Sarah Smarsh, whose book Heartland was a finalist for the 2018 National Book Award, will be the keynote speaker. Smarsh, who grew up on a Kansas farm, also hosts the “Homecomers” podcast, profiling people who move from urban to rural areas.

In an email interview, Smarsh shared some of her thoughts about why urban-rural connections matter. You can hear her live on Nov. 21; register online now.

Why do you view strong connections between urban and rural communities as important for economic vitality, both in rural and urban areas?

Rural communities grow the food and mine the resources that fuel urban people's lives. They are the stewards of vast stretches of land, more than 90 percent of our country geographically. In a less direct way, beyond commodities, their political and cultural leanings intertwine with economic vitality, as well. It would be insane to not view strong connections and understandings between urban and rural communities as important for our future together.

There’s a narrative that people need to leave rural places to find success. Your work counters that narrative. Why do you think changing that perception is important?

There is a power continuum about place, often left out of conversations about diversity. If we continue to siphon human potential to cities, as we've done since the Industrial Revolution, who will protect and rebuild essential yet disadvantaged rural spaces? Often people leave not because they want to but because economic tides force them to, for survival. Such a lopsided migration pattern is not sustainable for a functioning society.

Many people consider the cultural, political and economic divide between cities and rural areas too wide to be bridged. How do you think we can bridge the "urban-rural divide" we hear so much about?

Take a trip. Take a drive. Talk to people in that "other" place, and I don't mean on social media. Looking human beings in the eye, rather than estimating them by conflict-driven headlines or Facebook arguments, is a quick route to understanding.

As someone who has moved between urban and rural areas, how do you view the importance of the question of identity, and where people identify with?

Place is foundational to many identities but has been overlooked in identity conversations because we are an aspirational, transient society in terms of capitalist economics. Very privileged people with less connection to place have expressed envy, that they wish they had a sense of home as my family does. This tells me our country is ready to talk about place, not just for economic reasons but psychological and even spiritual reasons.