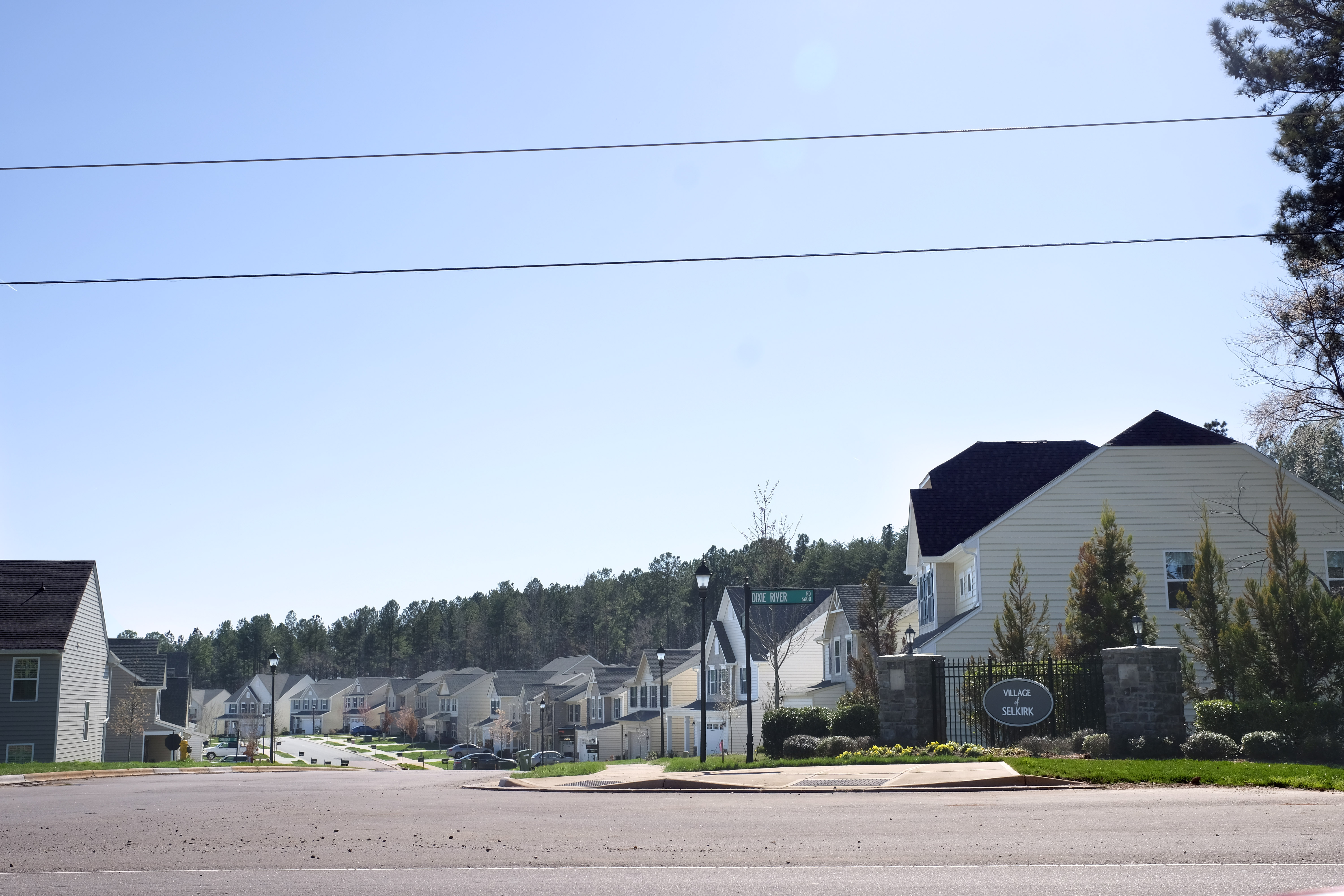 When it comes to growth, Charlotte continues to add not just people, but land.

Unlike many other large cities landlocked by either political borders, rivers or oceans, Charlotte is still surrounded by thousands of acres of unincorporated land that can be brought into the city limits.

In fall of 2019, a quick analysis showed that Charlotte had annexed or was set to annex about 790 acres in the previous year — a little more than a square mile.

A new analysis shows that since then, the city has absorbed another 1,215 acres — about 1.9 miles. And it’s not just residential subdivisions being annexed. City records show that the new land will include just over 5,100 apartments and houses, as well as millions of square feet of industrial, office, hotel and retail space.

Some of the projects have the potential to reshape big parts of the city and create new centers of gravity for people to “live, work and play,” as the developer adage goes. The River District, west of Charlotte’s airport, will ultimately create thousands of residences, a new commercial district, and an office hub comparable to Ballantyne on land that’s now mostly trees and streams.

Charlotte has swollen from about 298 square miles in 2010 to almost 312 square miles now. That’s about a 5% increase in land area over the past decade. The city’s population increased more than 20% during that time.

Most of the land Charlotte annexes is around the city’s perimeter, because that’s where unincorporated, contiguous areas of the county lie. Charlotte doesn’t forcibly annex areas, and the city can’t annex land that’s already incorporated in another city, like Matthews. Landowners building something new in an unincorporated area file for voluntary annexation, which, once granted, allows the city to extend services and taxation to those areas. City Council generally votes to approve annexations without discussion or debate.

Sites around the I-485 outer belt remain popular, showing the extent to which highway building can open tracts of land to development. Several of the sites being annexed are located directly off interchanges, like those in the Mallard Creek area.

Charlotte’s swelling land area sets it apart from many other large cities that are stuck at the same size in perpetuity. San Francisco is 47 square miles, Washington, D.C. is 61and Boston is 48. New York City, with the nation’s biggest population, is about 302 square miles (for comparison, Houston is the biggest major city in terms of land area, at 637 square miles, Los Angeles is about 469 and Phoenix is about 518).

Critics point to sprawl as a driver of climate change, as more people are located farther out in auto-dependent suburbs, and one of the reasons behind Charlotte’s declining tree canopy. And extending city services like trash collection and street maintenance to new areas is an expensive proposition (Some services, like water and police protection, are already provided in many unincorporated areas, though it varies).

But in Charlotte’s current housing shortage, with record-low inventory and sky-high prices, there’s pressure to build more housing wherever developers can. And the search for cheaper dirt leads to Charlotte’s edges instead of the more built-up urban core, where infill development is more expensive and more likely to run into opposition from neighbors who already live there.