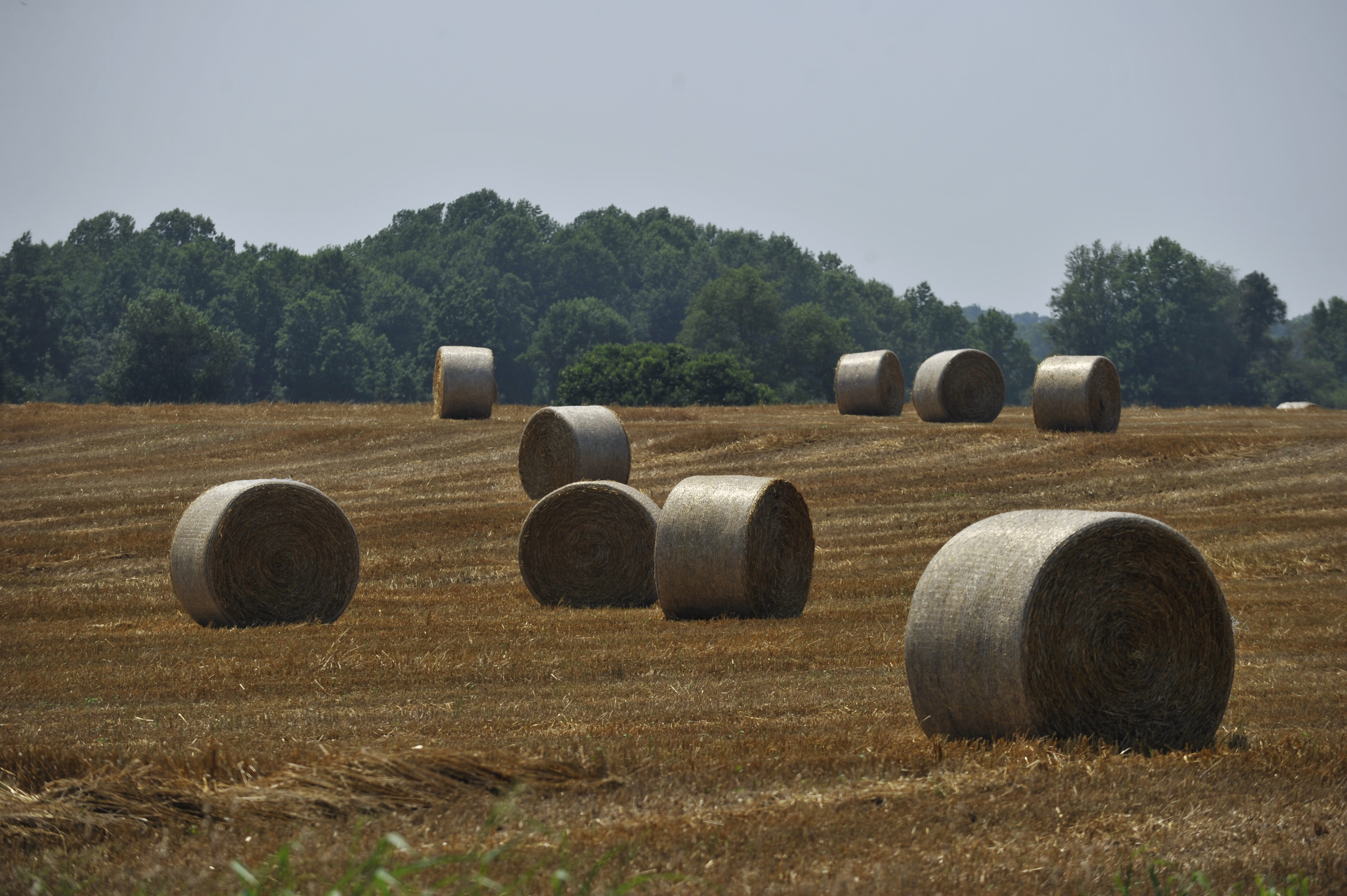 About 45 minutes from Charlotte in neighboring Cabarrus County, the owners of 1,000-acre Porter Farms raise chickens and pigs on part of their land. The chickens are sold to Tysons Foods, and the pigs become sausage, pork chops and spare ribs for Smithfield Foods.

Another part of the property is a cattle farm, and since 2012 it also has become a destination for those seeking a taste of the country. Two large, climate-controlled barns with expansive views of the scenic landscape host weddings and other events.

“We are rural, but main highways are very close,” said Vicky Porter, who along with her husband, Thomas, started assembling land for the farm near Mt. Pleasant more than two decades ago. “We are close to Highway 200 and Highway 49. We are extremely vulnerable to development.”

But over the past few years, the family has taken steps to make sure their land won’t ever be used for subdivisions or gas stations.

Across the Charlotte region, farmland preservation is a critical issue as development gobbles up agricultural land. Two key nonprofit land trust organizations —  Three Rivers Land Trust and Catawba Lands Conservancy — work with farmers in the region interested in protecting their land in perpetuity. Over the past two decades, these organizations have concentrated on strategic areas surrounding Charlotte facing the greatest threat of urbanization.

“We are working against the clock to protect what we can while we can,” said Crystal Cockman, director of conservation for the Salisbury-based Three Rivers Land Trust. The group is the second largest land trust in North Carolina.

There are challenges. The increasing cost of property and subsequently the price of purchasing development rights, reductions in tax incentives for farmers, and the availability of funding make it harder for land trusts to protect farmland. Meanwhile, developers can offer struggling farmers more money to buy their property outright, and get the cash to them faster than the several years it usually takes to process conservation easements using government funds.

According to American Farmland Trust, more than 40 acres of farmland is lost hourly to sprawl and development. In North Carolina, there were 2,200 fewer farm operations in 2016 than in 2012, and 210,000 acres in farming were lost during the same period, according to the N.C. Department of Agriculture.

Agriculture and agri-business remain the state’s top industry. And conservationists point to some victories in the campaign to keep farmland from succumbing to development.

“I’m proud of the 30,000 acres we have helped conserve,” said Travis Morehead, executive director of Three Rivers Land Trust. The nonprofit focuses on a 15-county area in the Central Piedmont and Sandhills regions of  North Carolina. “We can make a difference for conservation because there is land available. We just need more money and resources.”

Land trusts work with farmers to secure farmland easements and monitor their use as agricultural land, using funding from federal and state governments as well as private donations. Farmers retain ownership of the property and must meet certain land use restrictions as a condition of the easement.

East of the fast-growing town of Mooresville and less than 50 miles from both Charlotte and Winston-Salem, Three Rivers Land Trust spent more than a decade pulling together conservation easements on about 7,000 acres. The property is primarily in several small agricultural communities in Rowan County, including Mount Ulla, Mill Bridge and Bear Poplar, where tractors still use the roads and farms attract visitors with produce stands and pumpkin patch tours.

“We think the growth is coming, but so far the farmers have not wanted to sell out,” said Jason Walser, the executive director of the Blanche and Julian Robertson Family Foundation and a former executive director of Three Rivers Land Trust who helped assemble the easements in Rowan County. “It’s been remarkable that the area is so close to development and has been able to stay rural.”

Since 1991, the Charlotte-based Catawba Lands Conservancy has protected more than 15,000 acres of farmland and other natural areas, primarily in Catawba, Gaston, Iredell, Lincoln, Mecklenburg and Union counties. Its conservation easements include the McCoy Farm in Huntersville, one of the oldest working farms in Mecklenburg and listed on the National Register of Historic Places.

Often, farmers offer up some or all of their land for conservation easements but land trusts must pick and choose based on various factors — most importantly the availability of money. ⁠A small number of owners actually donate conservation easements — in other words, give up their development rights without compensation — rather than sell.

In North Carolina, much of the funding for farmland preservation comes through the state Department of Agriculture’s Soil and Water Conservation division and the North Carolina Agriculture Development & Farmland Preservation Trust Fund, which was started 14 years ago. Preservation fund grants are distributed annually to nearly two dozen land trusts in the state, which use the money to capture matching funds from federal and other programs.

Since 2006, $22.6 million has been allocated for the program. Annual appropriations fluctuate depending on the priorities of legislators.

“It’s an ongoing process. It ebbs and flows,” said Dewitt Hardee, executive director of the state farmland preservation trust fund, who said he “feels good” about the nearly 20,000 acres that had been conserved statewide through the fund. “We have to make sure that people understand that without the land resources, that the future of food and fiber will be jeopardized for future generations.”

In the Mount Ulla community in Rowan County, the Hoffner family has been able to move into its third generation of farming because they were secured a 2011 easement on nearly 262 acres of a 350-acre organic dairy farm.  The milk from their cows is sold on grocery shelves under the Organic Valley label.

“We want to preserve this place and make it work,” said Chris Hoffner, whose grandfather bought the original farm in 1956. “I understand that people need places to live but we need to conserve the land too. We have to think about the future.”

Many of those working hardest to protect some of the farmland are worried. Four years ago, Zack Wyatt, founder and executive director of Cornelius-based Carolina Farm Trust, started the organization to help farmers and bring more awareness to local agriculture.

“We are at a very specific stage in our population life cycle where we need to refocus on how important agriculture and farming is to our survival,” said Wyatt, who has leased land to start an urban farm in Charlotte.

Dick Fowler is the former executive director of the N.C. Association of Soil and Water Conservation Districts. Over more than 40 years, Fowler has traveled across North Carolina working with various conservation programs, including some with the federal and state departments of agriculture. He is not optimistic about what he’s seen.

“In my opinion, we are losing the race,” he said. “We aren’t preserving land as fast as we are losing land. The big unknown is 50 years from now, what will agriculture look like?”