Lessons from 'Fixer-Upper: How to Repair America’s Broken Housing Systems' 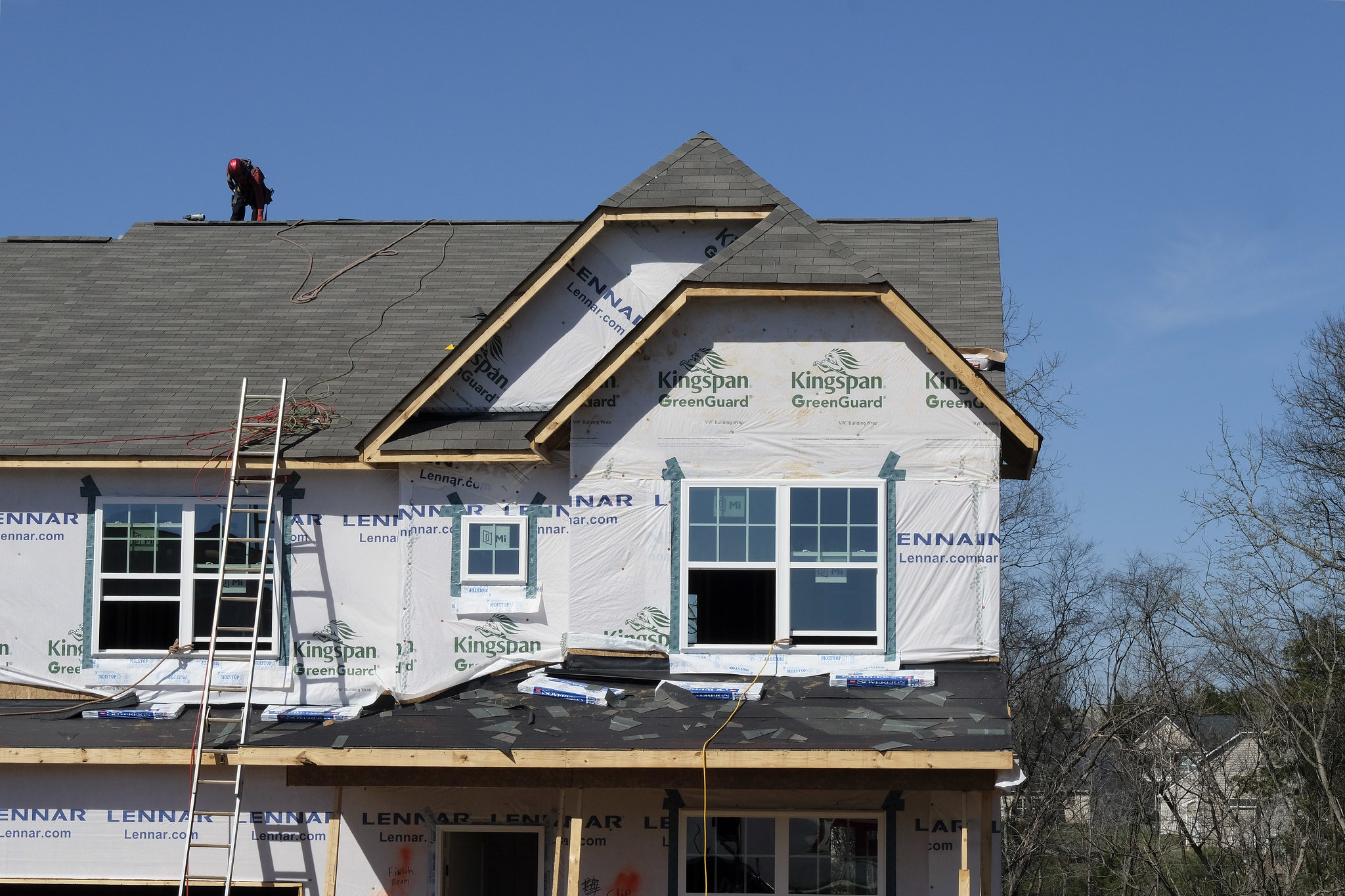 The data and anecdotes agree: people in the Charlotte region are struggling to find adequate, affordable housing. Potential buyers are spending months searching for attractive and available homes—and even then, sales prices often exceed their budgets. Longtime neighborhood residents are being displaced by rising rents. And an unconscionable number of individuals are confronting outright homelessness.

Unfortunately, something has gone wrong with the way we produce and provide housing. Fortunately, Dr. Jenny Schuetz, a senior fellow with Brookings Metro, has written Fixer-Upper, an accessible and engaging book that—as its subtitle asserts—offers a guide for “how to repair America’s broken housing systems.” It is a must-read for anyone interested in housing policy.

Schuetz starts by describing our goal. To her, a well-functioning housing system is one in which the supply of housing responds to demand, new housing is supplied in areas with the highest demand, buyers can choose from a variety of housing types and options, and all residents can afford adequate housing.

The U.S.’s—and the Charlotte region’s—housing system does not satisfy these criteria.

Why are we failing in our provision of something as important—indeed, necessary—as housing? Schuetz provides a thorough analysis of the main causes. One frustrating takeaway is the extent to which we created these problems via policies—from multiple layers of government—that are often outdated, push in contradictory directions, and generate unintended consequences.

Schuetz emphasizes that housing supply is critically dependent on local government approval. Most municipalities have adopted land-use regulations—typically zoning—that limit the type and intensity of use on parcels. They also establish requirements like setbacks, maximum building sizes, and minimum lot sizes. Zoning restricts what property owners can do with their land, meaning that fewer housing units are constructed than would be built in the absence of such laws.

Local governments’ constituents are current residents—disproportionately homeowners as opposed to renters—who often do not want to see change in their neighborhoods. These local voters often express strong support for restrictive zoning that limits the housing supply. Prospective residents—people considering a move to the area and young people transitioning into adulthood—are excluded from this decision-making process.

And local residents often oppose new taxes to fund additional infrastructure, limiting their communities’ abilities to accommodate population growth with adequate provision of high-quality public goods. As a consequence of these policies, we are not building enough housing in the places where demand is highest. The resulting market pressure is then expressed in the form of higher prices. Another consequence is that more building happens in places where there is less demand, due to distance to jobs and amenities and/or suboptimal environmental locations—a recipe for more sprawl.

At the same time that local government policies restrict housing supply, Schuetz tells us, federal policies boost demand. The mortgage interest deduction for federal income taxes is a subsidy for homebuyers. As currently written, the mortgage interest deduction encourages home-ownership over other wealth-accumulation strategies. It is also regressive—meaning that the larger the mortgage, the larger the subsidy.

Schuetz points out that these tax incentives distort the market for housing, causing homebuyers to invest excessively in their homes (as opposed to alternative sources of wealth and savings). This, in turn, makes homeowners even more desirous of restrictive land-use regulations.

Schuetz demonstrates the myriad ways in which the policies we have chosen created today’s broken housing system. These policies create high, unaffordable prices and rents; they subsidize sprawling development that forces residents to spend hours commuting (and polluting); and they exacerbate historic inequities by perpetuating residential racial segregation and racial wealth gaps. In short, Schuetz’s book suggests that the U.S.’s housing system undermines the American Dream and frustrates economic dynamism.

The good news is that policy can be changed. Schuetz concludes each chapter with a list of realistic, actionable solutions. Some of her suggestions are for the federal and state governments—for instance, to change tax incentives and to constrain the spillover effects of local-government decisions. But many of her suggestions could be adopted—quickly—by local policymakers and activists.

As Schuetz examines housing policy across the U.S., some of her criticisms may sound inapplicable to the Charlotte region. In particular, her suggestions that restrictive zoning prevents increases in housing supply may seem irrelevant to a place where we joke that the regional bird is the construction crane.

But just because the number of housing units is growing does not mean that the increase is sufficient to match rising demand—particularly in every neighborhood. The Charlotte region’s rapidly increasing costs of housing is strong evidence of an inadequate housing supply.

The dynamics Schuetz describes of communities resisting change is familiar to anyone who has attended a local government meeting with a rezoning on the agenda. The Charlotte region may not be facing a housing crisis as severe as those of metropolitan regions in California or the Northeast, but the nature of our problems is the same.

We—the residents, voters, activists, organizations, politicians, and governments of the Charlotte region—would be well advised to heed Schuetz’s analyses and recommendations, and “fix up” our housing system before our challenges worsen.

[Editor's note: The Urban Institute's new Director of Regional Policy, Dr. Aaron Houck, plans to review books about policy questions relevant to the Charlotte region from time to time. If you have comments or suggestions, you can reach him at aaron.houck@uncc.edu]