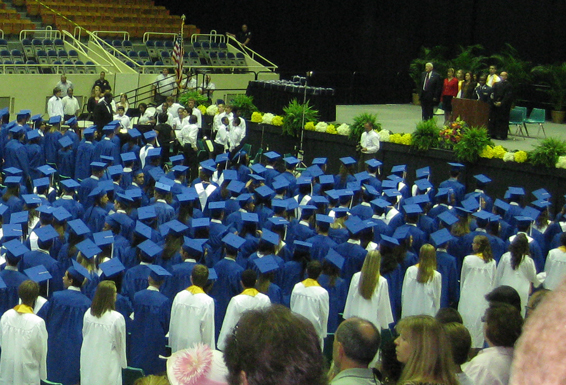 Research by the UNC Charlotte Urban Institute for United Way of Central Carolinas has found that almost 90 percent of at-risk Charlotte-Mecklenburg Schools students who took part in programs from 14 local United Way-funded agencies over three or more years graduated from high school.

The research also found that at-risk students served by UWCC-funded agencies for three or more years averaged fewer days absent, experienced fewer suspensions and demonstrated higher proficiency on standardized tests than those served only one or two years. 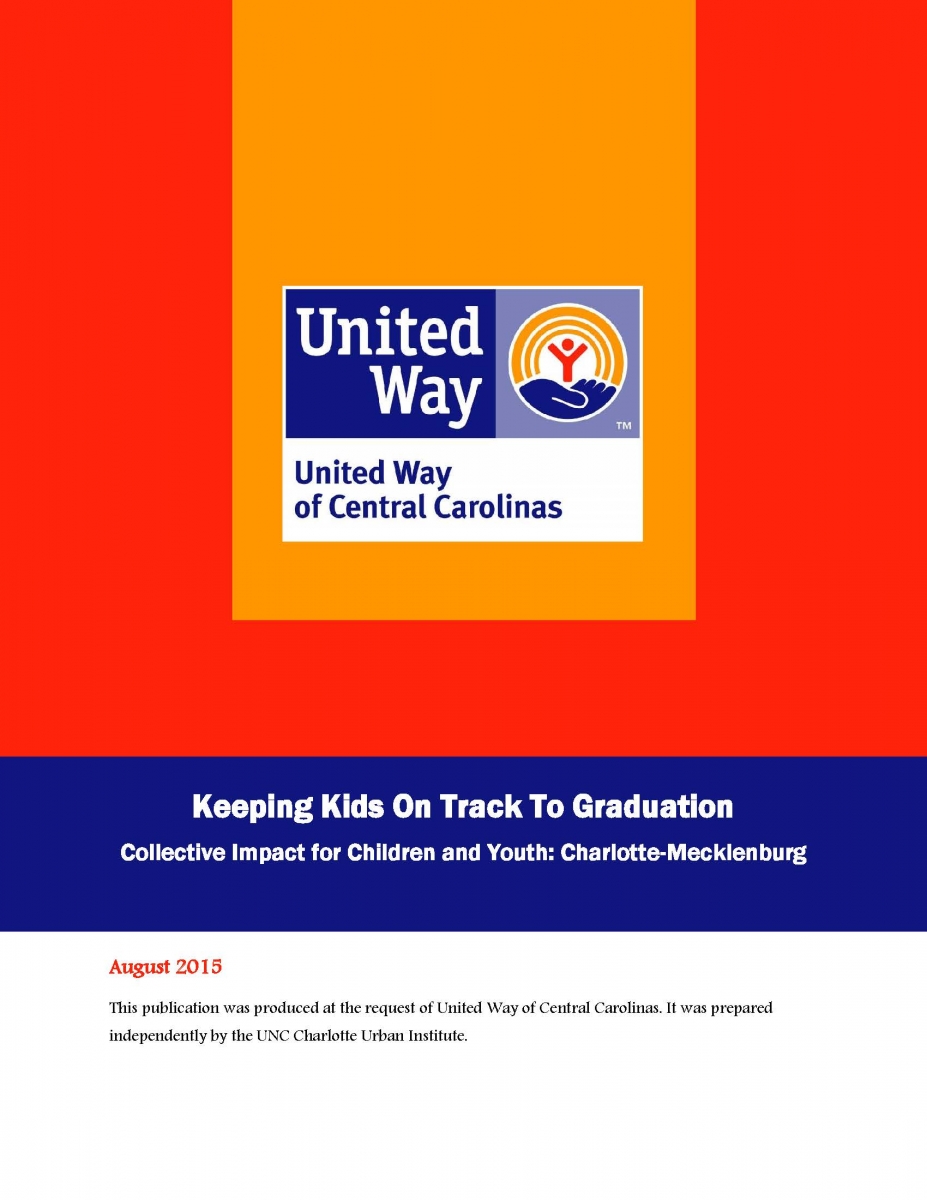 The UNC Charlotte Urban Institute researchers used the Institute for Social Capital Community Database which allowed them to take participants from the 14 agencies that directly serve school-aged children and match their records with Charlotte-Mecklenburg Schools records. In addition to graduation, the study analyzed attendance, suspension and academics measures. Over about seven months, the researchers focused on data from the 2012-13 and 2013-14 school years.

After studying the findings from year two, UWCC decided to focus on attendance, particularly chronic absenteeism (missing 10 percent or more of the school year) as a way to address the graduation rate. Research nationally has documented relationships between poor attendance and academic performance, on-time promotion and high school graduation.

The United Way’s Collective Impact Initiative sets a common agenda for the participating agencies, sets up a shared measurement system, provides mutually reinforcing activities and encourages regular communication among the participants. The aim is to help participating agencies work together, and more effectively, toward a common goal. The UNC Charlotte Urban Institute partners with United Way by working with the agencies to improve data-collection and then managing the data, matching it to CMS records, and analyzing the data for each agency.