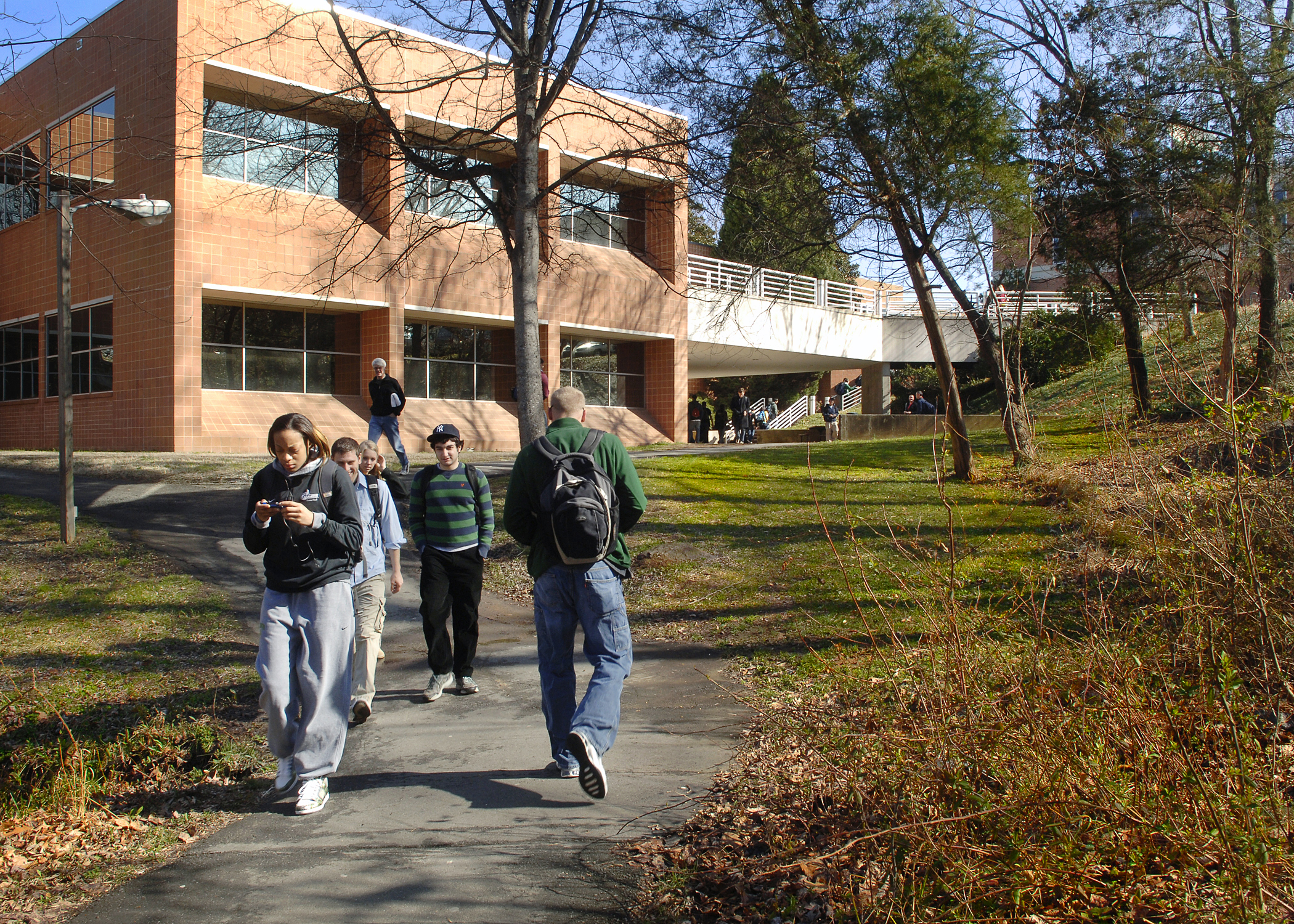 When I came to UNC Charlotte as director of the UNC Charlotte Urban Institute in 2003, the campus didn’t look all that different from the campus I visited in the 1980s to see family and friends at what many in the region still referred to as a “commuter school.”  And for those students who traveled to campus every day from homes in surrounding counties, that daily commute often included a network of two-lane roads emanating outward in every direction from Charlotte.

Thirteen years later, visitors to the university who haven’t set foot on campus in more than a decade (including many alumni) barely recognize the place. And the catalyst for much of that change, including the area around the university, came in the form of funding from a couple of statewide bond referendums passed in 2000 (for higher education improvements) and 1996 (for roads, including $500 million to cover the capital costs of urban loops like Interstate 485).

As North Carolina citizens prepare to cast votes in the state’s March 15 primary, some may be surprised to find a bond referendum asking them whether to approve $2 billion for UNC system campuses, community colleges, public safety, water and sewer, state parks and agriculture. Known as the ConnectNC Bond Act, it’s the first statewide bond referendum in nearly 16 years, and demonstrates not only a backlog of statewide infrastructure needs as a result of North Carolina’s recent population growth, but the increasing confidence of leaders in the state’s economy seven years after the end of the Great Recession.

Issuing voter-approved bonds is one of the financing tools local and state governments use to supplement other forms of revenue generation, such as annual taxes and fees. Government bonds are a form of public debt often used to address the periodic need for major capital projects and core infrastructure, such as school facilities and roads.  As such, the willingness of elected officials to place them on the ballot, especially at the state level, is usually a good indicator of both the public demand for those services and the public’s confidence in the economy at the time of the proposed referendum.

The 20th century was a period when North Carolina’s leaders clearly understood the connection between public investment in infrastructure and future economic growth and were savvy in taking advantage of periods of economic prosperity to convince a state whose citizens were by nature fiscally conservative to invest in critical infrastructure when the state could afford to do so.

Ironically, it was a period of economic insecurity that had taught the state’s leaders and citizens that lesson. In the first half of the 19th century, North Carolina was known as the Rip Van Winkle state, languishing economically as its residents fled for more prosperous states, where investments in railroads, canals and schools were paying dividends and beginning to transform the nation’s antebellum economy.  According to William S. Powell’s 1989 North Carolina Through Four Centuries, nearly half the state’s counties lost population between 1830 and 1840, while the U.S. population grew by 32 percent.  There were occasional efforts to reverse this history of disinvestment, but the Civil War delayed those until the railroads and hydroelectric power transformed the state into an industrial powerhouse.

As a new generation of leaders emerged in Raleigh at the dawn of the 20th century, they were determined not to repeat the mistakes of their grandparents, beginning a pattern of periodic investment in the state’s infrastructure as a way to ensure ongoing economic prosperity.  They built a network of paved secondary roads that earned the state a new nickname, “The Good Roads State,” while establishing one of the nation’s finest university and community college systems.  Much of this was done with state appropriations from the general fund, as bond referendums didn’t become part of the mix of public investment strategies until the 1920s.

A quick glance at the history of statewide bond referendums confirms this confluence of demand and economic confidence.  Prior to 2016, there were statewide bond referendums on the ballot in 11 different years dating to 1960, with an average time between referendums of approximately 3.5 years.  Comparing those referendums to the state’s economic history, it’s not surprising that only one appeared on the ballot during a recession year.  In 1961, 10 separate bond initiatives totaling $61,665,000 went down in defeat, some by more than a 2 to 1 margin.  Interestingly, the closest vote among the 10 initiatives was one to issue improvement bonds for the state’s mental institutions. Was that a not-so-subtle message to state leaders that perhaps they had lost their minds for placing such a large bond referendum on the ballot following a recession?  They haven’t made the same mistake since, and every bond referendum since 1961 has passed.

The 16 years between the current ConnectNC initiative and the state’s last bond referendum (the 2000 Higher Education Improvement Bonds that helped build many of the new buildings that have transformed UNC Charlotte’s campus) is the longest period between bond referendums since the Great Depression.  Had it not been for the recession of 2007-09, it’s likely N.C. voters would have seen another referendum on the ballot, as the state’s population has continued to grow dramatically over the past two decades. Since 2000, North Carolina’s population has grown nearly 25 percent, topping 10 million people for the first time in 2015.

This growth has placed unprecedented demands on the state’s system of higher education (including both the UNC and community college systems), its limited water and sewer capacity and what many now refer to as North Carolina’s “green infrastructure” of parks and greenways.  As voters go to the polls next week, historians will be watching closely to see whether— after 16 years with the pause button pressed—North Carolina’s long tradition of approving statewide bond referendums to accommodate growth will continue in a new century.