Survey sheds light on the future of Charlotte’s creative community 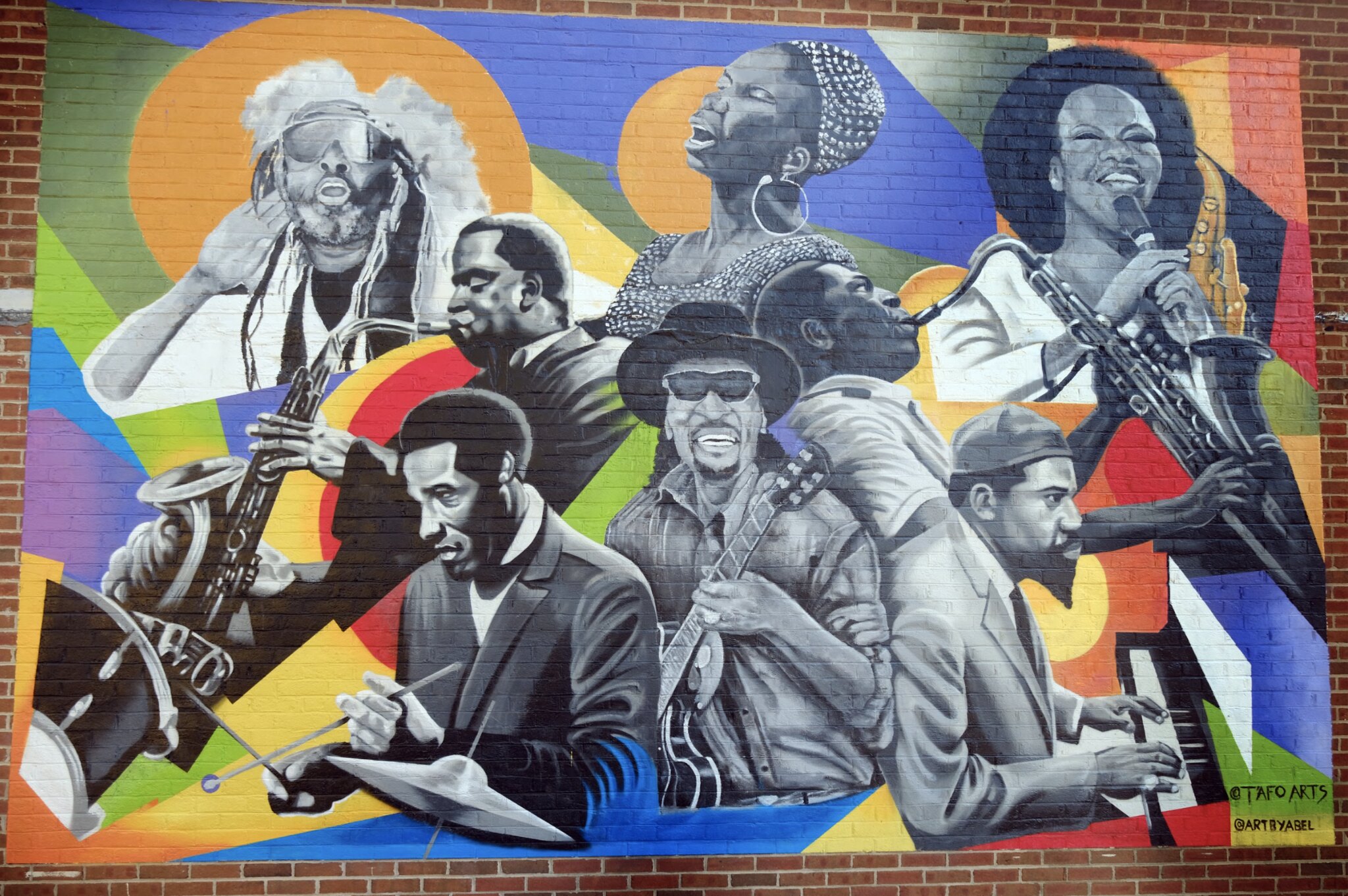 When it comes to the creative scene, Charlotte isn’t often mentioned in the same breath with peer cities like Austin or Nashville. After all, the city’s unofficial tagline is “Banktown,” not something like “Music City” or “Keep Austin Weird.”

The survey of more than 630 local creative economy workers (including those involved in visual arts, graphic design, music, stage performances, writers and more) was commissioned by Charlotte is Creative, an independent nonprofit, with support from the Reemprise Fund and the Arts and Science Council. Released last week, key findings include:

Several themes emerged that could point the way to boosting Charlotte’s creative community. Many of those who were dissatisfied said they felt the city doesn’t value their contributions or recognize creative, artistic fields as a valid career choice. And while Charlotte is known for drawing big Broadway shows and other out-of-town artists, there’s comparatively less investment in the local arts scene, some survey respondents said.

“The art scene here is growing and thriving but a lot of the time it feels, like, cliquey and like a club you have to gain access to be in the ‘art scene,’” said one respondent.

Another respondent described feeling the need to find markets outside Charlotte to be properly recognized and valued: “I love Charlotte. I love creating here, but my work is often seen as more valuable by organizations and businesses that hire me outside of Charlotte.”

Survey respondents identified several strategies that could boost Charlotte’s creative community. Those include: