The addictive allure of bird-watching 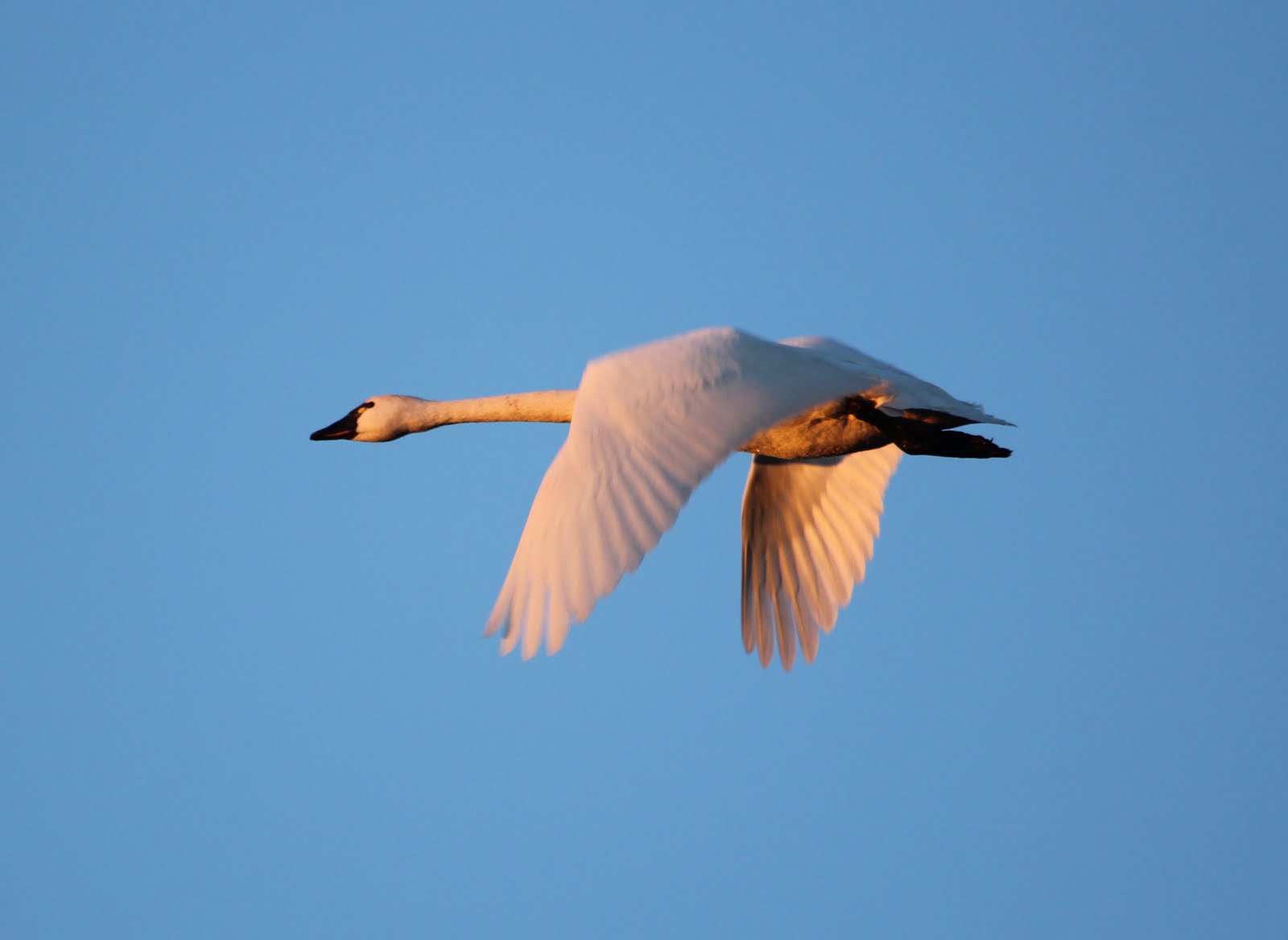 From mid-December through early-January, tens of thousands of citizen scientists across the Americas will participate in an Audubon Christmas Bird Count. This wildlife census effort began in 1900 as an alternative to the traditional Christmas “Side Hunt,” a competition that entailed killing as many birds and mammals as possible.

The only formal count in the Uwharries occurs at the Pee Dee National Wildlife Refuge. Mecklenburg Audubon, which organizes four events across the Charlotte region, adopted the refuge in the 1990s. It’s a long, dark drive to Anson County, but for urban birders, there’s an allure to having thousands of pristine acres virtually to themselves. There’s also the chance to see a tundra swan at one of the few places they winter in the Piedmont.

Christmas Bird Counts are festive affairs, with a sense of camaraderie. Beginners burnish their identification skills alongside crackerjack birders, knowing their efforts make an important contribution to science. Information from these counts helps scientists monitor population trends and guide conservation efforts. But the mood isn’t entirely high-minded and collegial. There’s an element of obsession and cutthroat competition – to find more species than in previous years and to best other teams in the region. To bag as many species as possible, groups start before dawn and finish well after sunset, stalking the haunts of woodcocks and owls.  It takes stamina and dedication, especially when the weather is cold and wet.

Take this “Big Day” mentality, multiply it by 365, and you get a sense of the fortitude required to do a “Big Year.” Kenn Kauffman’s memoir Kingbird Highway is a literary account of this challenge to see as many species as possible in the U.S. during a calendar year, but the concept went mainstream in 2011 with the release of the movie “Big Year.” Steve Martin portrays a powerful CEO who jets off to far-flung hot spots, while an endearing cubicle grunt, played by Jack Black, maxes out his credit cards and suffers mightily in pursuit of his passion. Owen Wilson’s character might be the most intriguing. His obsession leads him to prioritize the chase for rare birds over his failing marriage.

I’ve participated in only a handful of day-long bird counts, and I have no desire to do a big year, but I do have a sense of the dark urges that can fuel this sort of drive. I took up birding not during my bucolic youth in the Uwharries, but during the early 1990s when I was a social worker in the Bronx. For me, birding wasn’t a pleasant diversion; it was an escape from the human suffering I witnessed on a daily basis. When I looked through a pair of binoculars, I could work the focus and narrow my field of vision. The rest of the world fell away. A bird in my sights brought a sense of peace.  Spotting a new species was a rush.  In the midst of the city’s crack epidemic, I came to understand why drugs are sometimes called a fix. For a short time, they make everything better. When the bird flies away or takes cover, the search begins for another hit.  Birding can become addictive.

Initially, I tagged along with a group in Central Park. (One of the members would later be abducted by FARC guerillas while he was birding in Colombia.) I also developed a friendship with one of the Urban Park Rangers.  We’d ride to the end of a subway line and bird in far-flung areas such as Jamaica Bay Wildlife Refuge in Queens and Pelham Bay Park in the Bronx. Sometimes, while searching for a marsh wren or bittern in wetlands marred with worn-out tires, empty liquor bottles and tattered plastic bags, I’d catch myself thinking, This is the sort of place mobsters dump bodies.

As my confidence grew, I ventured into remote parts Central Park alone. The Ramble was the epicenter of the birding community, but I was drawn to more deserted areas—the Loch, the North Woods and the Harlem Meer. I wanted to get as far from people and their dramas as possible. I convinced myself it was safe – anyone up to no good wouldn’t be out and about at eight in the morning. I liked to end the day at the Reservoir, after the sun had set and light was soft on the water. Scanning the surface for ducks, I sometimes missed the tipping point when dusk gave way to night.

Bird-watching is sometimes considered a genteel, even frivolous, pastime—indeed, some people prefer the more active and macho term “birding”—but when the dark recesses of the human heart are brought to bear on any endeavor, it can become just as much of a blood sport as the Side Hunt. 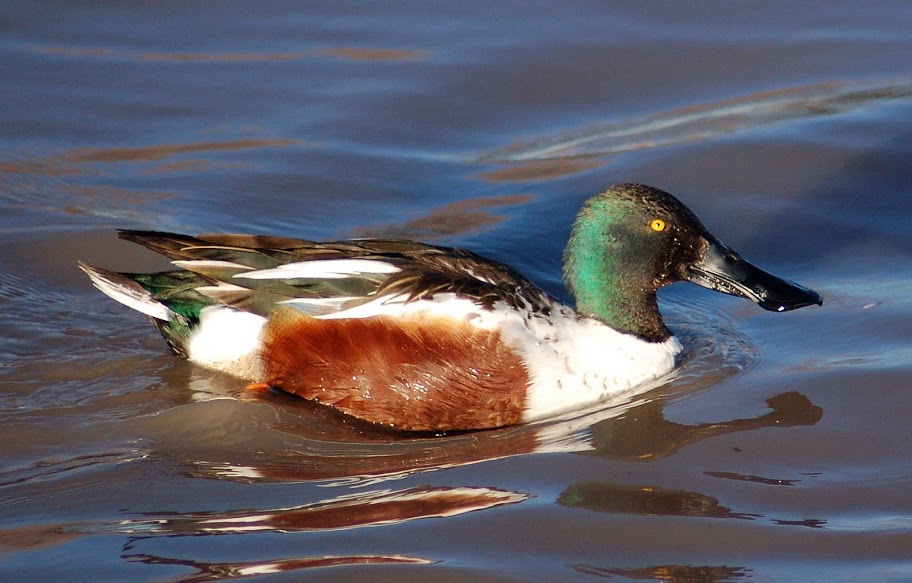