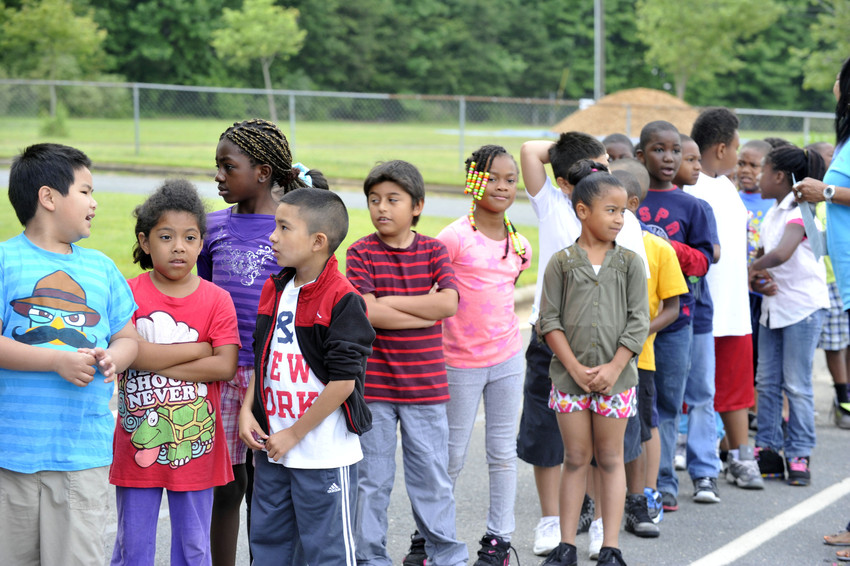 A new book from UNC Charlotte educators and researchers examines the desegregation and resegregation of Charlotte-Mecklenburg Schools over the past 40 years, putting education reform in a political and economic context. 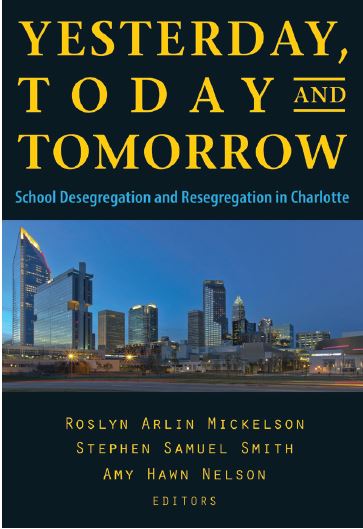 After the Swann decision was implemented during the 1970s, Charlotte’s schools became a model of desegregation practices, improving academic outcomes and racial balance in schools. However, since the mid-1990s, the policies put in place for CMS desegregation were slowly dismantled, leading to resegregation that has returned to almost the same level as prior to the Swann decision.

The book contains chapters by educators and scholars from around the country and analyzes and examines the history, community and political processes of the school system’s path from a traditional, Southern, segregated system to its resegregated situation today.

“This book is a cautionary tale – far less about a failed experience than about a rejected success – that deserves serious attention by all who worry about the future of our increasingly diverse democracy,” said Jeannie Oakes, Presidential Professor Emerita in Educational Equity at UCLA and president-elect of the American Educational Research Association.

“Decisions are made, such as where to place a school, or what class a student is put in, that shape choices for years after,” Hawn Nelson explains. “As a result, often what looks like a choice is, in reality, a non-choice.”

“School segregation is not like the weather,” she said. “It is not a force beyond our control. Segregation is the result of a series of choices made by individuals and policymakers in our community over several decades.”

Hawn Nelson s a CMS graduate and former CMS teacher and school leader. She is director of research for the UNC Charlotte Urban Institute and director of the Institute of Social Capital, Inc. (ISC), an integrated data system that serves the Charlotte region. Hawn Nelson’s research focuses on long-term schooling outcomes.

Mickelson, a UNC Charlotte professor of sociology, public policy and women and gender studies since 1985, was recently named 2014 University Professor of UNC Charlotte, a distinction given for outstanding scholarly research, teaching and service to the community.  Her expertise is the relationship among students' race, gender and socioeconomic backgrounds and inequality in educational processes and outcomes.

Smith is a professor of political science at Winthrop University in Rock Hill, where most of his research concentrates on theories of social capital, education policy, school reform and urban politics. In 2009 he received Winthrop's Distinguished Professor Award.

Yesterday, Today, and Tomorrow is published by the Harvard Education Publishing Group, and will be available Feb. 10 at HEP or Amazon.