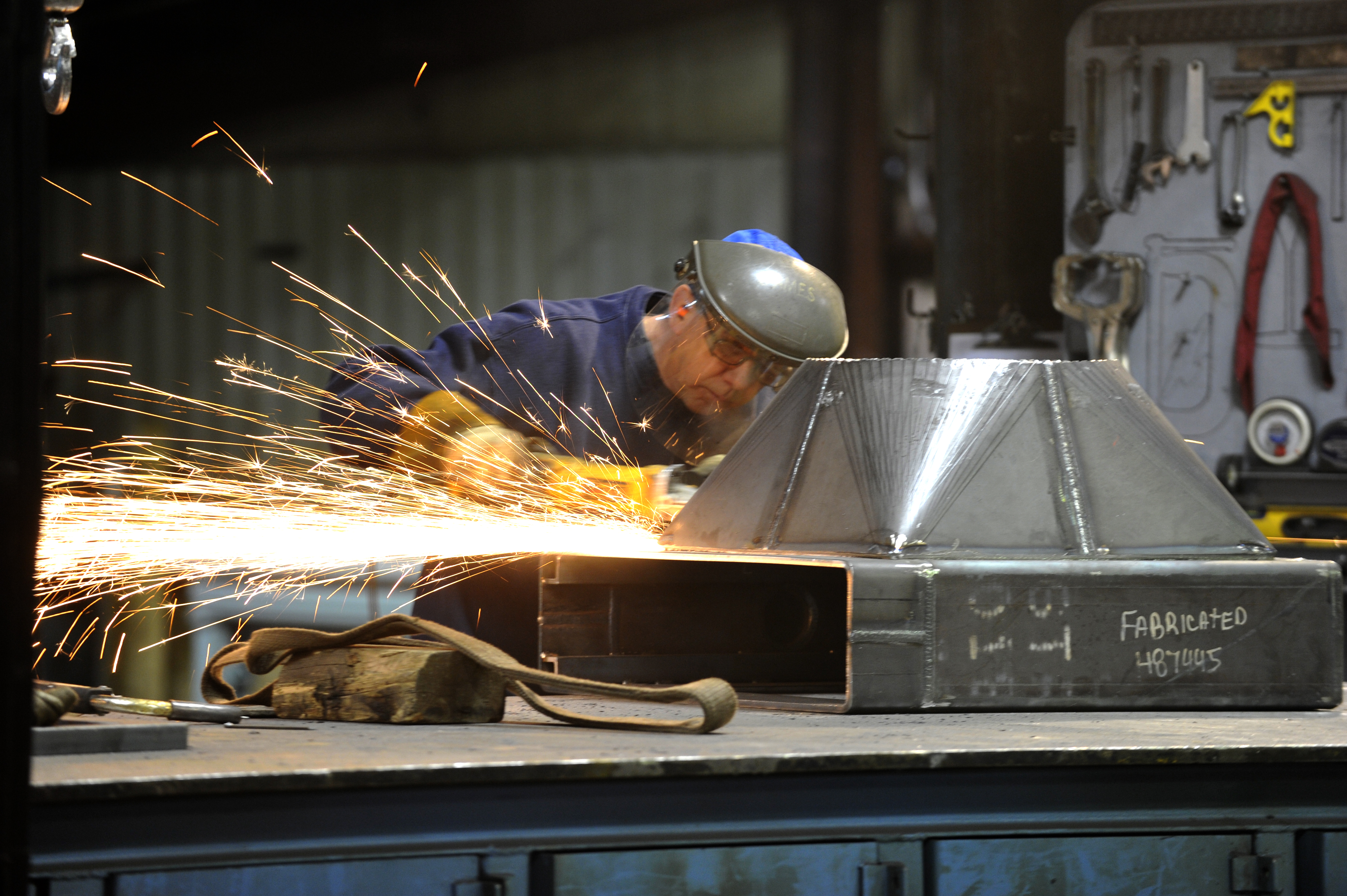 “Regionalism” has become something of a public policy bromide these days — an unwritten assumption that informs the planning, economic and growth decisions that supersede any one political jurisdiction.

But what is easy to say can be hard to do.

For the Carolinas Urban-Rural Connection project, a two-year effort to understand the distinct ways Charlotte is connected to neighboring suburbs and the less-populated areas beyond, we spoke to some of the leaders closest to the work of defining what regionalism and economic development mean in practice today.

The Partnership was one of seven entities that had been supported by the North Carolina General Assembly beginning in the early 1990s, the outgrowth of a vision for state-funded regional collaboration as a lever to increase economic opportunity more evenly statewide. (The Charlotte Regional Partnership also included four upstate South Carolina counties, as does the new Alliance; South Carolina has eight regional development alliances, plus several other coordinating bodies.)

Jesse Cureton, the CRBA board’s chair, said he thinks of economic development in a different way these days. He calls it “community relevancy.” Regionalism still figures in: He says the group’s mission will include supporting the places on the periphery that have seen less growth recently.

Pointing out that every county in the Alliance’s region has unfilled jobs, he said the group will focus on more training for trade professions and jobs for folks returning from incarceration. Jobs, “virtual health” (digitally-enabled healthcare) and transportation are the region’s top concerns, he says.

It makes sense for jobs and the workforce pipeline to be a driver of regional collaboration. As of June 2019, North Carolina had the most unfilled job openings in the nation at 5.7 percent, according to federal data. South Carolina had the third highest number of job openings, 5.2 percent, tying with several other states. An NC Commerce spokesperson told the Pew Trusts last month that the state has been focused on raising the productivity of workers through apprenticeship and training programs.

Cureton and other board members have been traveling the region with the Alliance’s new chief executive, Janet LaBar, to listen to concerns, such as improving workforce development, and to pitch the new entity as the means by which regional cooperation can occur. In our own conversations, we heard partners are hopeful but somewhat leery, partly because of past issues with trying to find a regional model that seemed equitable across the region’s diverse geography.

No one would argue that there’s a quick fix to equity.  And even when intentions are good, no one involved in economic development expects to get it right all the time. But the loss that caused the most chagrin in the Charlotte area recently was the failure to make the top 25 finalists for the Amazon second headquarters project. The proposal had a regional theme but it didn’t get traction, Cureton says. He thinks the region’s failure in that competition may have been because of “others having a better sense of regional value.”

The Carolinas Urban-Rural Connection project was designed to raise up connections that exist and explore new connections to pursue. Geraldine Gardner, the recently-arrived head of the Centralina Council of Governments (CCOG), suggested it could be time for broader conversations about “the basic civics of being in a region.”

“Regional coordination, in areas like transportation, is not ‘low-hanging fruit,’” she says. “ We have outgrown the structures that currently exist.” Successful regional cooperation and collaboration on the myriad issues facing the nation’s seventh-fastest growing metro area will only get more complex.

Regionalism, conceptually, is valuable to getting the story across in a more compelling way. “Companies do not see political lines until they pay taxes,” says Union County’s Plate. “Workforce, schools, housing — they are all wrapped up together, from the employers’ perspective.” So the story has to be integrated.

But telling the story is only part of it.

The capacity for doing the work of regionalism — the harder work of addressing housing affordability, traffic and mobility, job availability, environmental sustainability, preserving a local sense of place, culture and history — has to be cultivated, leaders told us.  It has to be maintained.

The regionalism we need now needs a forcing mechanism

Talking about public planning issues by taking a regional approach is not new to the Charlotte metro area: the legislation establishing the UNC Charlotte Urban Institute, passed in 1969, was based on a regional outlook. Over the years, the Institute tried to foster regionalism by sponsoring conferences and conversations about a shared history and geography.

Others groups have joined in the effort. Even as organizational structures have changed, the mission hasn’t. As Cureton says, “We have created this regional model. Now we will have to earn the participation of the region.”

The CCOG also focuses on regionalism as directed by a federal mandate, an outgrowth of President Lyndon Johnson’s Great Society programs in the 1960s. Beginning in 2006, with a large grant from the Department of Housing and Urban Development, the group undertook the CONNECT project. The process that unfolded included significant public input and ended with a comprehensive regional plan.

Gardner told us the CCOG continues to update it, but the initial spirit of collaboration that produced the plan has waned. She wonders about the “forcing mechanisms” — the enablers — that can create continuity for collaboration.

The Carolinas Urban-Rural Connection project has lifted up some of the local work that could spark systemic change, like the supportive structures for place-based cultural amenities, civic leadership, locally-integrated food systems and philanthropy.

Perhaps the dynamic changes occurring in the field of economic development will be another one of those forcing mechanisms.