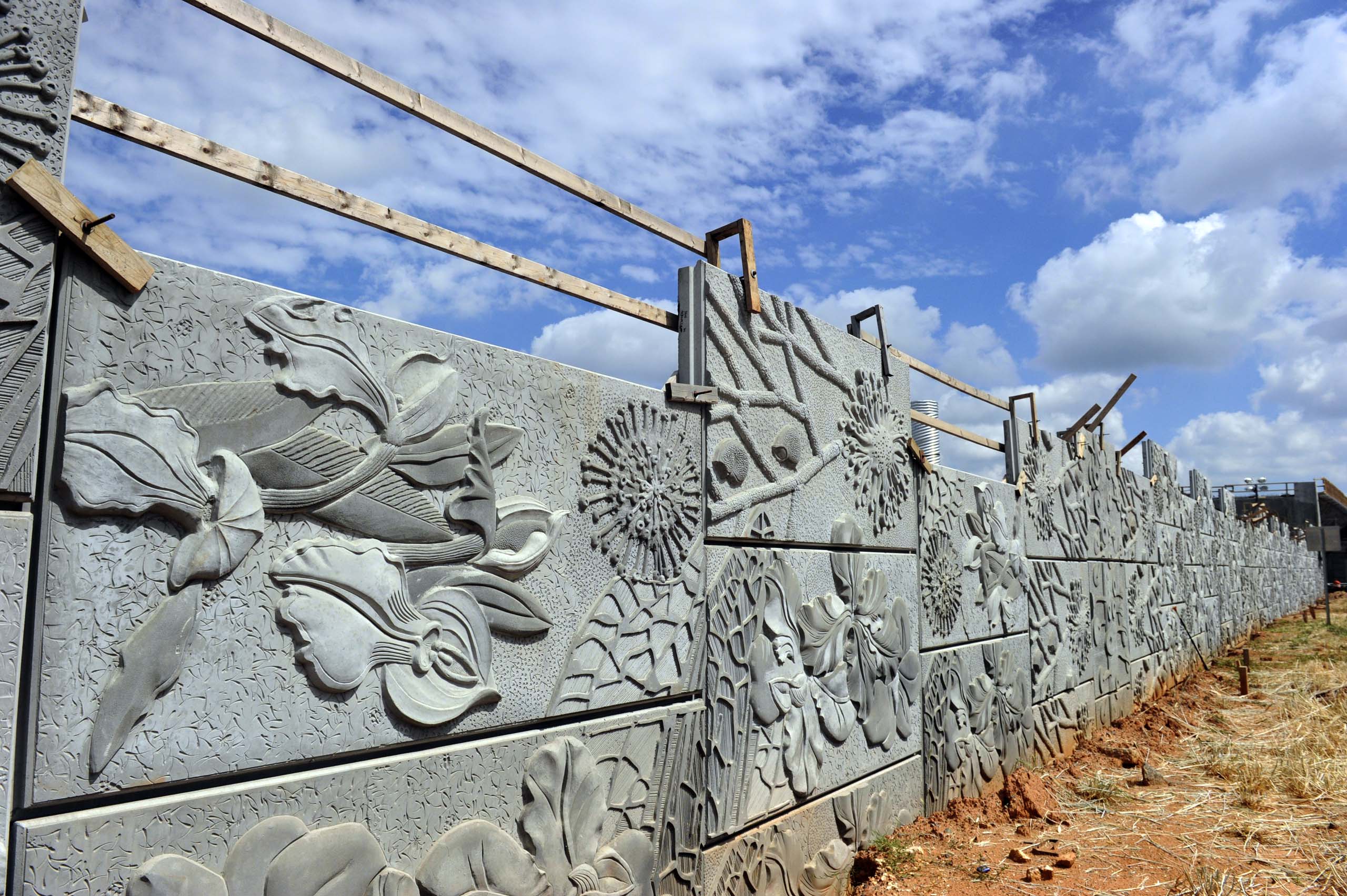 As the McColl Center for Art + Innovation enters its second decade, its leaders are trying to increase collaboration with new and emerging artists.

“It’s a very exciting time for Charlotte,” said president and CEO Alli Celebron-Brown. “Looking back at the last decade, everything that is available has increased and shifted...We’re looking at what’s happening and how Charlotte is changing.”

The center’s initiatives include mentoring three artists discovered during a collaboration with the Urban Ministry Center, a non-profit that provides services to the homeless. The three artists are being connected to professional artists for guidance on how to find programs that would allow them to develop their art while receiving some income.

Charlotte is becoming more urban and cosmopolitan, and grassroots artists and organizations have energized the visual and performing arts.

But some say there have largely been two separate arts scenes in Charlotte: One shaped by established arts institutions and the other by a more diverse group of artists and arts organizations emerging outside the establishment.

The two arts communities, however, are beginning to find common ground.

“They are rapidly growing together,” said Morgan Mathieu Tran, gallery and exhibitions director at Latin American Contemporary Arts (LaCa) Projects, a five-year-old gallery which received Charlotte Magazine’s 2018 Best of the Best Award for art galleries. “The established is fueling the emerging and the emerging is fueling the established. Both have to be together for the city to thrive in an artistic way.”

Just as the McColl Center is exploring the changing arts terrain, other major arts institutions and donors also are looking for ways to get involved in showcasing the diversity of the arts. Among them are the Arts & Science Council, the leading Charlotte-Mecklenburg arts advocate and funding organization, and the Miami-based Knight Foundation, a major arts donor.

Over the past few years, the ASC has secured additional funding from Mecklenburg County to expand its ability to offer more diverse programs at libraries and recreation centers throughout the community through the Culture Blocks program.

And as the manager of the city and county public art programs - financed by the appropriation of 1 percent of eligible capital construction costs - the ASC also has cast a wider net in seeking artists for those programs. That includes work such as creating murals at the airport and sculptures at the planned Five Points Plaza in Charlotte’s Historic West End, a network of predominantly African American neighborhoods surrounding Johnson C. Smith University.

The ASC is also developing a cultural equity statement that will continue to shape its approach arts funding.

“We feel that is the critical underpinning of the cultural community,” said ASC president Robert Bush. “We really believe that if we don’t have organizations that reflect the diversity of the community, we are not going to be successful in the long term.”

But while ASC is moving toward offering more diverse arts experiences, funding from business and private donors has declined significantly since the 2008 Great Recession.
The ASC recently proposed a designated countywide sales tax for the arts, an additional one-tenth of a penny which would be part of a quarter-cent sales tax increase. The N.C. General Assembly authorized counties to impose such sales taxes a decade ago, but Mecklenburg commissioners would still have to vote to put the issue on the ballot for a public referendum.

The Miami-based Knight Foundation has committed more than $1 million to funding Charlotte arts projects over the past two years, and the organization recently announced a new initiative to support the work of a diverse array of artists.

As a part of Celebrate Charlotte Arts, the foundation has issued an open call for local artists to submit applications to win up to $25,000 each to support new ideas or works-in-progress for visual or performing art. Up to $200,000 will be granted to the selected artists, who will present their work at next year’s BOOM arts festival in the Plaza-Midwood neighborhood.

“We hope to support projects from across the city, people from many different backgrounds, many different disciplines,” said Priya Sircar, arts director for the Knight Foundation. “We’re really open to all of it. We’re very excited to see what folks are creating.”

The foundation will offer workshops on how to write strong grant applications and Sircar will visit Charlotte to meet with potential applicants. Artists and arts organizations with active foundation grants are not eligible.

“We think this experience is going to be an important element in the process of understanding what is happening in Charlotte now, where things are headed and where we can make the greatest impact on the arts.”