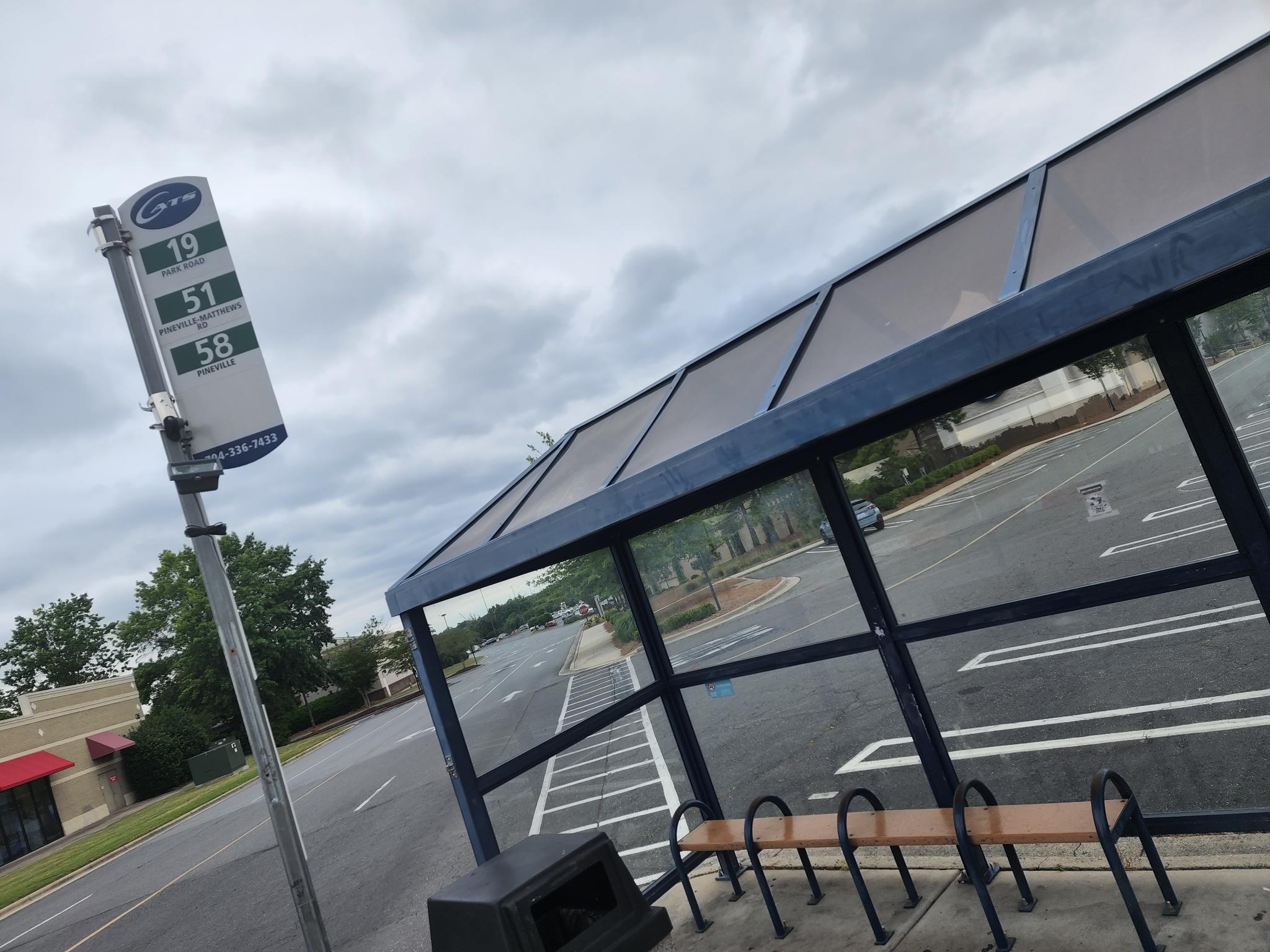 The idea is still in its early stages, but it could eventually lead to replacing some full-sized buses with smaller, nimbler vehicles. It’s part of the Charlotte Area Transit System’s “Envision My Ride” program, an effort to redesign Charlotte’s bus network to increase reliability and cut down on travel time.

“A 40-foot transit bus cannot be the only solution for mobility in every neighborhood,” said CATS Chief Executive John Lewis, speaking to Charlotte City Council’s transportation committee at a recent meeting.

Bus ridership has been falling for years in Charlotte. The annual number of bus trips on CATS peaked in 2013 and has dropped every year since. In 2019, the last full pre-covid year, CATS saw roughly the same number of bus riders as in 2002 – 14.5 million vs. 14.4 million.

Even as the pandemic recedes, riders haven’t come back. CATS’ latest ridership figures show local bus ridership as of April is down 1.2% from the previous fiscal year.

The on-demand services CATS is studying are lumped together under the name “microtransit.” They could include services such as shuttles that people can call or schedule through an app, or partnerships with companies like Uber and Lyft to ferry riders from transit stops to nearby destinations that are a bit too far to walk (often called “first-mile/last-mile”).

CATS plans to study whether it makes sense to operate such a service itself, or contract with third-party vendors to do so. Whatever the exact service model ends up being, the basic idea is simple: Move people around within a defined zone, on demand, to where exactly they want to go, instead of making them wait for a bus that might only get them sort of near their final destination.

“This is the direction we'd like to be going,” said CATS Director of Planning Jason Lawrence, in an interview.

There’s no timetable for launching on-demand service yet, or estimate of how much it could cost. CATS plans to study possible service models as the agency looks at overhauling the bus network. On Friday, CATS announced it will receive a $750,000 grant from the Federal Transit Administration to "to fund the development of implementation strategies" for microtransit.

Lawrence said that with this study, the five-year Envision My Ride program is coming to a close.

“This is really the last study,” said Lawrence.

But microtransit services will only operate in defined zones, Lewis said, not ferry people across the city.

“We are not Uber and we're not Lyft. We can't take it from one end of the county to the other and expect to have any efficiency,” said Lewis. 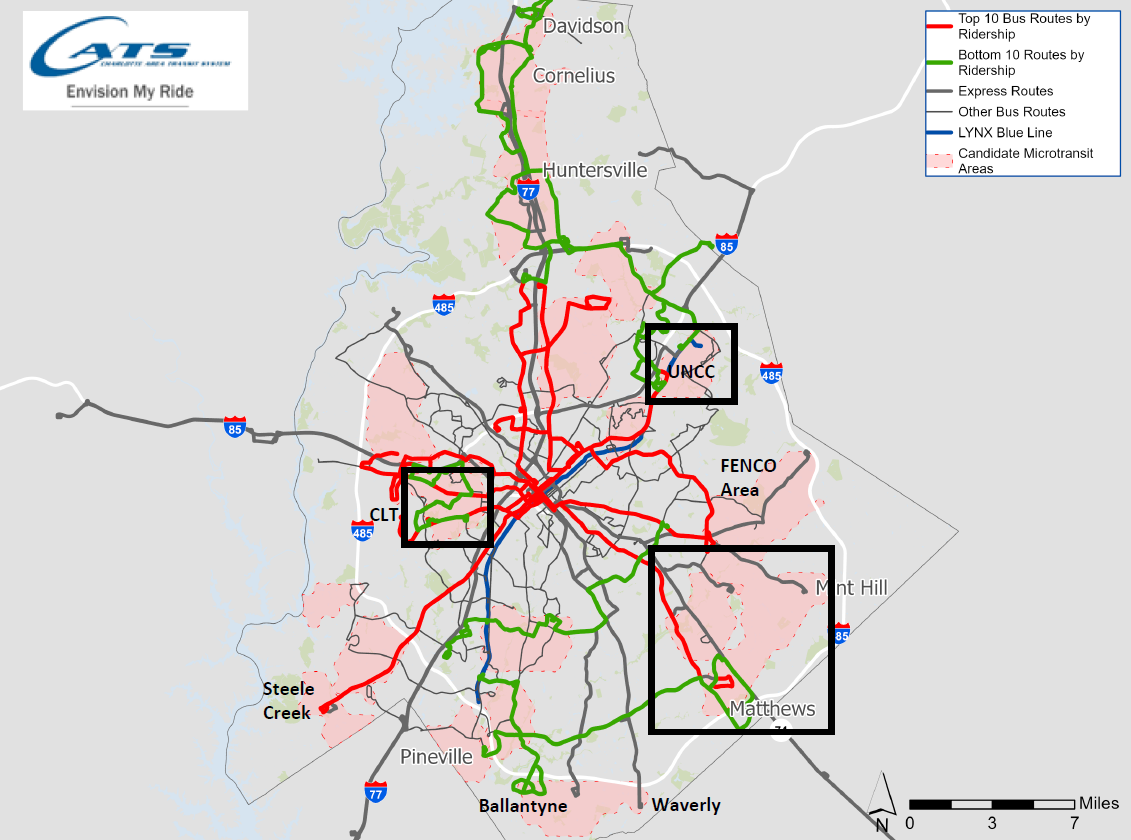 “None of them work without a well-connected, frequent, reliable bus system,” said Lawrence.

Lawrence said on-demand services could replace low-ridership circulator shuttles like the North Meck Village Rider in Huntersville, Cornelius and Davidson. The Village Rider has seen 32,393 riders so far this year, down almost 10% from last year and roughly half the pre-COVID number.

A model in Dallas

Some small towns in North Carolina have already replaced their fixed-schedule transit services with on-demand options. Wilson replaced all five of its scheduled bus routes with on-demand service residents summon via app, as WFAE reported.

But CATS is significantly larger than a small-town transit system. Lawrence pointed to Dallas, Tex., as an example of a big-city transit system that’s successfully incorporating on-demand transit, and said CATS could model its approach off the Dallas Area Rapid Transit’s GoLink service.

Here’s how it works in Dallas: Riders can use an app or call to schedule a ride within the 31 GoLink zones. They’re picked up and dropped off anywhere within the zone for $2.50, the same price as a one-way bus pass. DART uses its own vans, as well as partnerships with ride-hailing companies like Uber, to provide GoLink service. 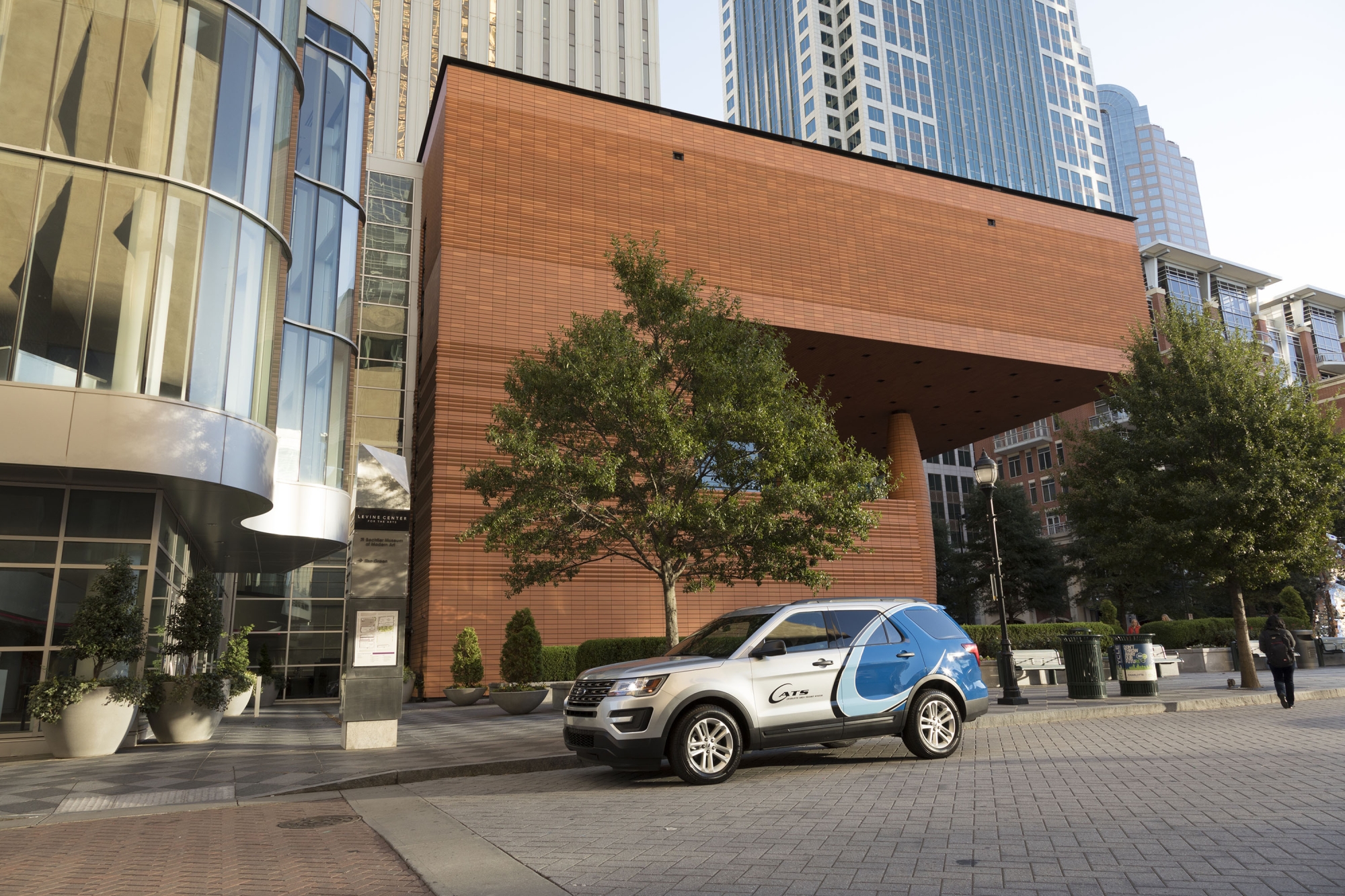 CATS could provide on-demand service in smaller vehicles, like the one pictured above, as an alternative to full-sized buses and to connect people to high-frequency transit lines. Photo: CATS

A study of DART’s GoLink pilot found the on-demand service is more expensive per-rider than the bus system overall, but cheaper than operating low-ridership routes.

CATS could pursue similar savings on low-ridership bus routes like Route 51, which runs from Carolina Place Mall in Pineville to a park-and-ride lot in Matthews on Independence Boulevard. The route averages fewer than two riders each trip.

The ultimate goal for CATS is a high-frequency network of buses that come every 15 minutes or less. Officials are planning to focus on improvign the frequency of core routes, since CATS doesn’t have the money to make every bus run that often.

“Some of these buses might see, you know, a number of riders that you could count on one hand at certain times of day. We can provide better service for those four or five or six riders by giving them closer to door-to-door service with microtransit than we're providing them with this route,” said Egleston. “And we could probably do it at a lower cost.”