Is Charlotte ready for car-free apartments? 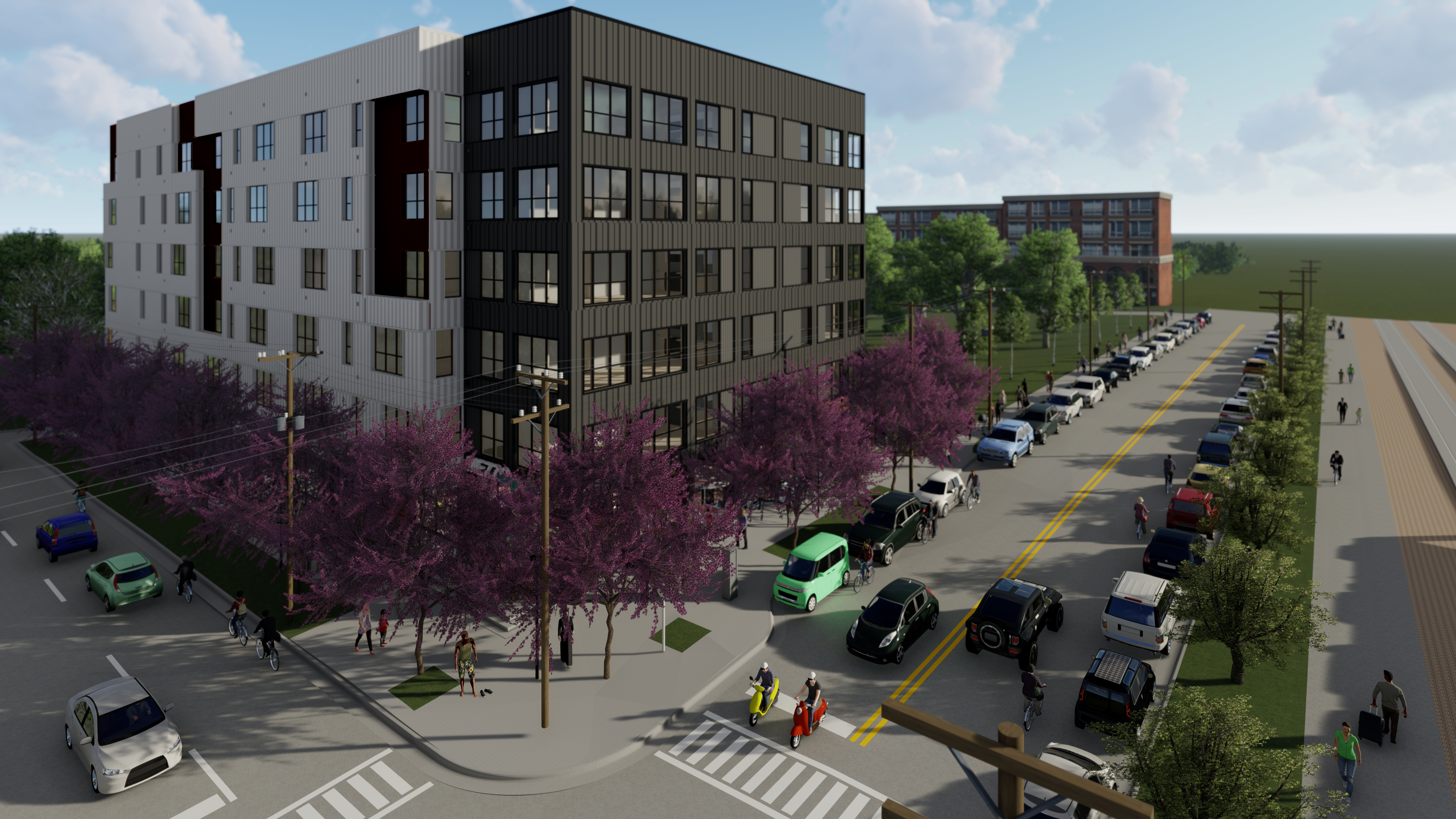 How do you make a sprawling city that came of age in the automobile era less car-dependent?

One approach: Don't devote so much space to cars.

That's the thinking behind the Joinery, a new, 83-unit apartment complex that's opening just north of the Parkwood station on the Blue Line light rail. The six-story building has no parking on-site, except for a few spaces devoted to shared vehicles residents can check out as needed. The Joinery is the first project from SpaceCraft, a Charlotte development company founded by CEO Harrison Tucker.

The thinking is two-fold: First, Tucker is a committed urbanist who believes that the power of conscientious development to create a more eco-friendly, pedestrian city. Second, an 83-unit apartment building would probably have about 125 parking spaces at most Charlotte developments. By saving between $20,000 and $40,000 per structured parking deck space, Tucker says he was able to put more money into the Joinery's finishes, technology like keyless entry and wireless gigabit internet in all apartments, amenities and exterior design, as well as offering lower rents than similar properties. Residents who have cars will either need to use street parking or off-site garages nearby which with the Joinery has agreements.

The Joinery has studio, one- and two-bedroom apartments, with rents starting at $1,275 a month. Other car-free apartments, like the Grubb Properties' project in west Charlotte, are coming online as well.