As charters and choice expand, so does segregation 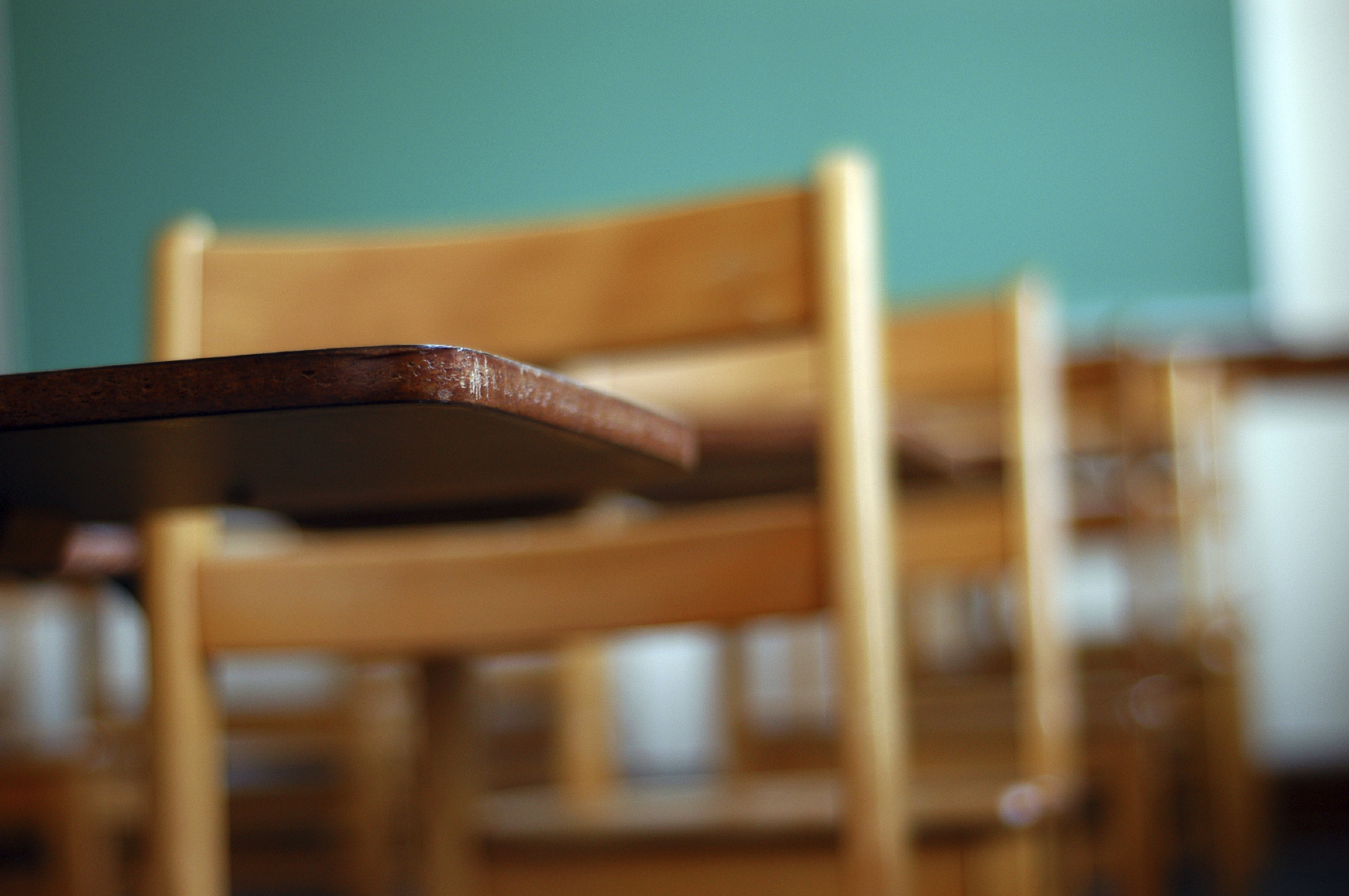 As charter school enrollment has more than doubled across the U.S. over 10 years, demographic data are showing that charter schools are more segregated than traditional public schools.

Nationally, 2.5 million students were enrolled in charter schools in 2013 across the U.S. Just 10 years prior, enrollment was less than 1 million.[1] Despite that growth, research has been inconclusive on the question of whether charter schools and school choice in general are effective in improving student outcomes.[2] What is clear is that charter schools are more segregated – 39 percent of charter schools have concentrated poverty compared to 24 percent of traditional public schools.[3]

AS CHOICE PROGRAMS EXPAND, SO DOES SCHOOL SEGREGATION

While the research surrounding academic outcomes of school choice remains unclear, there is evidence that without equity-oriented safeguards – such as access to information, transportation, and equitable admissions criteria – the expansion of school choice, including charter schools, corresponds with increased segregation by race, class, language and ability.[4] This segregation is largely due to parental choice.

Race and socio-economic status are key predictors for whether parents will exercise choice, with white, affluent families disproportionately more likely to use all forms of school choice.[5] Low-income parents have less access to information about choices as well as financial resources, and are less likely to actively choose schools.[6] During the school choice process, parents generally prioritize proximity and academic achievement. More affluent families typically have greater access to high quality schools close to home.[7] Many parents also seek schools where their children will be part of the racial majority.[8]

Data from communities across the United States indicate that as more parents choose schools, the number of segregated schools has increased.[9] Most importantly, this unrestrained school choice leads to deepening of the existing inequalities of outcome and opportunity among groups of students.[10]

Charlotte-Mecklenburg Schools is the second largest district in North Carolina and 18th largest in the country. In 2015-2016, 40 percent of students were black, 29 percent white, 22 percent Hispanic (CMS does not report race and ethnicity separately), 6 percent Asian, and 3 percent American Indian/multiracial.[12]

CMS remains the most racially and socio-economically segregated school district in the state,[13] with:

Differences among the outcomes of students attending schools are stark: The most racially and socio-economically segregated high school in the district had a graduation rate of 76.9 percent for 2014-15, compared to the most racially and socioeconomically isolated white and affluent school in the district, which had a graduation rate of 95 percent.[15]

HOW CHARTERS AND CMS INTERACT

In North Carolina, charter school enrollment is not bound by a student’s address.  Charter schools do not receive funds for capital costs and are not required to provide transportation or a meal program.

While that funding structure may appear to provide an advantage to traditional public schools, in reality each student who attends a charter school decreases the amount of money a public school district receives from the state.

When students enter a charter school, money follows them from the district where they live to the charter they are attending on the 20th day of the school year. In 2015-16, charters received $25 million from CMS in pass-through funding. This is projected to be $30.9 million for 2016-17.[18] This funding pass-through occurs even though district operating costs remain mostly unchanged. Additionally, students can break their commitment to a charter school at any time, and charter schools have been known to shut down mid-year.[19] CMS receives former charter students with little notice, complicating enrollment projections and budgeting.[20] As a result, charters reduce the district’s funding. Less funding can lead to weaker instructional programs, which in turn threatens the quality of the district’s schools. This, in turn, undermines confidence among families who may respond to perceived deterioration in CMS by transferring their children to nearby charters.

Enrollment in charters continues, though data suggest that, on a wide range of measures, outcomes of traditional public schools are typically higher.  Examples:

Of the 14 charter schools in the region that serve 12th grade, 10 have had a graduating class. Of those:

Of the 36 charter schools in the Charlotte region: