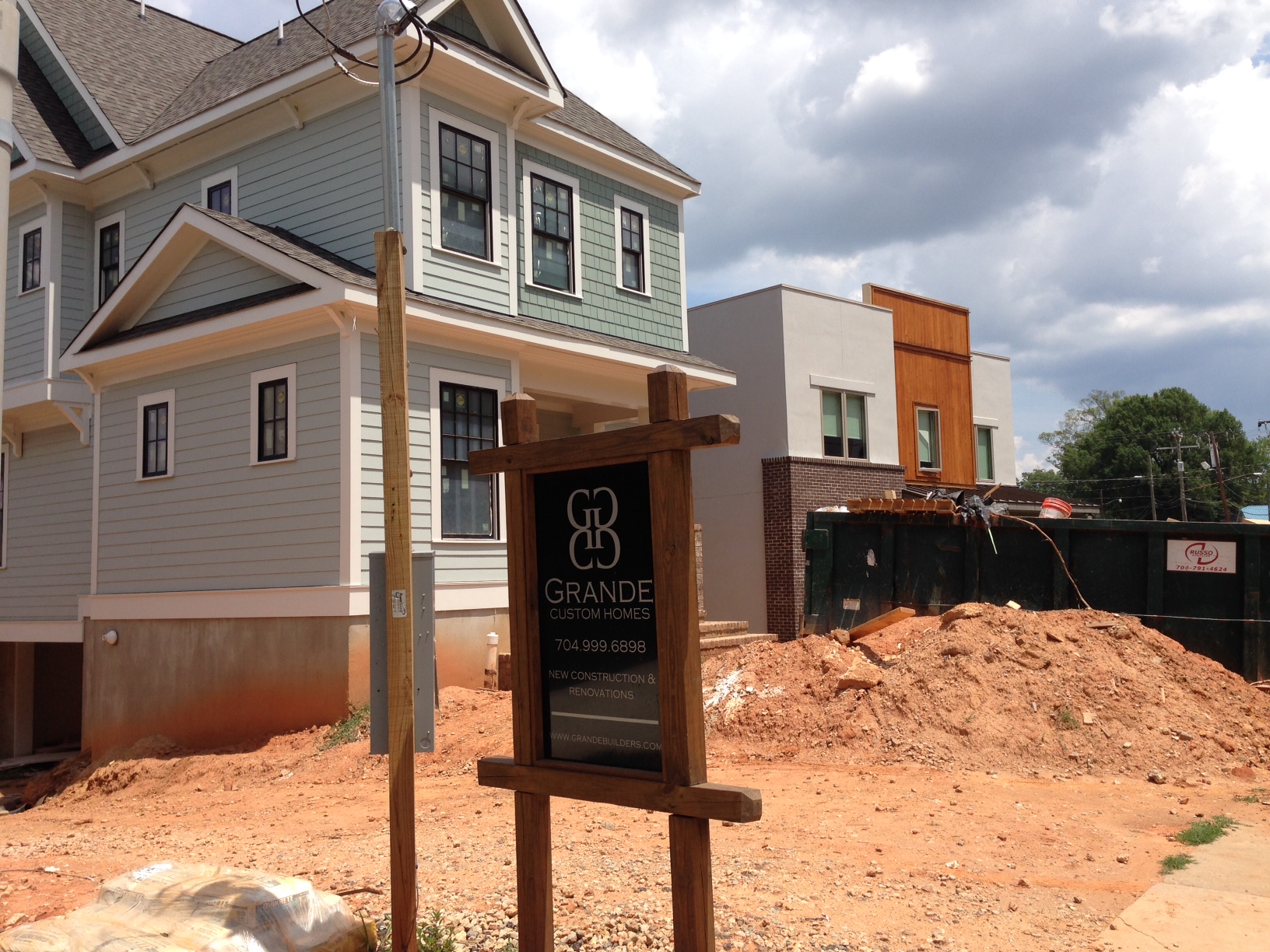 After the approval of a controversial rezoning in one of the city’s oldest historically black neighborhoods this spring, City of Charlotte officials are looking at the changing face of many of the city’s close-in neighborhoods. At a June meeting, members of the City Council’s Housing and Neighborhood Development Committee told city staff to study ways in which the city could manage gentrification.

Over the past year in Cherry, larger homes have been replacing the 1920s bungalows that used to line the neighborhood's streets. The project approved in April will add 39 more homes and two duplexes.

The gentrification process usually works like this: Higher-income, usually white, people move into lower-income, often minority, neighborhoods. Eventually, the original lower-income residents are priced out of the neighborhood because of rising rents and property tax bills. The process is nothing new in Charlotte or other cities. NoDa, Plaza Midwood, Wilmore and, earlier Dilworth and Elizabeth have all gentrified in fits and starts from the 1970s through the early 2000s. Now, as housing values rise and a new, large generation of young professionals seek in-town locations, other long-neglected neighborhoods are feeling the strain.

“We really have to think in terms of responsible redevelopment,” said Pamela Wideman, assistant director of the city’s Neighborhood and Business Development Services. “Gentrification is not always a bad thing. And we know it’s not if it will occur, it’s when it will occur. So the question is, what programs do we as a city want to use so that people who do own homes in these areas are not priced out.”

With that in mind, city staff are spending the summer studying the following options for avoiding displacement of lower-income residents.

Staff will update the Housing and Neighborhood Development Committee at its September meeting. But any recommendations or policy changes will take longer.

“This will not be a short-term study,” Wideman said.

Cherry was carved out of a cotton farm owed by John Springs Myers in the 1890s. By the 1910s, the area had become a working-class black neighborhood of renters and owners, many of whom worked in the nearby and more affluent Myers Park neighborhood. 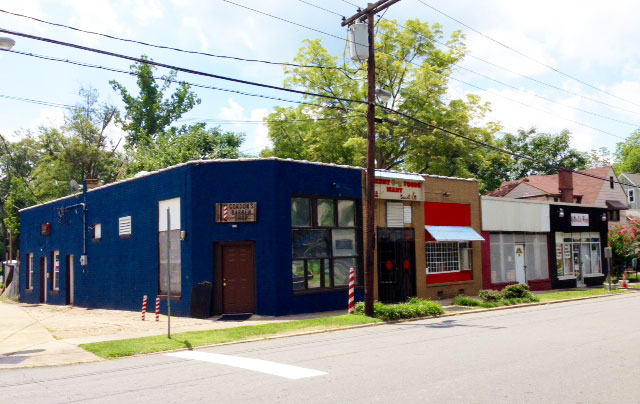 Unlike many traditional black neighborhoods near Charlotte’s city center, the Cherry neighborhood was not demolished in the urban renewal push of the 1950s and 1960s. A nonprofit community organization bought several homes in the 1970s, using federal programs to rent them out as affordable housing.

In 2004, developers Stoney Sellars and Anthony Hunt of Stonehunt, LLC, bought a 5.7-acre tract from the community organization and drafted plans for 63 townhome units – a project stalled by the recession. Earlier this year, Stonehunt revised its plans, calling instead for 39 upscale, market-rate, single-family homes and two duplexes with affordable units.

The Charlotte-Mecklenburg Planning Commission on March 26 voted 5-1 to recommend against the project. Though City Council members raised concerns about affordability, state law prevented them from considering affordability in the rezoning request. District 1 representative Patsy Kinsey, who represents Cherry, was the only council member to vote against the rezoning in April.

Other developers have introduced smaller projects with homes as big as 4,700 square feet selling for as much as $500,000.

Today the neighborhood, formerly dominated by modest, one-story bungalows with old-fashioned front porches, is dotted with construction sites and real estate signs. Some of the large, new houses mimic the historic traditions but others are of modernist, contemporary design. Cherry Neighborhood Association members have approached the Charlotte Historic District Commission about possibly applying for historic district status as a way to protect the neighborhood's character, said HDC Director John Howard. A local historic district would not forbid demolitions but new buildings would be required to blend in with the historic neighborhood.

Residential property assessments in Cherry increased by 6.1 percent between 2003 and 2011, outpacing the Mecklenburg County average of 1 percent many times over. According to the most recent Charlotte Neighborhood Quality of Life study, the Cherry neighborhood is 57.3 percent white and 37.4 percent black.

“I think we need to have some political courage on this issue,” Kinsey said at the June 11 meeting. “It’s a slap in the face to them, what we did to Cherry.” 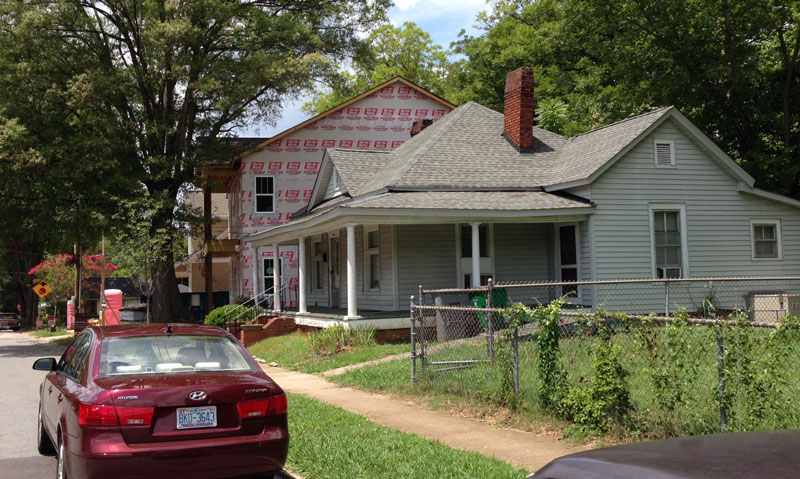