Collaboration is more than a word: Highlights from the North Carolina Human Trafficking Commission Conference 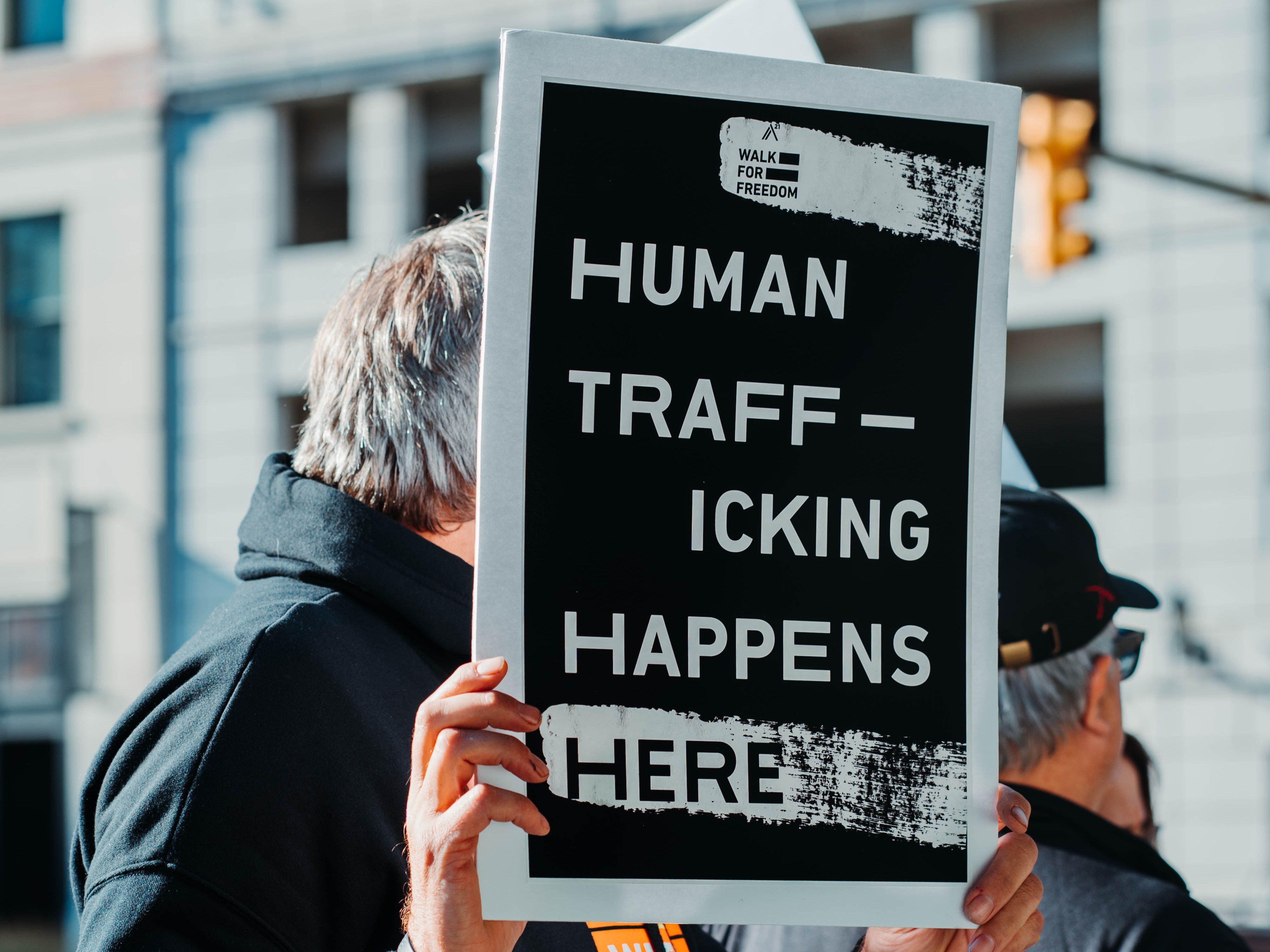 Trafficking is often confused with human smuggling, which consists of the movement of people across borders. The movement of an individual is not required for trafficking to occur; there are many documented cases where individuals are trafficked within their own homes or communities. In 2019, there were 713 charges related to human trafficking and similar offenses in North Carolina. However, many more go undocumented for each trafficking charge or victim identified.

The issue of human trafficking has been a passion of mine for many years. Until recently, I have been a direct service provider for minor and adult survivors of sex trafficking in aftercare restoration services. Words do not adequately describe the strength, resilience, and courage of the survivors I have been able to walk with on their healing journeys. However, for every survivor empowered to recover, we know that many more individuals are currently victimized. Anti-trafficking efforts in North Carolina are led by the NC Human Trafficking Commission, and there is continual effort to adapt and improve efforts to address the issue.

The conference highlighted that the goal of eliminating human trafficking in the state is achievable but will take coordination, concentration, and sustained effort among disparate groups of stakeholders. Now, it is time to go back to the field and put in the work. As Woolf put it: “Collaboration is just a word on a grant without the effort.”