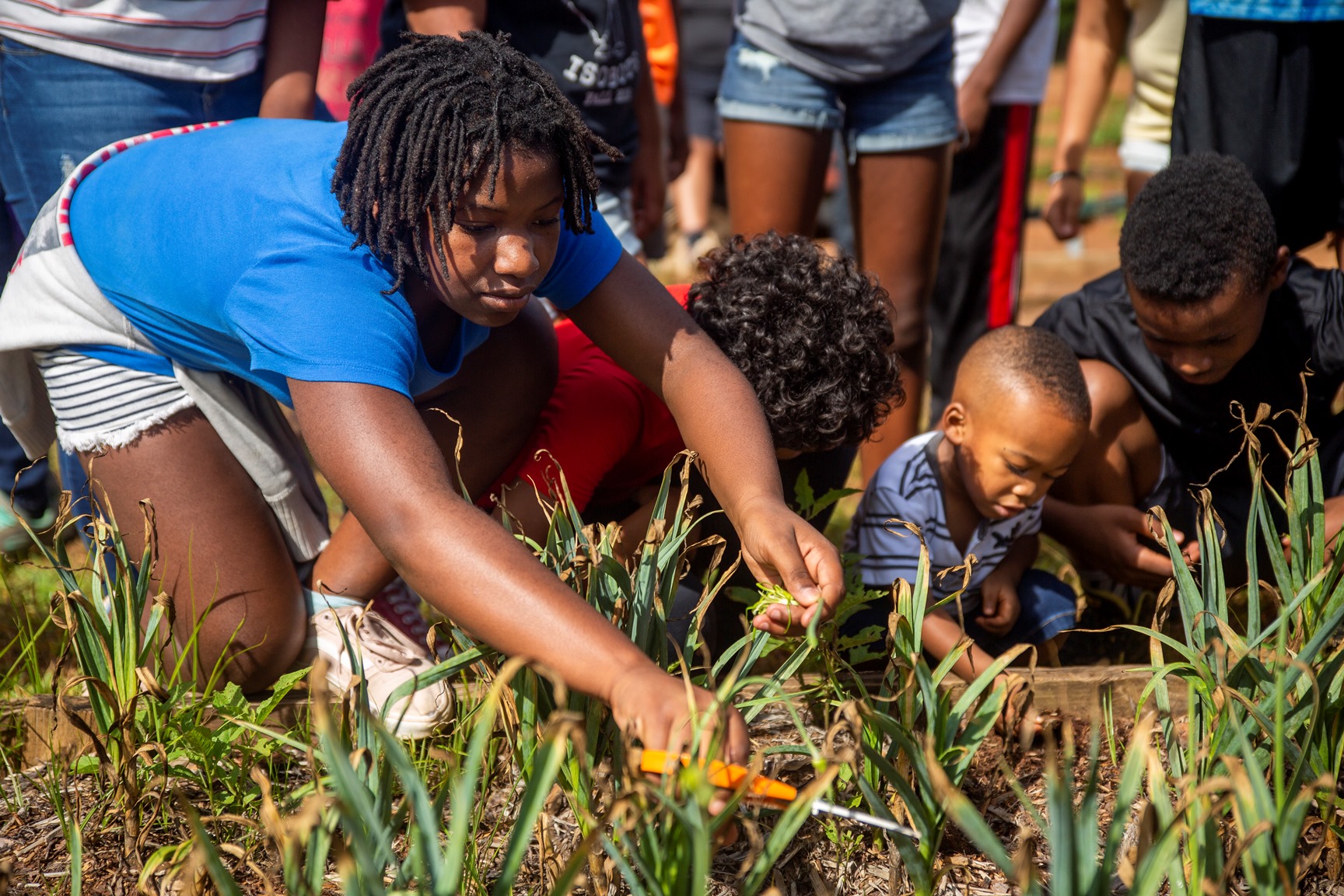 Can philanthropy foster greater regional connection? Yes, according to our research for the Carolinas Urban-Rural Connection project. But it’s not just the movement of money that matters, say local leaders: it’s the regional exchange of ideas about how to put that money to work that seems to make a difference.

Community foundations, by definition, have a local focus. But we wondered if local priorities were being linked together across communities to tackle common challenges that span the region. In interviews with two affiliates of the Foundation For The Carolinas, which regionalized its Charlotte-based mission three decades ago, we learned that a greater urban-rural connection has, in fact, been key to doing more impactful work in local communities.

[Read more: How does philanthropy vary across, and connect, the greater Charlotte region?]

The Foundation For The Carolinas began to build bridges between urban, rural and suburban communities in the central Carolinas well before the region’s explosive growth.

“In the 1980s, when the Cleveland County Community Foundation joined the Greater Charlotte Foundation, it necessitated a name change that better mirrored our growing philanthropic footprint,” said FFTC chief executive Michael Marsicano. “What became Foundation For The Carolinas now reflects a 13-county region, crossing the borders of both North and South Carolina.”

Convening as a group of 13 affiliated community foundations multiple times a year since then, local leaders have benefitted from an infusion of ideas from FFTC staff, peer organizations and one another.

“While each community has its own unique set of needs – our regional affiliates have their own local grantmaking boards for this reason – our strength lies in our ability to bring everyone together under one tent,” said Marsicano.

Ben Kochenower, board chair of the Cherokee County Community Foundation, described what the association has done for the local leaders he works with.

“When we come to Charlotte, we share ideas and then put them into practice” locally, he said. “We all have the same challenges. We all struggle with the same issues. But we approach them differently.”

A recent fundraising drive, for example, has grown the endowment by a third and brought in new donors. The idea for the campaign was sparked by a regional convening, said Kochenower, and it’s one of several ideas the local group has acted on as a result of engaging in regional conversations about ways to advance their work.

Despite having a county-wide population just over 57,000, and with more unincorporated communities than cities or towns, the Cherokee County Community Foundation was ready to punch above its weight. Referring to a recently completed multi-stakeholder assessment of local needs, another initiative that began as an idea at a regional gathering, he said the board “recognized this is what big cities do.”

And there’s a larger strategic vision in play.

“Financial involvement [of more donors] spurs more civic involvement,” Kochenower said, citing higher enrollment at the Spartanburg Community College, a grantee, plans to mark the foundation’s 25-year anniversary with a big jump in the operating endowment, and greater board and community engagement.

It’s a story that shows powerful civic and social exchanges are resulting from deeply local philanthropy informed by, and encouraged through, what could be called a regionalization of the spirit of giving back.

In Richmond County, not too long ago, “the towns were dying,” Frank Jenkins said. But after two local community foundations rallied around a new development project in downtown Rockingham, a transformation took root.

Jenkins is board chair of the Richmond County Community Foundation, a hospital conversion foundation established in 2001. (In a hospital conversion, a nonprofit hospital that converts to for-profit or is sold may put the proceeds from the sale into a trust to be used for ongoing community benefit.)

Along with The Cole Foundation, a local affiliate of the FFTC in Richmond County, donors invested in their most significant community project to date: Discovery Place Kids – Rockingham, a children’s museum downtown. It’s now a major community pillar with an urban-rural connection, as the fourth branch of the Charlotte-based science museum network.

The museum’s opening has been followed by “maybe 10 new business or business upgrades that have really helped that end of town,” Jenkins said, adding, “we’re really excited.”

In smaller places, it’s the transformational impact of one initiative, like a children’s museum for downtown, that shows what a ripple effect can look like. It’s clear from talking to Jenkins and other champions of Rockingham’s recent revitalization that the project lit a fuse that continues to throw off bright sparks.

The foundations recently turned their attention to the other end of the town’s center. There, the Richmond Community College is building a new annex, with plans for educational facilities and a space for community functions.

Meanwhile, grantmaking to local nonprofits continues to grow, with RCCF investing above the 5 percent per year that their charter requires. Both foundations view their roles as “vital” to the area they serve, Jenkins said, listing local projects: a free medical clinic, a sewer upgrade, a school cafeteria expansion, a group home for children, a senior citizen program, a food ministry.

The foundations’ resources are redirected as locally as it comes – “we would be hard-pressed to do otherwise,” Jenkins said. But ideas for applying those resources, shared among community foundations when they come together, have become the foundation of a larger, more regional enterprise.

Richmond County community leaders see what’s happening in Charlotte and model their projects after those examples, he said. Mecklenburg and Montgomery Counties have shared their findings, as have Hickory, North Carolina and Columbia, South Carolina.

“Our ideas stem off of other ideas we hear,” said Jenkins. “The best thing we ever did was [to become affiliated] with the FFTC.”

Both board leaders acknowledge there’s still a lot of need, and the projects they have started will take years to complete. But, they agree, we’re in this together.

“To be able to be involved in community, it’s a blessing,” said Kochenower. “It makes us better.”