Could employee ownership help close the racial wealth gap? Yes — if more people knew about it 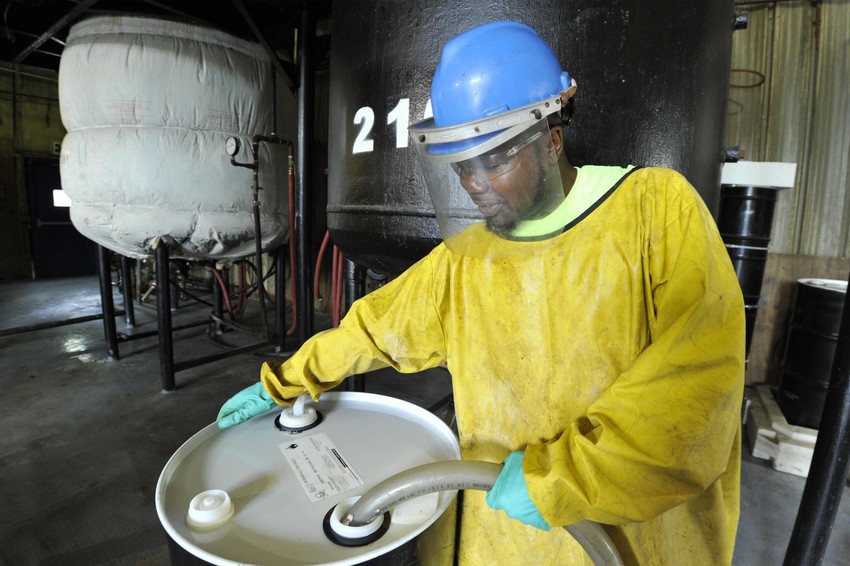 With a “silver tsunami” of business owner retirements looming and major generational transfers of wealth on the horizon, employee ownership of small businesses could be an attractive strategy for many firms — as well as beneficial for society.

That’s what a group of researchers from UNC Charlotte and the North Carolina Employee Ownership Center found in a new study of employee ownership in Mecklenburg County. But the study, conducted with the support of the Gambrell Faculty Fellows program, also found that many business owners and employees aren’t aware of the possibility or think it would be too onerous to implement.

“We thought awareness was probably fairly low in Charlotte, but we didn't know that for sure beyond anecdotally. It did turn out to be pretty low,” said Dr. Matthew Metzgar, a Clinical Professor of Economics at the Belk College of Business.

“What we found in Charlotte is what we're finding across North Carolina. Employee ownership is something a lot of people don't know about,” said Guenevere Abernathy, Executive Director of the North Carolina Employee Ownership Center.

Employee ownership can take different forms, from employee stock ownership plans to employee-owned trusts or cooperatives. But awareness of all was low — for example, just 6% of companies with under 20 employees said they were aware of ESOPs.

Less than 10% of people in the U.S. have an ownership interest in the place where they work. And the business ownership rate is lower in minority communities, contributing to the well-documented racial wealth gap.

Converting some of those businesses to employee ownership models could substantially increase the wealth held by minority communities, and represent a sustainable path towards greater intergenerational equity.

“It represents a tremendous opportunity, because it is a proven tool,” said Metzgar.

In Mecklenburg, about 46% of privately held businesses are owned by people ages 55 and older, Abernathy said. And an estimated 80% of those owners don’t have succession plans.

“There’s going to be some transition with those businesses,” said Abernathy. “Employee ownership should be an option.”

In addition to awareness, another obstacle to adopting what the researchers call a "best-kept secret" is the belief that transitioning to employee ownership would be a cumbersome, expensive process. Abernathy said beliefs like that among business owners make it a necessity to showcase and connect companies with examples of successful employee-owned businesses in Mecklenburg. In Durham, local leaders became part of a program that looked at opportunities to bridge the racial wealth divide in 2018-2019, and launched a pilot Legacy Business Program in 2021.