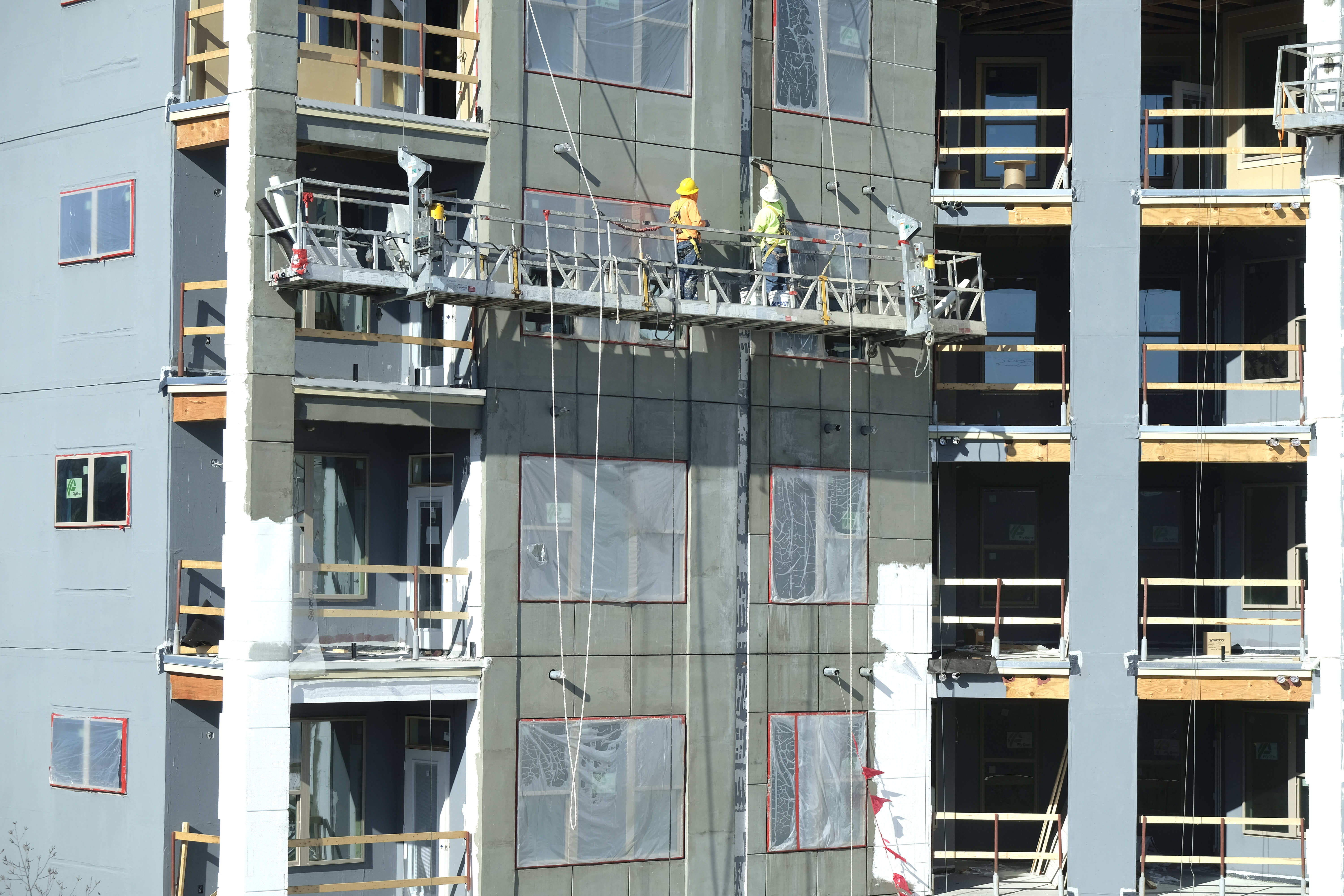 With Charlotte’s population growing by dozens of people a day, planners, politicians and many residents agree that denser development is inevitable in the city’s future.

But just how dense - and exactly where to build that extra density - remain thorny questions, especially when denser developments are proposed in single-family neighborhoods.

The tension between wanting density but being unsure of where to put it and how much to allow was on display Monday at a pair of Charlotte City Council meetings. Mayor Pro Tem Julie Eiselt summed it up at the city’s Transportation & Planning Committee meeting with a broad question: “Is density for the sake of density OK?”

Advocates of greater density point to the city’s struggles with housing affordability: For-sale housing is near an all-time low in supply, and apartment vacancy rates remain hovering around just 6 percent. More supply, they argue, is key to bringing the housing market back into alignment (Though a recently published research paper by two prominent economic geographers disputes the orthodoxy that unleashing more supply is all that’s needed to lower housing prices).

Meanwhile, advocates of urbanism and transit tend to favor increased density as an antidote to the sprawling, car-centered development patterns that have been favored since World War II. And developers are generally big fans of increased density, because building more on a given site typically yields higher profits.
So, as Charlotte crafts its 2040 plan, it seems density would be the order of the day.

But when plans on the drawing board intersect with reality, sometimes things get more complicated.

Eiselt was talking about a plan to add several residential units to Providence Road that council is considering. The development is small, and would add only two additional units, but, as Eiselt pointed out, Providence is already congested.

“On the surface, because we’re a deal-making city, we look at it and go, oh that’s not that big a deal, two units isn’t going to hurt anybody,” she said. “But it’s Providence Road, where there’s no help coming. Where do we draw the line?”

“We don’t have the tools” to make such judgments effectively, Eiselt said.

“We’re largely wrestling with a 20th century land development pattern and transportation pattern,” said Pleasant. “We lost the idea of building city blocks and connectivity...You have these developments that overly rely on arterial systems like Providence Road or 51 or Tryon St. to get there, and they’re not connected together.”

Charlotte is working on both a vision plan and unified development ordinance that should add more specificity and revamp the city’s ad hoc development approval process. But those won’t be ready and in place until mid-2021, and the city’s growth is carrying on unabated in the meantime.

“If you walk around the streets and ask somebody what they think of the comprehensive plan, theyr’e not going to have the slightest idea,” said council member Ed Driggs. But, he predicted, that will change once they see the real-world effects of the new plan: “If you do something and the effects start to be built...then you’ll hear from them.”

In a split decision, City Council drew applause when they voted 6-5 to deny a petition from a builder who wanted to put four houses on a single-family site at North Sharon Amity Road and Emory Lane (Council members Eiselt, Matt Newton, LaWana Mayfield, Dimple Ajmera, Smuggie Mitchell, and Braxton Winston voted against the plan).

“This is something that would increase the density of a small tract of land that’s otherwise surrounded by more than 1,200 acres of a community,” said Newton. The land is currently zoned for three single-family houses per acre; the plan would have allowed four on a bit more than a half-acre. Newton said he was concerned about “One-offs creating a new character in a community” of single-family homes, as well as danger from the intersection.

“We do have the ability to say no, and I’m saying no tonight,” said Newton.

Another proposal from Urban Design Partners and Verde Homes to develop 12 townhouses for senior citizens on 1.74 acres along Sardis Road, across from the Fletcher School, has drawn strong opposition from residents nearby. As zoned now, the site could accommodate four single-family houses.

About 600 people have signed a petition against the plan, and opponents have created a website detailing their concerns. They fear setting a new precedent for denser development, and say the proposal is simply wrong for their neighborhood.

“This rezoning could set a precedent for other projects. Sardis is a lovely road with Churches, schools, and detached homes. This project, if approved, could change the look and feel of the Sardis corridor forever!” opponents wrote. “There is no good reason to rezone this lot from R3 (3 residences per acre) to any greater density.”

Council members seemed skeptical of increased density in the neighborhood, and asked the developer to continue talks about possible concessions with the community.

“We have plans that are out of date, and therefore don’t often provide us with good guidance,” said Driggs. “What I’m wrestling with is...why couldn’t this just be single-family homes, like the ones all around it?”