Enjoy hiking? You should help build a trail 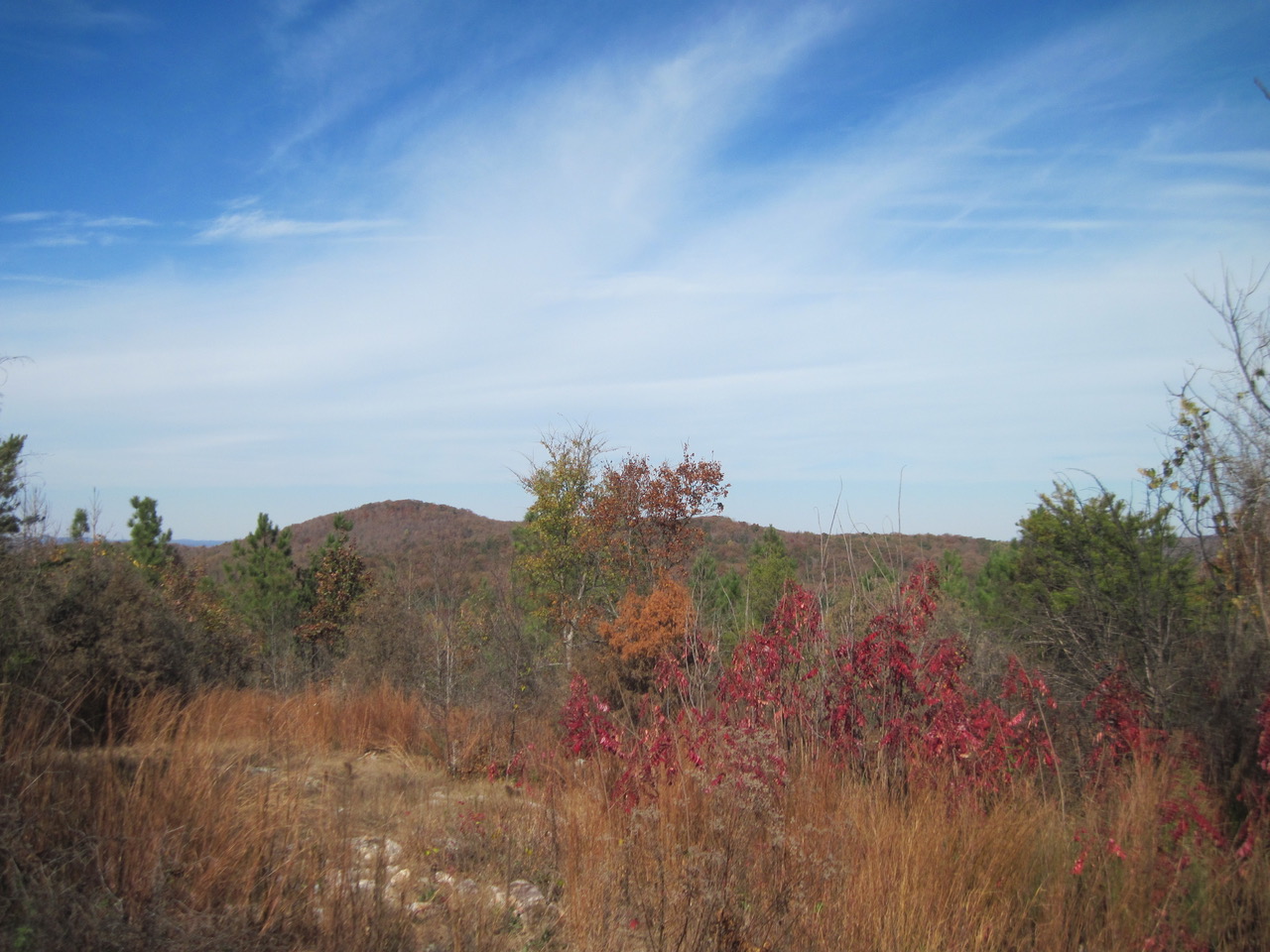 Most people who hike trails don’t take time to think about who makes and maintains paths through the woods.

In the Uwharries, as in most recreational areas, most trail-building is done by dedicated volunteers. The Uwharrie Trailblazers club hits the trails every second Saturday of the month to help maintain and establish trails in Randolph and Montgomery counties. This group started through a partnership with Three Rivers Land Trust (TRLT) building trails on the Little Long Mountain property, which was previously privately-owned before being bought by TRLT and then transferred to the U.S. Forest Service.

Groups across the state offer trail workshops to provide interested individuals with training on how to build and maintain trails. When we built the Little Long Mountain Trail (which was my first trail building experience), it was through a young growth hardwood forest that was regenerating after a recent clear-cut.

So, not an ideal situation for building a trail. The tract was cut before the land trust was given an opportunity to buy it though, so we had to work with what we had.

[Read more: Rural by Choice — Navigating identity in the Uwharries]

We began by hiring a specialized group out of western North Carolina named Trail Dynamics, to help us locate the best spot for the trail. We obtained a grant through the state Adopt-a-Trail program and to pay for this expense.

The company used topography lines and other natural features, as well as data such as natural heritage information to avoid sensitive areas, like those with rare plants. They also walked the tract to find interesting spots, like a small old quartz quarry we’ve named “Biscuit Rocks.”

As a result, this is a very walkable trail, even through it climbs a mountain from both directions. It’s not too steep, and the panoramic views from the top are awesome.

After Trail Dynamics flagged the route, we began roughing it out by cutting trees about waist high, so that we could go back through and dig those out by the roots. If you simply cut them flush at ground level and moved on, the trees would sprout right back up. This is pretty labor-intensive work, but fortunately we had dedicated volunteers who came back month after month to help us work on the trail.

And building a trail is not fast: All in all, it took about two years to build the approximately 1-mile trail over Little Long Mountain.

In addition to removing trees, there are also spots along the trail that you have to “bench,”  typically mid-slope areas where there’s a slow or sometimes a sharp grade from one side of the trail to the other. Trailbuilders use a benching tool to pull dirt from upslope to down, so as to make a flat surface for the trail. This is some of the more intensive dirt-moving work, and one of the reasons we avoid archeological resources when we build trails. We don’t want to dig those up and disturb them when doing activities like benching.

There are also sections of trail that are more prone to washing out in storms, and in those areas, we’ll build run-outs. These are usually small trenches cut diagonally across the trail, sometimes reinforced with rocks, that direct water away from the trail.

[Read more: Forging connections across the Carolinas – one greenway, trail and waterway at a time]

If you’ve ever walked a trail in or after a hard rain that’s more like a river than a trail, you’ll understand the importance of a good run-out. Of course, after heavy rain, even these areas can fail to adequately move water off the trail, but they certainly help most of the time.

If you’re interested in helping build and maintain the Uwharrie Trail and other trails in the area, check out the Uwharrie Trailblazers group. You can find them on Facebook, or you can email them at uwharrietrailblazers@gmail.com. There are other, similar volunteer groups for most other trail systems in the region.

Not only is trail-building a good way to give back, but it’s also a great way to meet other folks interested in hiking and the outdoors. If you enjoy walking on our region’s trails, think about taking a day or two a year helping maintain them.

There are few things more satisfying than walking on a trail you’ve helped build.