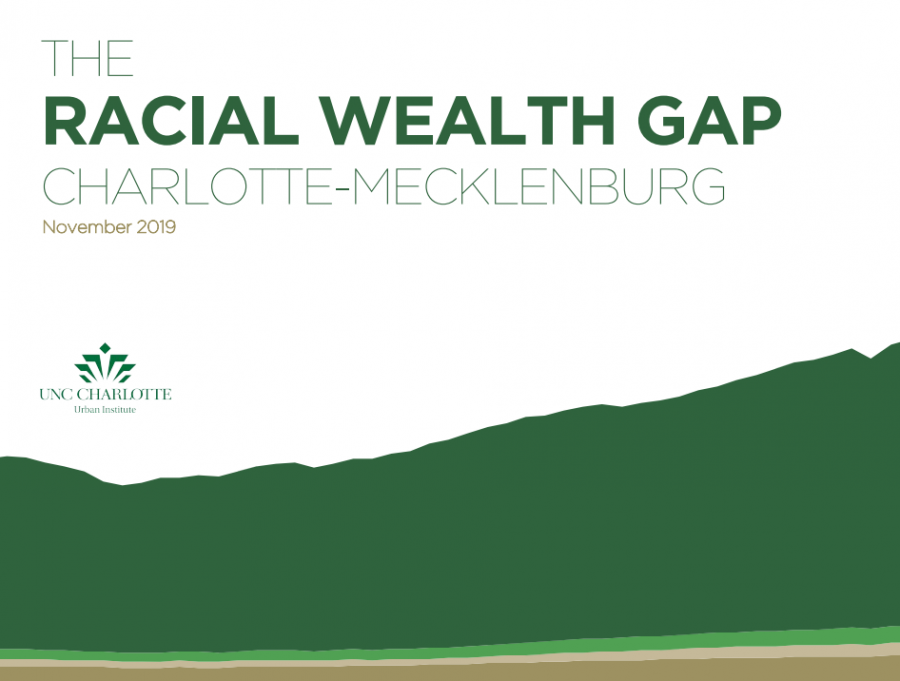 Charlotte’s notorious “50-out-of-50” ranking for economic mobility has many roots, ranging from systemic discrimination to gaps in education, health and jobs training.

But one of the most consequential factors for intergenerational economic mobility is likely wealth, and the simple fact is that some families have much more than others. A key component of wealth is home ownership, an opportunity that, despite the ubiquity of the American Dream mythology, many families of color have long been locked out of.

The Urban Institute will present research on Feb. 11 at DavidsonLearns about the racial wealth gap and how the legacy of housing discrimination in Charlotte and Mecklenburg have contributed to that disparity. The virtual meeting starts at 4 pm, and while it’s free, space is limited (Zoom information here).

Here are five facts about the racial wealth gap and housing:

The impact of the racial wealth gap cascades throughout our community, and is especially apparent during a crisis like the covid-19 pandemic, when wealth functions as a safety net during prolonged economic downturns.  Read the Racial Wealth Gap in Charlotte-Mecklenburg Report, and join us to learn more.