Garden journals offer a window into our changing world 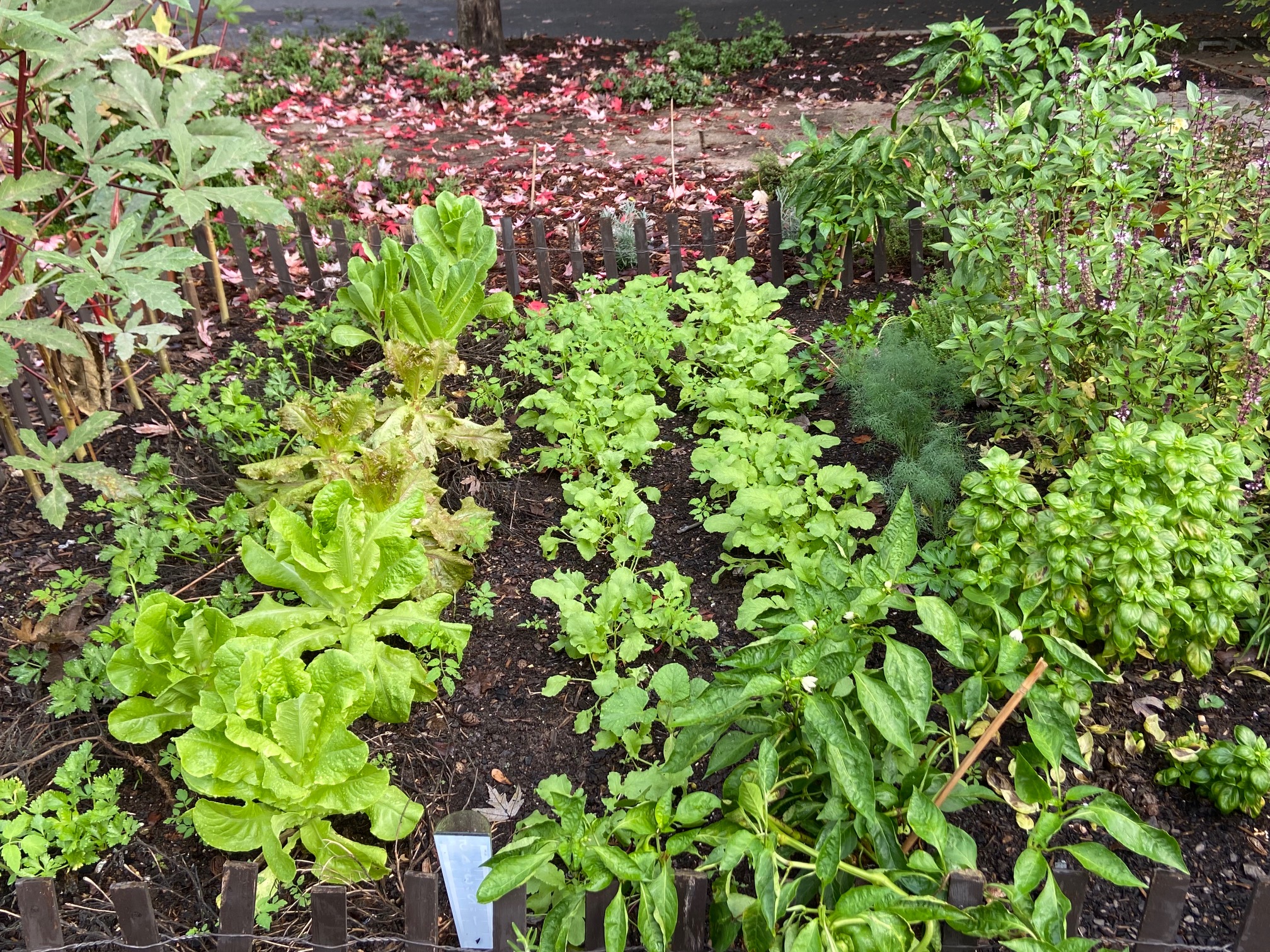 At the beginning of 2021, I was on the hunt for an app to help me keep better records of my vegetable garden.

After exploring several options, I decided they were all too cumbersome and fussy. If I provided all the information they demanded, I worried I’d spend more time on data entry than digging, planting, weeding and harvesting combined. So I kept using my tried-and-true, pocket-sized notebook.

I keep it in a handy location — on a shelf in the kitchen — in hopes its accessibility will spur me to jot down records and observations on a regular basis. The notebook doesn’t provide the structure I crave, but in reading back through last year’s notes, I found it still yields some instructive lessons and insights.

When you garden for pleasure and aren’t worried about meeting your basic subsistence, you can afford to experiment and push limits. Risk is a natural part of gardening, even under the best circumstances, and especially during these days of extreme weather.

That’s a common theme running through my entries over the past few years — extended periods of heat, drought and excessive rain. Gardeners pay attention to those events. I don’t feel the need to keep detailed records of temperature and precipitation — they’re widely available — but a garden journal can translate raw data into something tangible.

The lettuce that bolts too soon. The peas that flame out early. The celery that survives a mild winter.

If we pay attention to our gardens, they might be the best way to see how a changing climate impacts our own backyards. 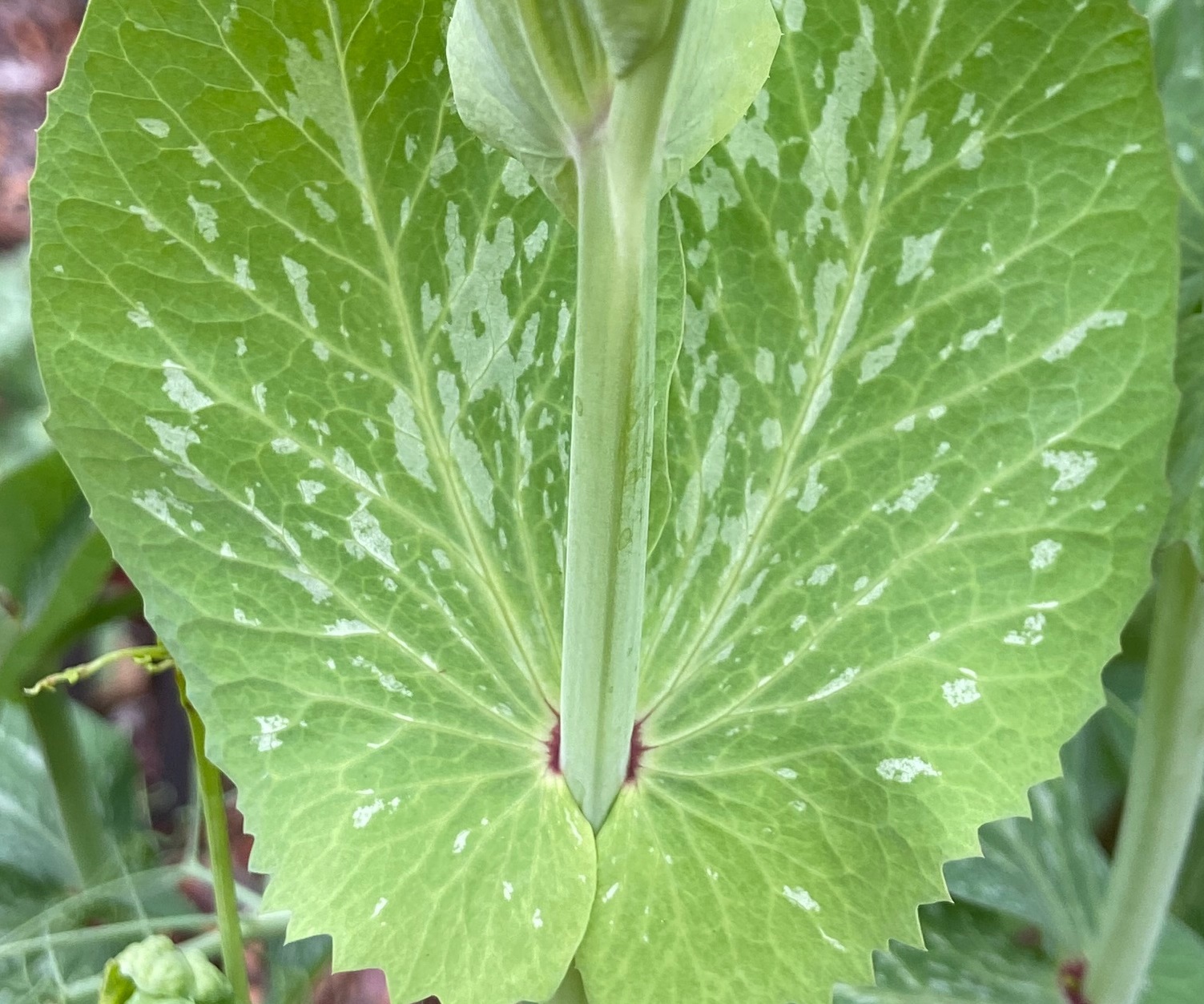 The green leaf of a sugar snap pea in the author's garden. Photo: Ruth Ann Grissom

Here are some insights from my garden last year. ‘Giant Red’ celery is much more cold hardy than the standard green variety. Contrary to the information on the seed packs, ‘Green Arrow’ peas grew much taller than ‘Progress #9’ in my garden. In the future I’ll plant them along the edge so they can drape over the short picket fence surrounding my vegetable plot.

I had great success sowing Thai basil, dill and cilantro directly in the garden. Nice to know I can skip the seed trays!  My red and yellow bell peppers rotted before they got fully ripe — best to stick with the green ones. Urban rabbits apparently have a taste for green beans — they mowed down three rows just as the plants were starting to flower. They also seem to prefer kale to Swiss chard, which actually suits me just fine. No more kale for me!

Planting too early can be worse than planting too late. I got bold and sowed English peas and radishes in late January, at least a week earlier than usual. It took them much longer to sprout and they never seemed robust. The radishes were a disaster and the peas didn’t produce until May. By that time, they lasted only a couple weeks before the heat finished them off.

Of course it didn’t help that April was warm and dry — the lettuce and arugula weren’t happy either. For some reason, they refuse to sprout for me at all in fall — maybe it’s still too hot? — so I’ve learned I need to pony up for plants instead of seeds.

For the first time, I used my own compost to dress the plot this fall. Note to self — peach pits take a really long time to decay.

The radishes I sowed on Labor Day — ‘French Breakfast’ and ‘Cherry Belles’ — performed quite well, but given the protracted dry spell we experienced this fall, they cost me a fortune in city water. At least the tomatoes and okra kept producing well into October without much coddling.

On a whim in late September, I sowed some ‘Sugar Daddy’ sugar snap peas at the base of some willow trellises I’d ordered from Monticello. I really didn’t expect them to produce any pods, and they haven’t — at least thus far — but the vines sure are pretty and fresh this time of year.

It will be a bonus if I get a few beautiful flowers for a small bouquet.