Gen Y, Gen X, Boomers: What they want in a neighborhood 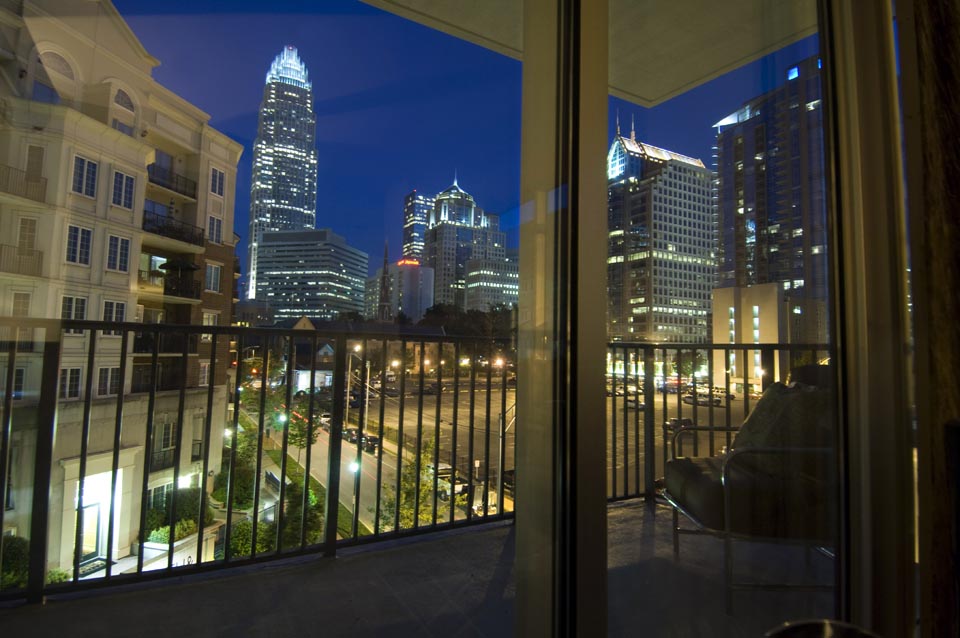 Are Millennials really so different from other generations? When it comes to housing preferences and opinions, the answer seems to be: Yes. And no.

A ULI Charlotte survey prepared by the UNC Charlotte Urban Institute that was released Thursday of Charlotte region residents asking about views on housing, transportation and community found some commonalities among all generations, and some notable differences.  For example:

A report released Thursday details findings from a study by the UNC Charlotte Urban Institute for ULI Charlotte, a District Council of the Urban Land Institute, a national nonprofit group that focuses on urban planning and real estate development. The online survey, administered in August 2016, drew 2,984 responses from residents of Mecklenburg and seven contiguous counties: Cabarrus, Gaston, Iredell, Lincoln and Union counties, and Lancaster and York counties in South Carolina.

In many ways, preferences were shared across generations. Some examples:

One other difference between Millennials and respondents older than 70 was worth noting. Asked for their top three places for getting together with friends, for all generations but the oldest the top three were restaurant, home or bar/brewery.

Results of the survey were presented to members of ULI Charlotte at a Thursday breakfast, with a panel discussion following.  Panelists and audience members focused on the need for more affordable housing, and on the importance of public schools.

Peggy Hey, executive director of facility planning and management for Charlotte-Mecklenburg Schools, pointed to the comparatively low ranking of public education in the list of what the survey respondents looked for and valued in neighborhoods. “I’m just taken aback by that,” she said.

And panelist Debra Campbell, an assistant Charlotte city manager and former planning director, talked about the need for developers to help with the affordable housing problem. “We need 34,000 affordable units,” she said, as the city is losing affordable units to demolition and new construction, and they’re not being replaced at the same rate. “We need developers to step up and say, ‘We want to help.’ ”