With homeless numbers rising, Charlotte-Mecklenburg works on a new plan 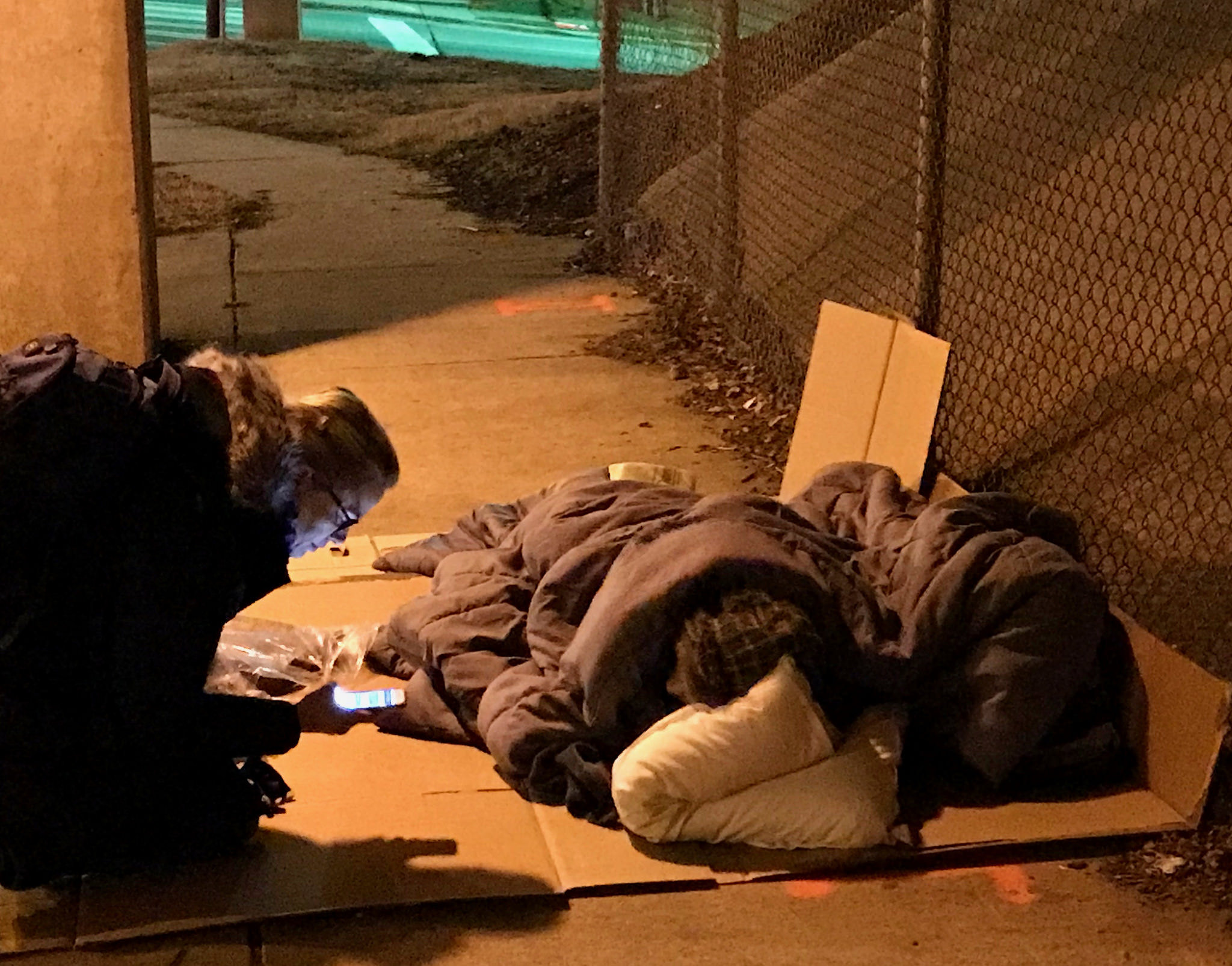 With the number of people experiencing homelessness in Charlotte and Mecklenburg County rising dramatically in the past year, local governments, nonprofit organizations and businesses are gearing up to implement a new plan over the next few years.

Michael Smith, CEO of Charlotte Center City Partners, told council members on Monday that previous plans moved many people into permanent housing, and that the city, county and local agencies learned a lot. But amidst relentlessly increasing prices for houses and apartments, the influx proved too much to totally end homelessness.

"The pipeline of people falling into homelessness, we were not keeping up," said Smith. Over 1,000 people were housed through the HFCM program, and most — especially those who received permanent supportive housing, with services included — retained that housing. 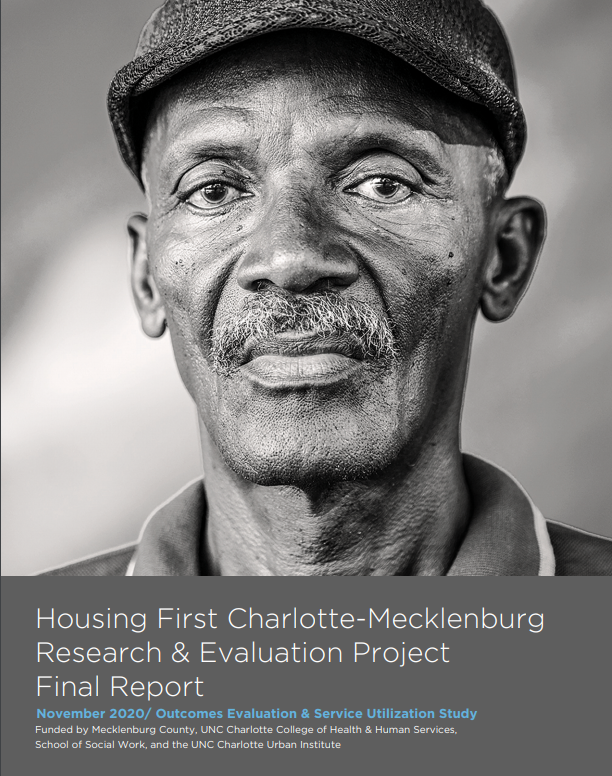 The new five-year strategic plan, led by Bank of America executive Cathy Bessant and Atrium Health CEO Gene Woods (Urban Institute interim director Dr. Lori Thomas is a participant), is set to be released in October. After that, the county, city and other key partners will work to figure out how to implement the recommendations.

The plan comes as the number of people experiencing homelessness increased more than 50% over the past year, to more than 3,100. And there are signs more could be coming. Eviction protections and enhanced uninsurance payments put in place during the pandemic have expired, meaning vulnerable tenants — who are more likely to be in low-wage industries like hospitality and restaurants devastated by COVID-19 — could be facing the loss of their homes. And an estimated 81,000 renter households in Mecklenburg County are "cost-burdened," meaning they spend more than 30% of their income on housing and are already stretched thin.

Although the 2025 plan's specific recommendations haven't been released, the broad outlines of its strategy are available. These include: 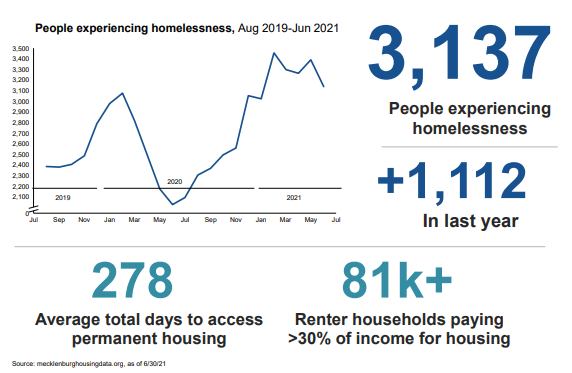 Council members were broadly supportive of the ideas in the plan. They questioned who will actually implement the recommendations and what will be different this time. Greg Phipps recalled a 10-year plan to end homelessness that was presented in 2005, when he was previously on council.

"We're still here trying to battle that problem," said Phipps. "What makes this particular plan different than what we've undertaken in the past?"