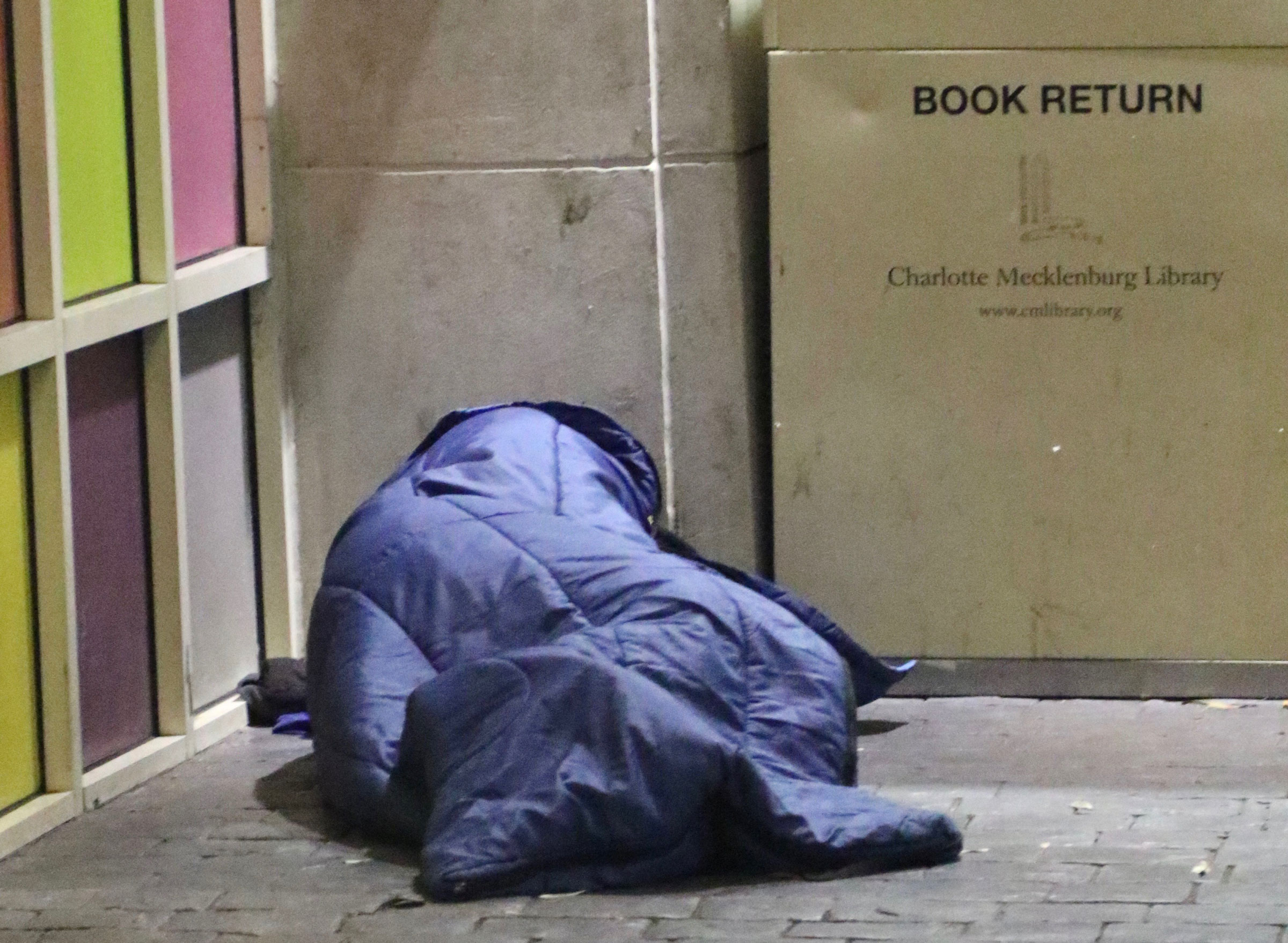 [highlightrule]The annual Point-in-Time Count finds that since 2010, the number of permanent housing beds has increased and overall homelessness has decreased.[/highlightrule]

Even while Mecklenburg County’s population has grown, a yearly count since 2010 has found declining numbers of people who were experiencing homelessness during a one-night count each January.

The findings are detailed in the Charlotte-Mecklenburg Point-in-Time Count report, 2010-2017. The report is funded by Mecklenburg County Community Support Services as part of a series of reports on housing instability and homelessness in Mecklenburg County. The Point-in-Time Count is a one-night estimate of people living in emergency shelters and transitional housing, as well as in unsheltered locations such as camps, street benches and cars.

Some highlights from the report:

The PIT Count is intended to serve as a snapshot of homelessness on one night, and as such has limitations. Because it is a snapshot, the number of people experiencing homelessness is an undercount, because it does not include those who are homeless at different points throughout the year. It also does not include people who may be experiencing housing instability, such as living doubled-up with family and friends or in hotels and motels. 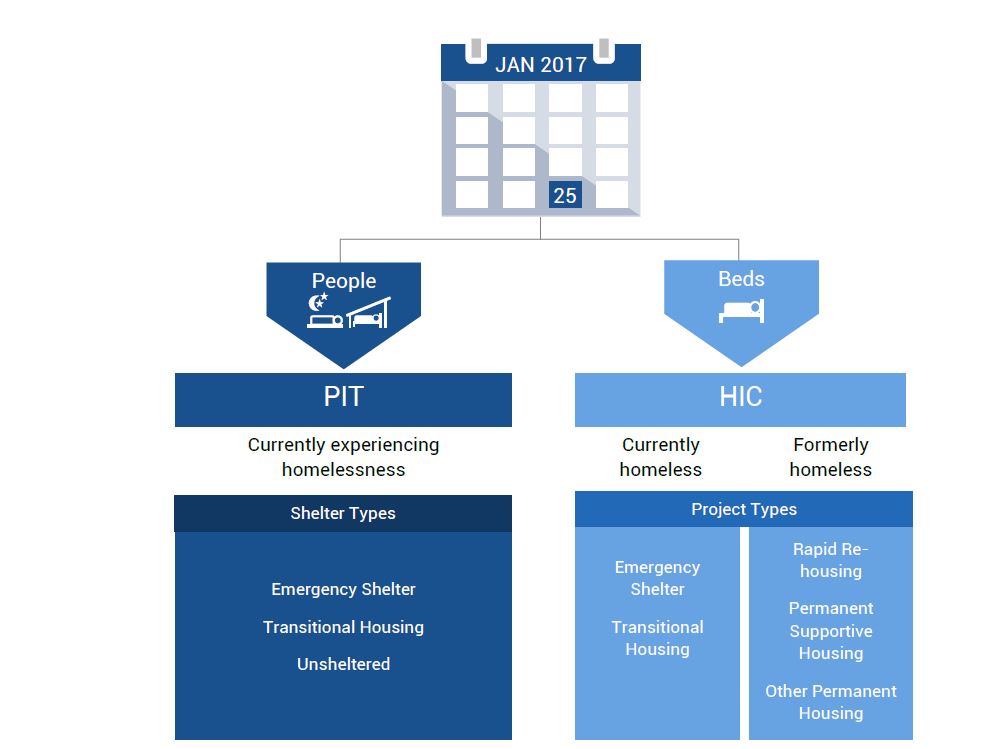