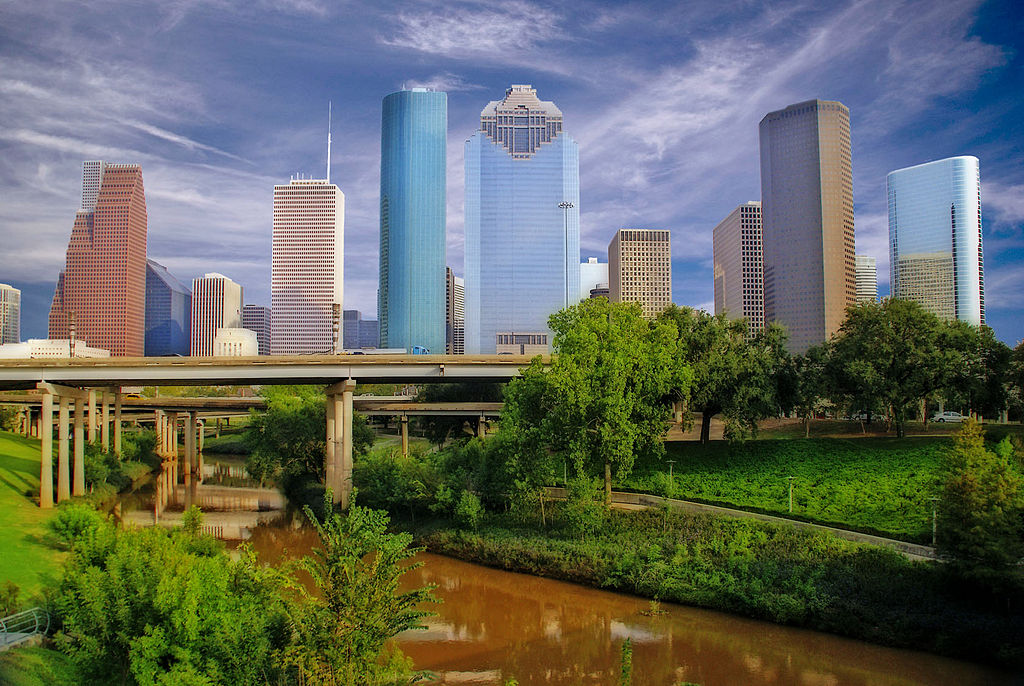 In addition to studying how to accommodate growing ethnic diversity – needed in many cities, not just Houston and Charlotte – there’s another lesson Houston might hold for Charlotte: Finding the money to build out an ambitious greenway plan.

They call them bayous. We call them creeks. But both Houston and Charlotte have a number of small streams and both cities envision them as holding great potential to offer greenways, a way to bring both recreation and alternative transportation choices to city residents.

But here’s a big difference: Houston is putting up millions of public and private dollars in the next few years specifically for its Bayou Greenways 2020 project. The idea is to more than double the existing 70-some miles of disconnected bike-ped paths along the waterways, adding 80 miles at a cost of $220 million.

In 2012 Houston voters approved $100 million in bonds to help build the greenways by 2020. The private sector has pledged to raise another $120 million and has already raised $90 million, including a $50 million gift from the Kinder Foundation.

To compare, the Mecklenburg County Park and Recreation Department has a 10-year greenways plan, 2008-2018, that boldly aimed to go from 24 miles of greenways to 129 miles by next year. It was adopted just as a crippling financial downturn hit in 2008. So far they’re up to 35 greenway miles and continue to build, mile by mile. But $100 million in public funds, matched by private donations? Not exactly …