How likely are Charlotte-area kids born into poverty to move up the income ladder? 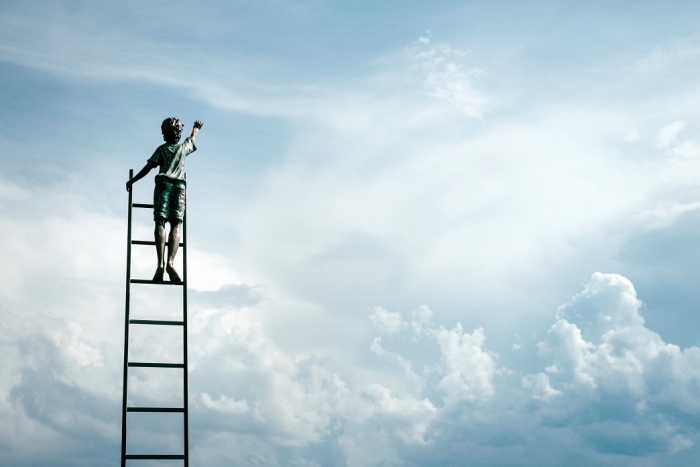 Fifty out of 50: That’s where the Charlotte area ranked in Harvard economist Raj Chetty’s influential 2014 study of economic mobility.

By now, that headline finding is well-known. It’s spawned task forces and soul-searching in Charlotte for half a decade, as leaders seek a way to change the city’s dynamic and increase upward mobility.

So, it’s hard to move from the bottom to the top. But what about other, less dramatic moves that can still vastly improve a person’s circumstances - say, from the lowest one-fifth of the ladder to the middle fifth?

It turns out that Charlotte-area children don’t have a great shot at moving up more modestly either. The data show only one in three Charlotte-area kids born in the lowest fifth move up to the first, second or third quintiles. A large majority - two out of three - will remain in the bottom 40 percent of the income distribution their whole lives.

How do we change this story? That’s the central question the Charlotte-Opportunity Insights Partnership is working to answer.

What is the Charlotte-Opportunity Insights Partnership?

The Charlotte-Opportunity Insights Partnership is a joint effort of the Opportunity Insights research and policy institute at Harvard University, the Foundation For The Carolinas, Leading on Opportunity, the UNC Charlotte Urban Institute, and Brookings Institution scholars Camille Busette and Richard Reeves.

The Charlotte-Opportunity Insights Partnership launched in fall 2018 and emerged from Charlotte-Mecklenburg’s response to research on economic mobility by economist Raj Chetty and colleagues. The Partnership is funded locally by The Gambrell Foundation and nationally by The Bill and Melinda Gates Foundation and the Chan Zuckerberg Initiative, with additional support from Overdeck Family Foundation.