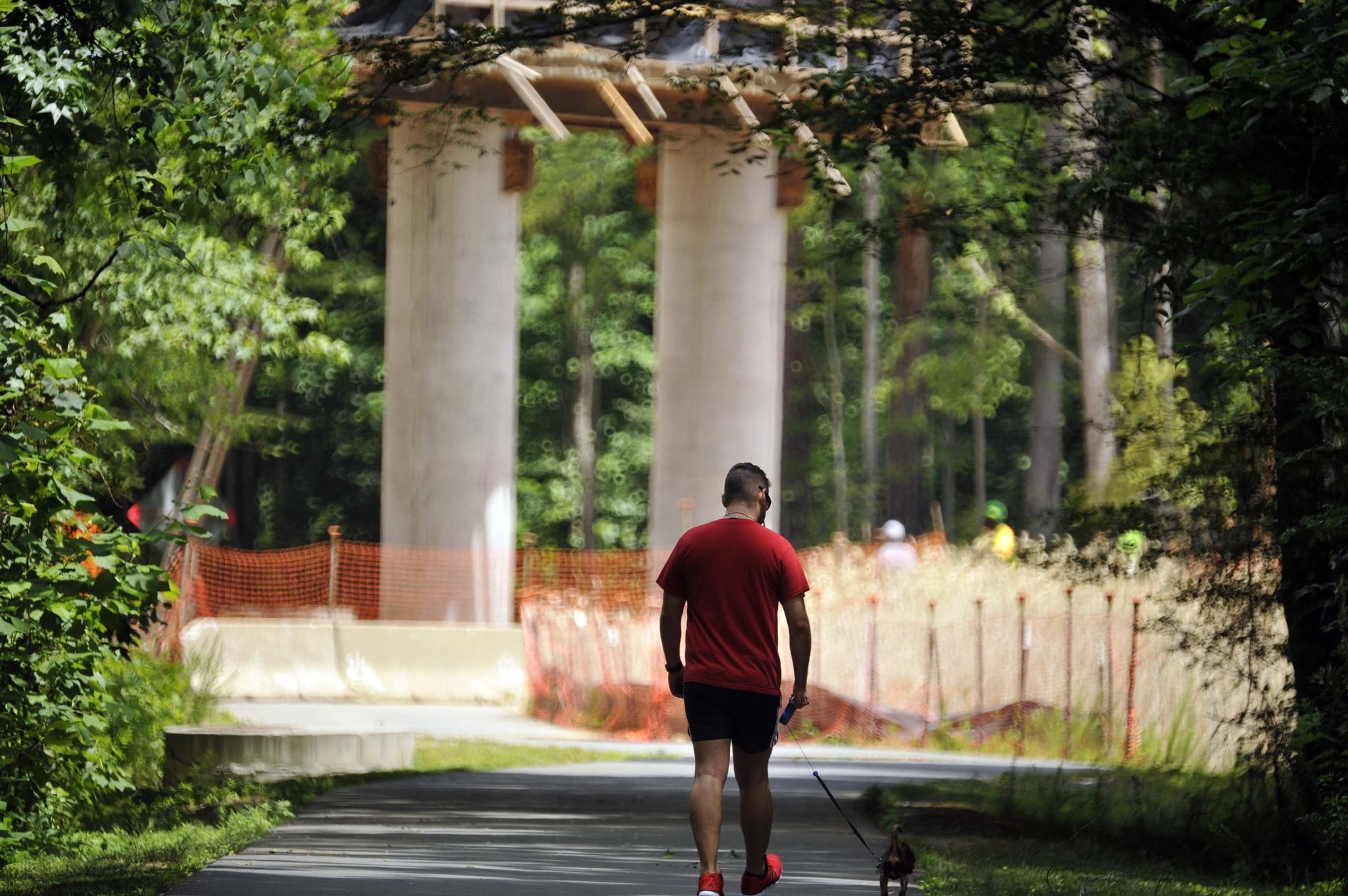 As unemployment rises and schools remain closed, the coronavirus crisis is highlighting some of the many inequalities in the Charlotte region.

Those problems go beyond the ones we’re familiar with, such as income inequality and patterns of segregation. They point to deeply embedded inequalities in how we’ve built our city and our region, as well as access to key infrastructure.

Here’s a look at three areas of inequality highlighted by coronavirus:

Mecklenburg County has long fared poorly in national rankings of park space, scoring near the bottom for years. As the county restricts access to parks in an effort to promote social distancing and slow the virus’ spread, parks, nature reserves and other public green spaces are now closed to vehicular traffic.

Parks are still open, but only to people who can walk or bicycle to them. But residents’ access to parks, greenways and other recreational amenities varies greatly across Mecklenburg, as this map shows: 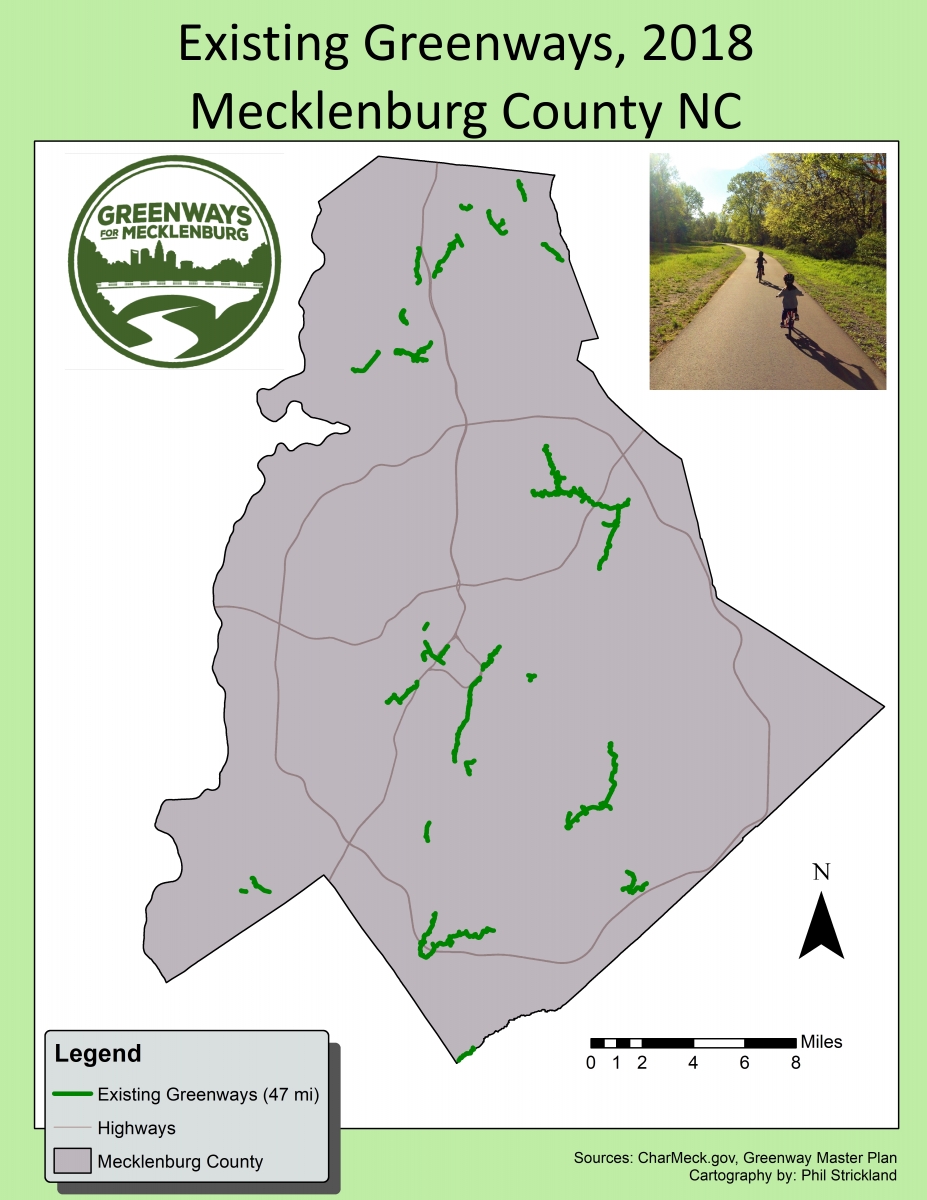 A look at the map of the county’s existing greenway system shows another distinct pattern. A majority of the greenways are in the southeast “wedge” neighborhoods or the northern part of the county, both areas which tend to be wealthier and have a higher percentage of white residents, on average.

The internet has been vital for commerce and entertainment for more than two decades, but the sudden and near-total shift to online learning and working from home has suddenly made high-quality broadband arguably the most important commodity — besides, perhaps, toilet paper.

But access to broadband varies immensely across urban areas, rural areas and income levels. About 20 percent of school-aged children statewide have poor or no internet service at home, according to the North Carolina Broadband Infrastructure Office.

Households without broadband subscriptions might be able to access the internet via cell phones, satellite connections or other lower-speed options. But those slower connections or smaller devices might make it more difficult for students to do work online — and many households might not have one computer per child available.

About 8 percent of households in Mecklenburg have no computer available, a number that jumps to 17 percent in Gaston and almost 27 percent in Cleveland.

CMS has distributed about 100,000 Chromebooks to students to take home, while internet service providers around the region are offering temporary free access to students who don’t have connections.

The Charlotte Area Transit System has scaled back its service to a weekend schedule, adjusting for both lower demand and lower staffing levels. More than 5 percent of households in Charlotte don’t have a car, according to Census data.
That number is higher among renter households, among whom nearly 1 in 10 don’t have a car.

While some of those might be renters living along the Rail Trail and Blue Line who choose not to own a vehicle, they’re likely concentrated among lower-income households who rely on public transit to get to and from work, the grocery store and appointments.

Long wait times were already a serious barrier for transit-dependent riders: More than half of the CATS’ system’s bus lines have wait times of 45 minutes or more, a situation that a shift to weekend schedules only exacerbates.

Along with cutbacks in frequency, people might face difficulty getting to a transit stop, especially if they live further out in the county. The proportion of people who live within a half-mile of a transit stop varies dramatically from neighborhood to neighborhood.

Sidewalk and bicycle-friendliness also vary — another barrier to people without a car who are trying to get around in a time of reduced transit frequency.