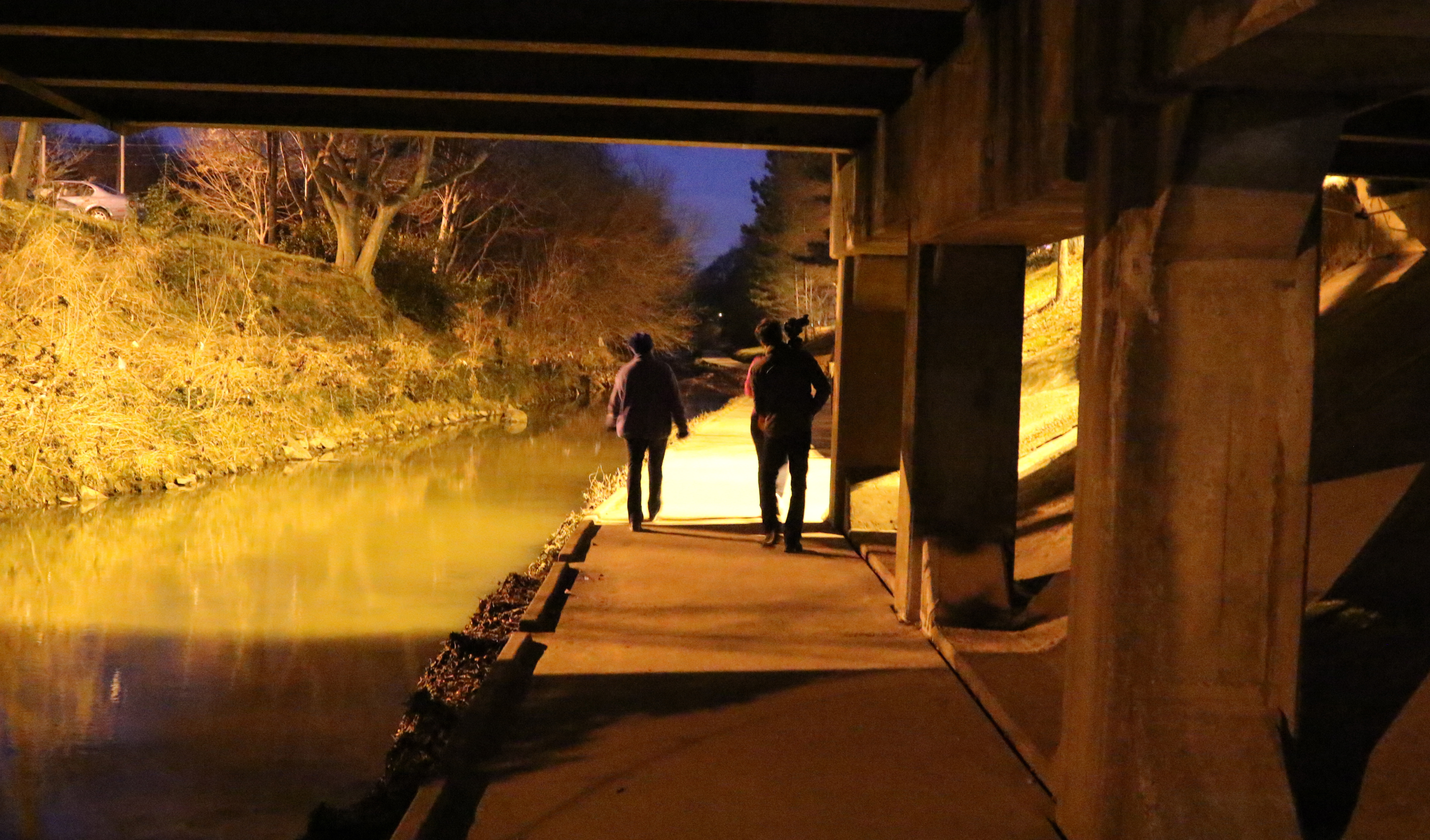 The most recent count of homelessness in Mecklenburg County—undertaken on one night in January— found overall homelessness had decreased by 36 percent since 2010. The same count also found a 9 percent decrease since last year, even as the county’s total population grew.

The findings are outlined in the Charlotte-Mecklenburg Point-in-Time Count report, 2009-2016. The report is the first of a series scheduled for 2016 examining housing instability and homelessness in Mecklenburg County.  This report looks specifically at findings in the Point-in-Time (PIT) Count, an unduplicated one-night estimate of the homeless population. The PIT Count includes people in emergency shelters, transitional housing, or safe havens, as well as those found without shelter in places such as camps, abandoned buildings and on the streets. The PIT Count is federally mandated by the U.S. Department of Housing and Urban Development for all communities that receive a certain type of federal funding, McKinney-Vento Homeless Assistance Grants.