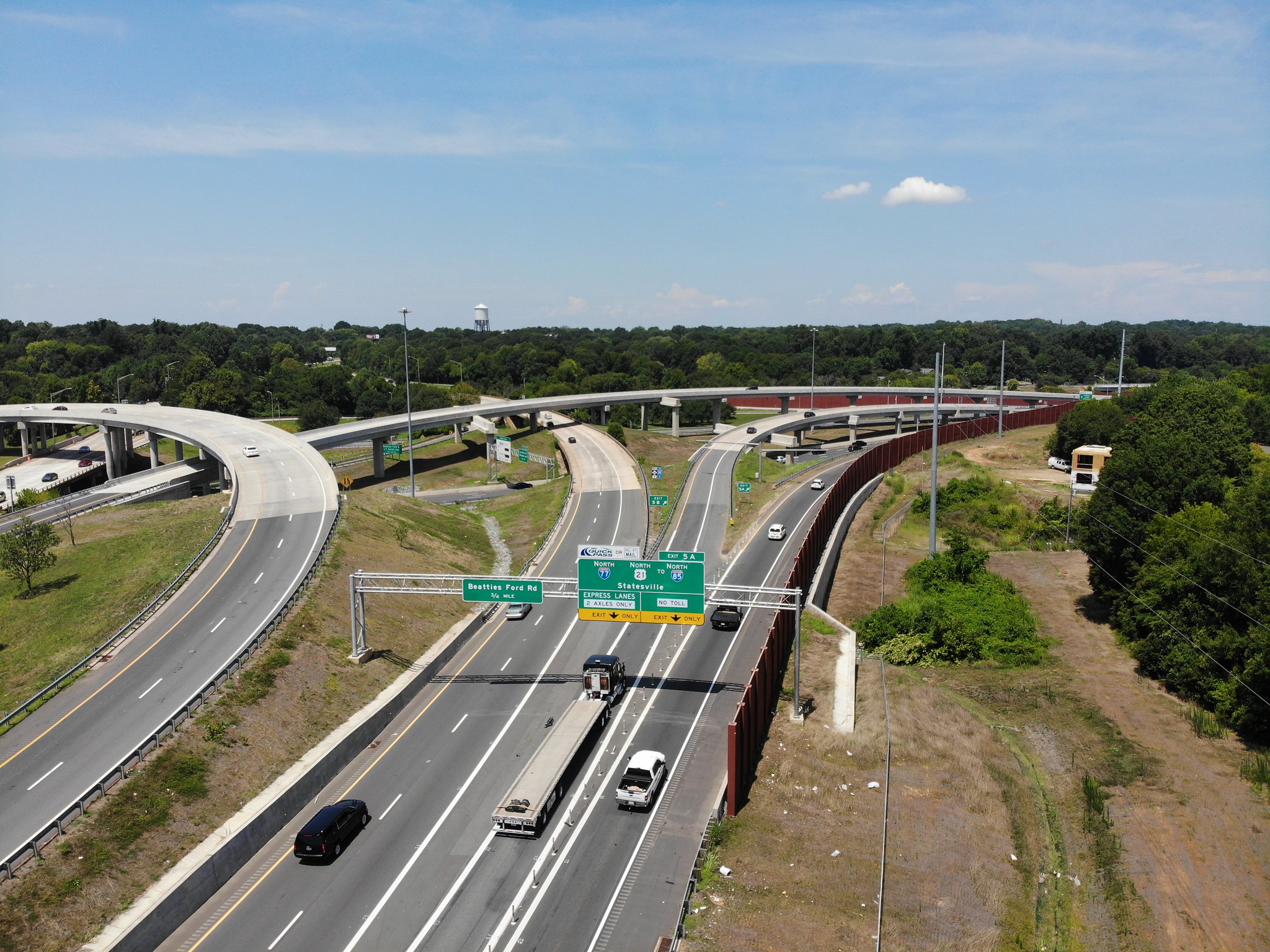 There are, broadly, two big worlds that overlap in the planning and development realm: The dirty, hands-on physical world of building and construction, and the wonky, alphabet-soup-of-jargon world of zoning, regulation and land use policy.

Right now, Charlotte's in the heat of the wonky phase. Although it's drawn far less attention than the contentious debate over the 2040 plan, the city's planners are in the midst of something just as important — figuring out how to implement those new policies.

Putting the 2040 plan's goals in place — everything from denser development concentrated along transit corridors to preserving the tree canopy to allowing duplexes and triplexes in all single-family neighborhoods — will require a new set of land use regulations to replace Charlotte's outdated zoning code and development regulations. The city is adopting a new system of "place types" to describe the city and, crucially, lay the groundwork for what should be built where.

The first step in that process is mapping what we already have. City staff have put together a new, interactive map of all the existing place types across Charlotte. 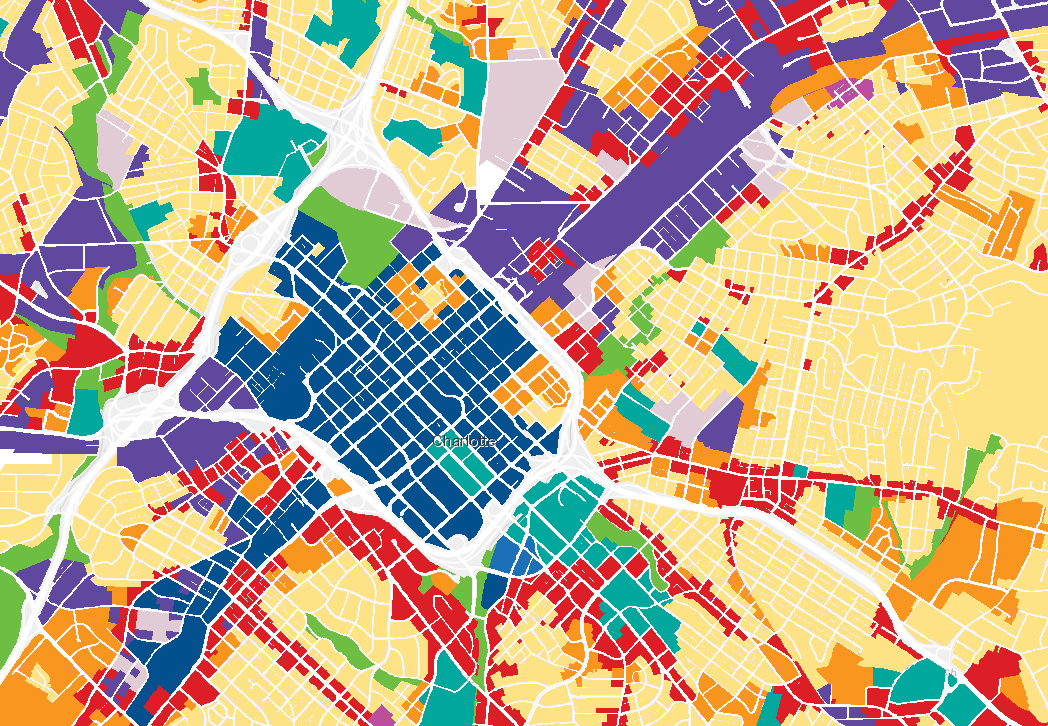 The existing place types map for central Charlotte. Uptown and South End are "regional activity centers" in dark blue, single family neighborhoods are in beige, commercial zones are red and denser neighborhoods are dark orange. Click on the map to go to the interactive page. City of Charlotte.

The interactive map allows you to see what's on the ground now, through the lens of the city's new land use classification, place types. You can see which areas (unsurprisingly, most of Charlotte) are considered "Neighborhood 1," the least dense designation, which are marked as denser "Neighborhood 2," where commercial and manufacturing zones are concentrated, what the city classifies as the densest "regional activity centers" and more.

You can also leave comments and feedback on the map, tell city staff if you disagree with a classification, and learn more about what the jargon means. But the real nuts-and-bolts work starts in the next phase of the city's planning, however. After mapping what development patterns we already have, the city will map what we should have in the future, based on the 2040 plan.

As the city puts it: "The value of the Existing Place Type map is to illustrate what is on the ground today. It does not reflect the city's vision for the future...Translating existing development patterns into Place Types will allow the public to see where potential change is recommended in Steps 2 & 3."

In the coming months, the city will map out what it thinks development should look like in the future across Charlotte. You'll be able to see where major changes are suggested, which area the city thinks should get more density, where open space and nature preserves will be located and what vacant land could be earmarked for in the future.

The city of Charlotte plans to release the first draft of the new unified development ordinance in October, with a second draft in the spring and adoption by City Council in July 2022. Expect more disagreement and wrangling about the details as the rules become more clear. For example, covenants in many single-family neighborhoods could prevent duplexes and triplexes from being built, regardless of the city's rules.

At a committee meeting last week, city staff said that protecting neighborhood character is also one of the plan's goals, even as duplexes and triplexes are allowed more broadly. Council member Larken Egleston asked whether there's a danger of too many neighborhoods applying for character overlay districts and short-circuiting the plan's goals.

"If 50-60% of neighborhoods in Charlotte say, ‘Well, that’s what we want because we don’t want larger or more dense development in our community,’ is that going to throw a wrench in our plan?” Egleston said, according to the Charlotte Ledger. Planners said they're working to make sure that doesn't happen — but like many other questions, we won't know exactly how until we see the full regulations and all the accompanying details.