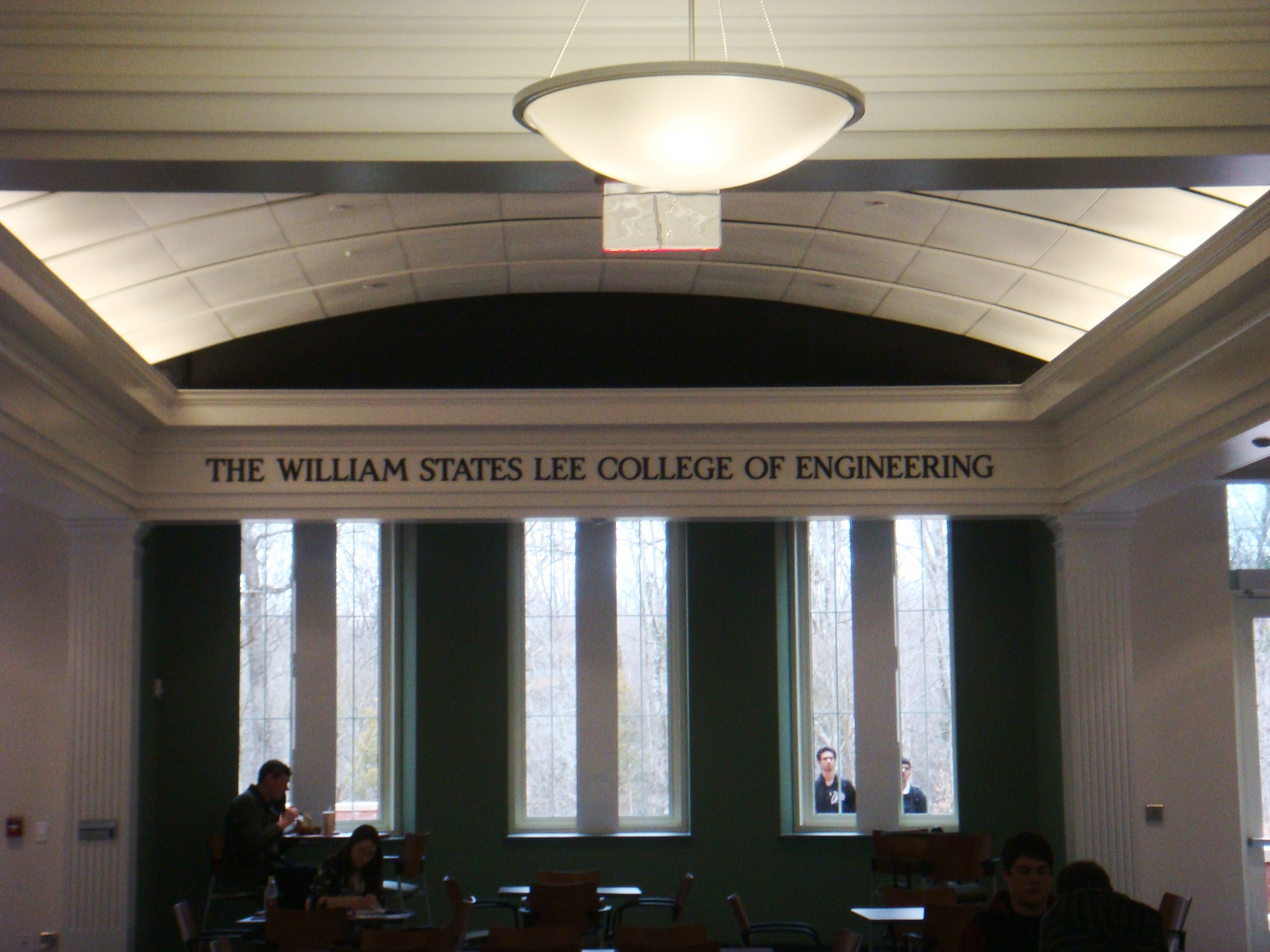 March is Women’s History Month. Its origins date back more than 30 years, when President Carter proclaimed the second week of March as National Women’s History Week in 1980.  Seven years later, as the result of a persistent national lobbying effort, Congress passed a public law designating the month of March as Women’s History Month. Since 1987, each president has issued annual proclamations calling upon citizens to observe and celebrate the remarkable accomplishments of American women.

Each year, the National Women’s History Project (http://www.nwhp.org/) identifies a theme for Women’s History Month. This year’s theme is Women Inspiring Innovation through Imagination: Celebrating Women in Science, Technology, Engineering, and Mathematics (STEM), which honors and emphasizes the histories, discoveries, inventions, and contributions women have made in these traditionally male-dominated fields.

Across the county, programs and events dedicated to Women’s History Month aim to build women’s and girls' interests in STEM-related fields. There are a number of local movements under way in Mecklenburg County to promote interest in STEM fields beginning at a young age. Three Charlotte-Mecklenburg schools currently provide an education specifically geared towards careers in STEM, including John Motley Morehead STEM Academy, Phillip O. Berry Academy of Technology, and the School of Math, Engineering, Technology & Science at Olympic High. The skills that students in these schools learn provide a stepping stone to more advanced coursework in college and STEM related careers.

Nationally, the STEM fields are the highest paying fields for women, surpassing management, business, financial, education, legal, healthcare, and other occupations. In 2011, the U.S. median annual income for women employed in computer, mathematical, engineering, and science occupations was $57,354.[3]

In Mecklenburg County, STEM occupations are the second highest paying for women.  The median annual income for women employed in these areas was $55,531 in 2011,  just below the median for occupations in management, business, and finance.  Men employed in these same fields still earn more on average than women, nationally ($71,421) and in Mecklenburg County ($66,676).[4] 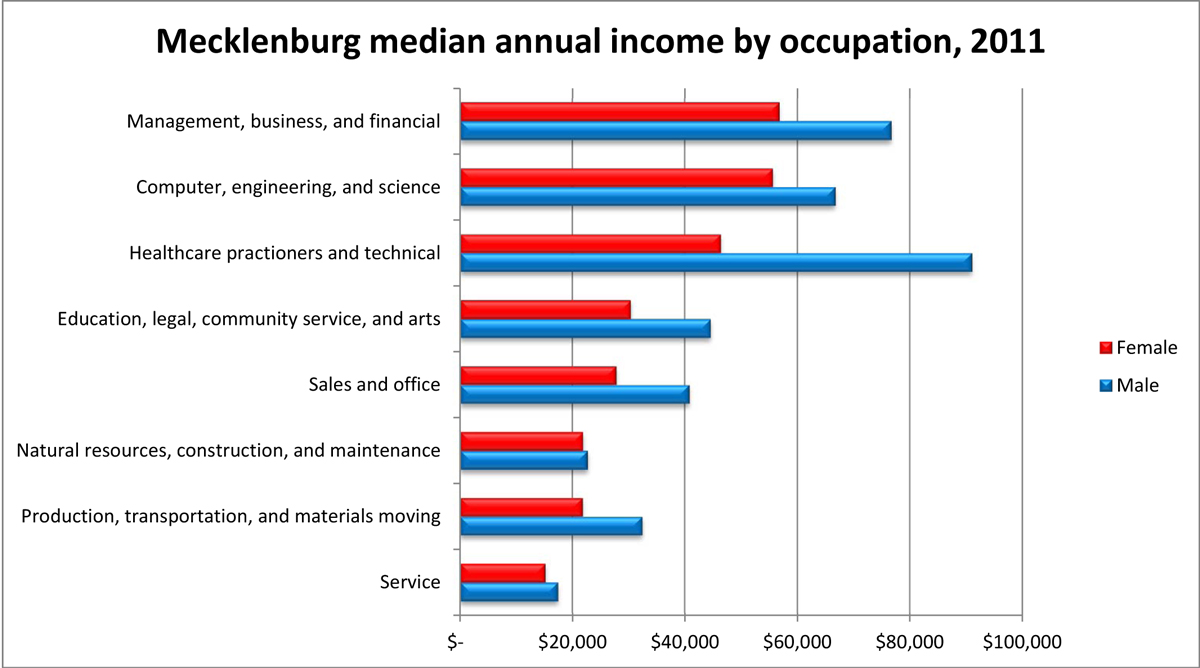 STEM-related jobs require significant education, and women are becoming increasingly well-educated and able to fill these jobs. Nationwide, more women are either currently enrolled in college or hold a bachelor’s degree or higher than men.  In 2011, 31.4 million women age 25 and older held a bachelor’s degree or higher in the United States compared to 30 million men.[5]

In Mecklenburg County, 39.4 percent of women had a bachelor’s, master’s, or professional degree.[6]  These highly educated women play a substantial role in Mecklenburg’s diverse workforce and help make Charlotte an attractive place to live and work.

Throughout our nation’s history, many women have advanced science and technology in their careers, such as Clara Barton, the founder of the American Red Cross or Gertrude B. Elion, recipient of the Nobel Prize in Physiology or Medicine.  This March, let’s celebrate the legacies of these women as well as the work that women continue to do today.