Measuring the Return on Investment 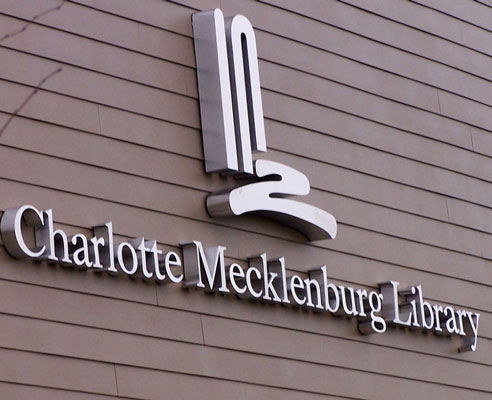 Today’s public libraries are expected to deliver traditional services in a rapidly changing technological environment .  As libraries struggle to maintain high quality programs that are financially sustainable, the impact  of the recent recession and the consequent decline in financial support  further challenges libraries to find ways to survive while continuing to deliver essential services.  To help community stakeholders better understand the value of public libraries as officials consider alternative funding strategies for the system’s long-term support, studies have been conducted to measure the Return on Investment  (ROI)  to the public for the tax dollars expended on library services. 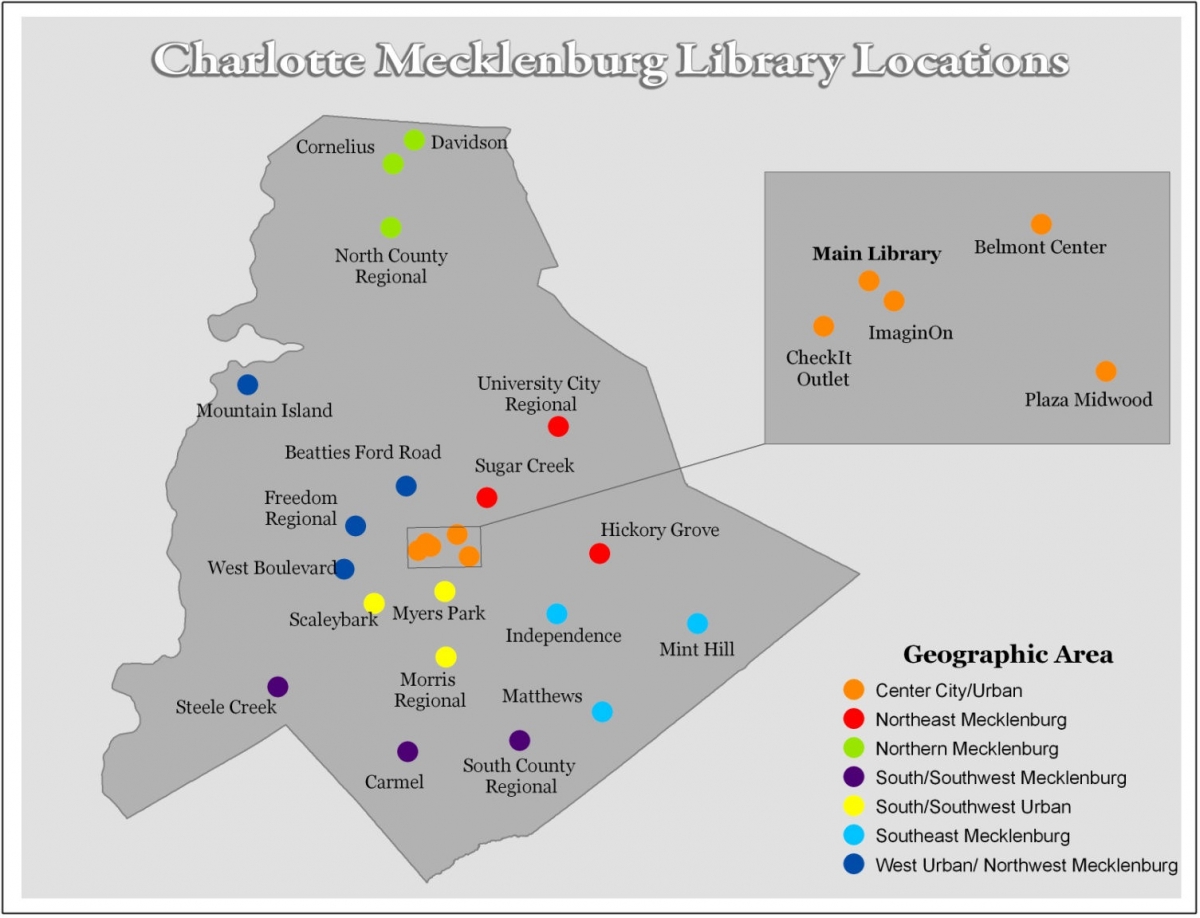 Several key findings emerged.  Survey data from over 1,200 respondents found that a household that takes advantage of all library services could benefit on average between $9,753 and $11,565 per year.  Further, the majority of survey respondents are satisfied with the library (87.2 percent) and an overwhelming majority of respondents view the library as an important educational resource (95.6 percent). (It should be noted that this was not a random survey of Mecklenburg County residents, but rather an online survey of library users, so these numbers are probably higher than one would expect from a random survey).  Data collected by the library during the 2008-09 fiscal year found that the value of circulation materials to users each year is estimated to be between $24.7 million and $48.9 million.  Cumulatively, the Charlotte Mecklenburg Library annually provides a value of between $72.5 million and $128.1 million in quantifiable direct benefits (i.e. library services such as the circulation of materials borrowed or the number of events attended by library patrons).

For every $1.00 invested in the Charlotte Mecklenburg Library from all sources, the community receives between $3.15 and $4.57 in direct benefits.  In addition, the community receives $1.46 of indirect benefits through such expenditures as  payment of salaries, and  building and equipment costs.  Overall, the Return on Investment to the public for the tax dollars expended on library services is significant, providing yet another important consideration in the ongoing public dialogue about the future of the Charlotte-Mecklenburg Library system.

Click to read: The Full Report; The Executive Summary

Bianca Guinn wrote this article while a graduate student working at the UNC Charlotte Urban Institute in 2011.