Much to admire in plan, but it missed an opportunity 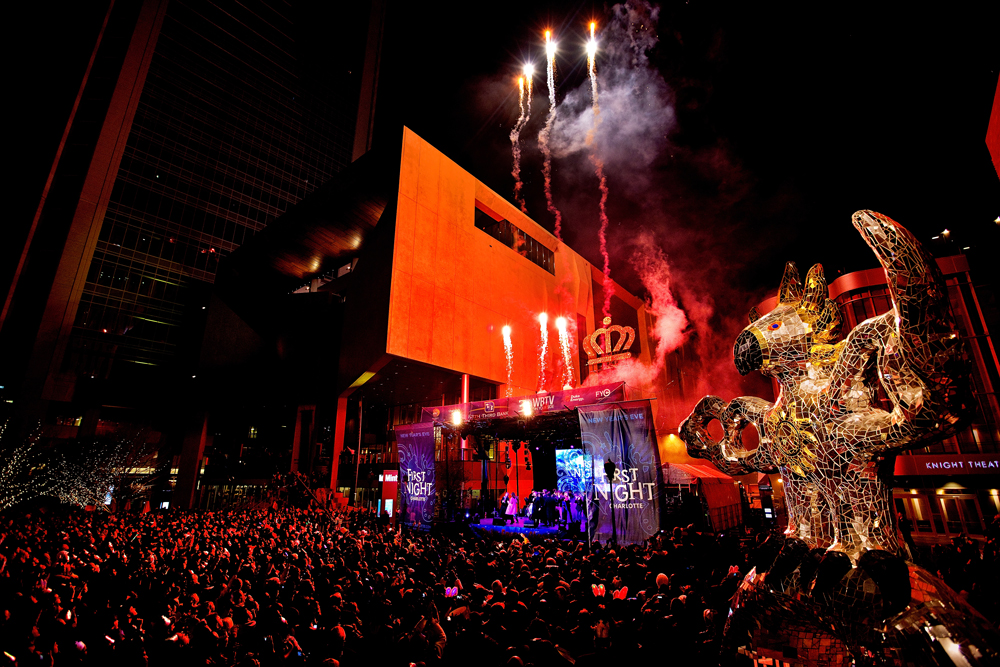 Just for fun, before watching Monday night’s Charlotte City Council hearing on the newest plan for downtown Charlotte, I hauled out my yellowing copy of the 1966 Odell Plan. (See original drawings from the plan here.)

It’s both fun and humbling to see how stunningly wrong that plan was about so much.

Then I thumbed through a vintage 1960 master highway transportation plan for the Charlotte Metropolitan Area – a huge book calling for the one-way street system and the Interstate 77-277 freeway noose that planners now are puzzling over how to overcome, with initiatives like the Charlotte Center City 2020 Vision Plan.

Besides being fun historic documents, those old plans should remind us all that the conventional wisdom of our day may, 50 years later, prove to have been just as appallingly wrong. Consider: The Odell plan called for removing old tracks and creating a high-speed thoroughfare along what’s now the path of the Lynx light rail. It proposed demolishing houses in the historic Fourth Ward neighborhood to build high-rise apartments.

It’s easy to bash that old plan for its Corbusier-worshipping outlook, and quaint midcentury Modernist drawings. But its text called for some things still needed today: more residences downtown, parks and what it called “esthetic amenities” such as tree-lined streets and boulevards, fountains.”

Today’s 2020 plan –scheduled for Charlotte City Council approval Sept. 12 – is like that old Odell plan in this way at least: Some of its overarching values are well worth supporting.  Of course, there’s far, far more to support in the 2020 plan than in Odell’s plan, which was helpful mainly just by making clear Charlotte’s civic leaders valued their downtown. The Odell plan (and the highway planning that predated it) did significantly more harm than good, with auto-focused strategies and its misguided effort to create single-use districts, such as today’s government-office ghetto.

This short piece can’t do justice to the 2020 plan’s many proposals. I urge you to look through the whole draft plan: www.centercity2020.info. 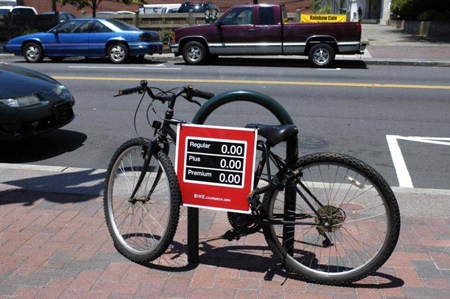 Praiseworthy features include its focus on overcoming the barrier the I-77/I-277 loop created. Like the 2010 Vision Plan (adopted in 2000), it urges capping I-277 from Church Street to the light rail tracks and building a park there.

That would be a huge step forward. Highways badly damage cities, especially downtowns. (Brown University economist Nathaniel Baum-Snow writes that each new federally funded highway built through a major city reduces its population by 18 percent. Here’s an interview with him, and here's a link to his research.)

Among the 2020 plan's many positives:

But like the Odell plan, the 2020 plan puts too much emphasis on big-footprint “catalyst projects.” In 1966 the push was for a new convention center – eventually built, now demolished. The 2020 plan calls for a huge convention center expansion, a new baseball stadium, an “amateur sports cluster” along I-277 and Stonewall, and a new “Uptown shopping center.” Yet the more big-footprint projects get built, the more impossible it becomes ever to have the truly urban environment the plan also calls for. A good, interesting and authentic city street requires small-scale buildings that offer less-expensive spaces for the shops, ethnic restaurants, and galleries people say they’d like downtown.

The 2020 plan had a massive and admirable public process – a 40-member steering committee and numerous public workshops and small-group meetings. It could have become a teachable moment for the public, elected officials and other civic leaders.

Why not use that public process to educate folks on why, if most of downtown is zoned to allow buildings as tall as the FAA will allow, that zoning creates a land value ecosystem that will never produce small-scale development?

Why not educate politicians and uptown boosters about the contradiction of calling for big-footprint “catalyst projects,” when megaprojects work against catalyzing true urban-style development?

Why not show how the Uptown Mixed Use District zoning allows inward-facing retail mistakes such as Founders Hall? To its credit, the 2020 plan calls for banning more overstreet walkways (as did the 2010 plan). Yet those walkways are still getting built. Why not examine – and open up for public discussion – reasons the disconnect continues?

On balance, it’s a good plan with good suggestions. But the test, of course, comes with time. The goal, after all, is for someone to read a yellowing copy 50 years from now and, unlike the Odell plan, conclude that Charlotte got this one right.

Views expressed in this commentary are those of the author and not necessarily the collective view of the UNC Charlotte Urban Institute staff or the University of North Carolina at Charlotte.