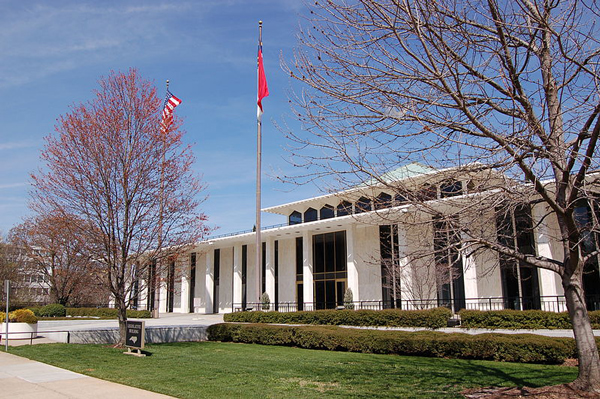 The unemployment insurance reform bill, which Gov. Pat McCrory signed in February, cuts benefits to the jobless in two ways. It reduces the amount of weekly benefits for some of the state’s unemployed and the total number of weeks that benefits are paid. The way these benefit changes are structured will cause additional federal cuts to kick in – reducing by 74 percent the maximum number of weeks that jobless North Carolinians receive unemployment checks.

With North Carolina’s unemployment rate at 9.4 percent (December 2012), an unemployed North Carolinian has now had his or her potential period of benefits cut from 78 weeks to 20 – the shortest in the nation. Overall, 170,000 people will lose their unemployment benefits, resulting in a net loss of $780 million in benefits.

This loss is likely to be felt strongly in the Charlotte region (see note 2 below), which receives a quarter of all the unemployment claims in the state.

The N.C. legislation reduces the maximum unemployment payment by 35 percent, from $535 to $350[1]. The number of weeks benefits can be paid will be cut from 26 weeks to a range from 12 to 20 weeks depending on the unemployment rate. Since claimants on average receive $292.60, almost 20 percent below the new maximum, the cut in maximum benefits will not be the largest direct impact of the changes.

According to Bill Rowe of the North Carolina Justice Center, a nonpartisan, nonprofit anti-poverty group, "The reason other states who are paying for fewer than 26 weeks of benefits [the number of weeks offered in most states] are still receiving emergency unemployment compensation from the federal government is that they reduced the duration of benefits, but not the weekly benefit amounts. North Carolina's changes will result in a total maximum benefit period of 20 weeks (based on the unemployment rate experienced in the state) with no additional federal weeks of benefits available. No other state will be in this position.”

When the country experienced the financial crisis in 2008, states borrowed from the Federal Unemployment Account within the Unemployment Trust Fund to pay for unemployment compensation benefits rather than raise taxes in a fragile economy.

As of Sept. 20, 2012, North Carolina owed $2.7 billion to the federal government for unemployment benefits. The changes in N.C. unemployment benefits, with some increases in state unemployment taxes, are an effort to shorten the time it will take for North Carolina to pay this debt. The tax paid by businesses in the state to fund unemployment insurance has not been raised in close to 20 years. In the 1990s and through the 2000s, business leaders and legislators all agreed that tax cuts would attract business and investment and continued to cut the unemployment insurance tax rate which left no cushion for the unemployed once the recession began. 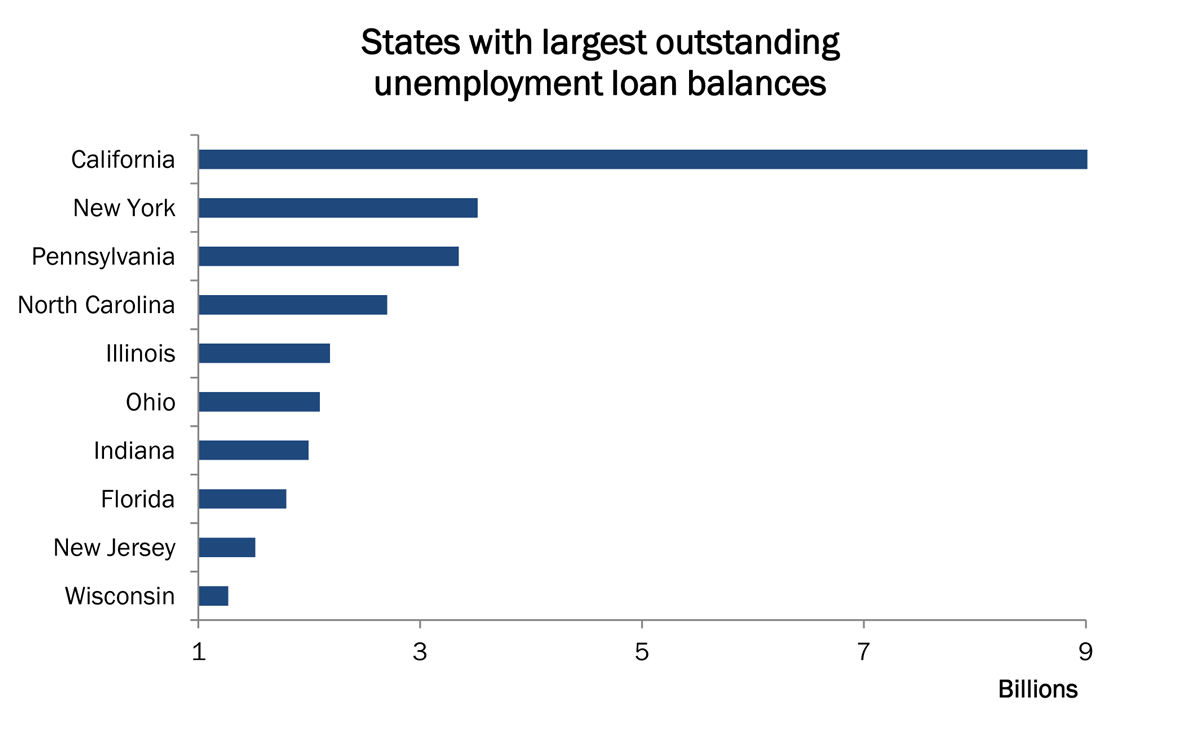 The changes to unemployment benefits in North Carolina should shorten the current loan repayment schedule from five years to three, saving employers from a continually, albeit slowly, rising tax rate. This strategy also seeks to keep the burden of the debt from being a drag on businesses, leaving the unemployed bearing the brunt of the costs.

The loss of the Emergency Unemployment Compensation will be an especially tough change for the unemployed. North Carolina’s unemployment rate has triggered extensions to the standard 26 weeks of benefits up to as long as 99 weeks (last year[3]) and is currently at 73 weeks.[4]

These changes in N.C. will create large differences in benefit periods when the state is compared to other states in similar situations. New Jersey’s unemployment rate is similar to North Carolina’s at 9.5 ( December 2012) percent and New Jersey has the ninth highest debt to the Federal Unemployment Account (compared to N.C.'s fourth highest debt). New Jersey  still offers up to 73 weeks of benefits. Minnesota, with a much lower unemployment rate of 5.4 percent, provides a maximum 46 weeks of benefits.

[1] http://www.ncesc1.com/individual/ui/UiClaims2.asp The original maximum weekly benefit was calculated by taking the average 2011 weekly insured wage and allotting 66.67 percent of this average to become the maximum. The state determines a claimant’s weekly earnings by distributing a percentage of what the claimant originally earned.

[2] The Charlotte region refers to Mecklenburg and its surrounding 10 N.C. counties. Since this article deals with a law that only affects North Carolina, we have excluded the 3 surrounding South Carolina counties. Counties are: Anson, Cabarrus, Catawba, Cleveland, Gaston, Iredell, Lincoln, Mecklenburg, Rowan, Stanly and Union.