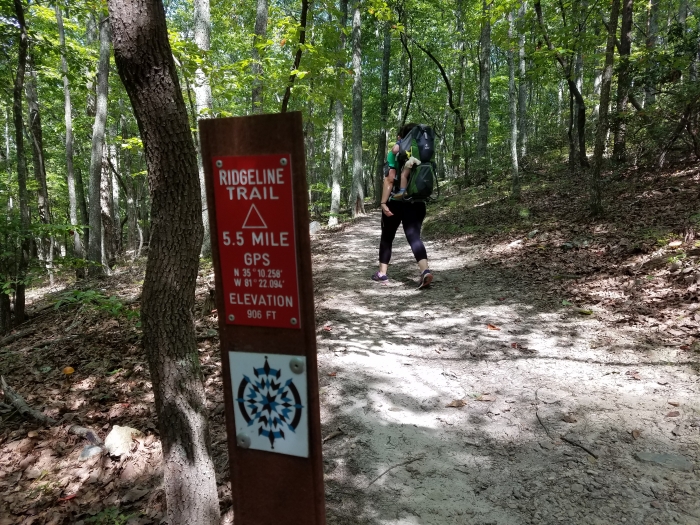 Stephen Grotz is a Master of Architecture student at UNC Charlotte who conducts research in the City.Building.Lab. under the direction of Nadia Anderson.

As the world sinks towards an unprecedented depression, now is the time to invest.

The demand for the most valuable commodity in the world — human ingenuity — has not been this low since the Great Depression in 1933. The nation’s unemployment rate spiked to 16.1% in April 2020 (before dipping to 13.3% in May), and world populations are confined to their homes, threatening the global economy. While this presents enormous problems, it also opens opportunities.

We need to be proactive to build the city of the future and utilize the unemployed workforce to construct more parks, build local food systems, and create new infrastructure to respond to global pandemic. Charlotte must invest in new resources in its communities by empowering the unemployed students, business owners, and service professionals to creatively craft the city’s future.

[Read all of our coronavirus stories here]

Money may help stabilize the economy, but rebuilding the human spirit and safeguarding the future of the built environment will require a social project that capitalizes on the “creative commodity” present in existing unemployed professionals and artists. Charlotte must invest the creative potential of these citizens in social projects that will serve the population for the next century.

Prior to the COVID-19 outbreak, North Carolina State Parks documented record-breaking attendance for the last three years. President Roosevelt’s New Deal made these state assets possible following the Great Depression, thanks to the labor invested by unemployed people across the region. Similar actions must take place today to help the unemployed citizens of today and protect the city from future challenges.

Now is the time for Charlotte to build the landmarks of the twenty-first century that will sustain life through future natural disasters and pandemics with a similar program. Proposed parks and greenway systems should become a reality and employ artists, architects, and laborers.  Local parks have become some of the most valuable assets during this pandemic and all citizens deserve access to the outdoors to promote their physical and mental health.

The future of commuting has also been challenged, freeing up road lanes to become bike lanes that favor both lower-income commuters and avid athletes. The scare of empty supermarket shelves should also inspire communities to create local gardens that can sustain neighbors through the peak demands of food during uncertain times.

New infrastructure requires investment similar to that given to the railroads in support of Charlotte’s booming cotton mill era and to the international airport for the growth of the banking and business industry. The Charlotte Douglas International Airport, one of the most vital infrastructure assets to the city, now sits almost vacant as the future of air travel is jeopardized.

It is unclear how the human population will adapt to life after the pandemic, but resources like affordable, renewable energy and fresh water are required for the growth of every 21st century city. Before demand for these life-giving resources increases exponentially in the wake of the next natural disaster, Charlotte must develop sustainable, efficient, and secure methods of providing affordable electricity and drinking water. Businesses or the local government would be wise to utilize the creative abilities of unemployed student interns to research the future of Charlotte’s industry and infrastructure and determine how the private and public sector could adapt to the challenges the city will face when the pandemic subsides.

The Charlotte community was transformed almost overnight by the fear of the pandemic. In some communities, neighbors have forgotten how to be neighborly, and the parks that promoted healthy lifestyles have been closed to isolate the virus. When the next pandemic comes, cities and states should not have to be closed. We must redesign our neighborhoods to allow people to connect with each other and to be self-reliant, with a diversity of resources available close to home. If every neighborhood had access to the simple resources like parks, food, and medical testing, then only a neighborhood would have to be quarantined instead of the entire state or country.

The neighborhood of the future will require access to both global and local resources. If communities must isolate themselves to protect the population of a city or country, they should be able to do it from the comfort of their neighborhood, not just their own home. The unemployed professionals of the pandemic era should be offered the opportunity to empower their community through the construction of these resources.

Charlotte must prepare a response to the complexities that have become apparent from the COVID-19 pandemic, and now is the time to start building the community of the future. By employing those whose occupations were sacrificed, we will empower citizens to provide for their families and offer them pride as the architects and builders of the future Charlotte. We should not have to respond to the next citywide crisis in fear and confusion. Investments now will not only provide immediate support to those struggling to persevere, but will help usher in a brighter, more resilient future for Charlotte in the twenty first century.