People appear to commute farther for certain kinds of jobs 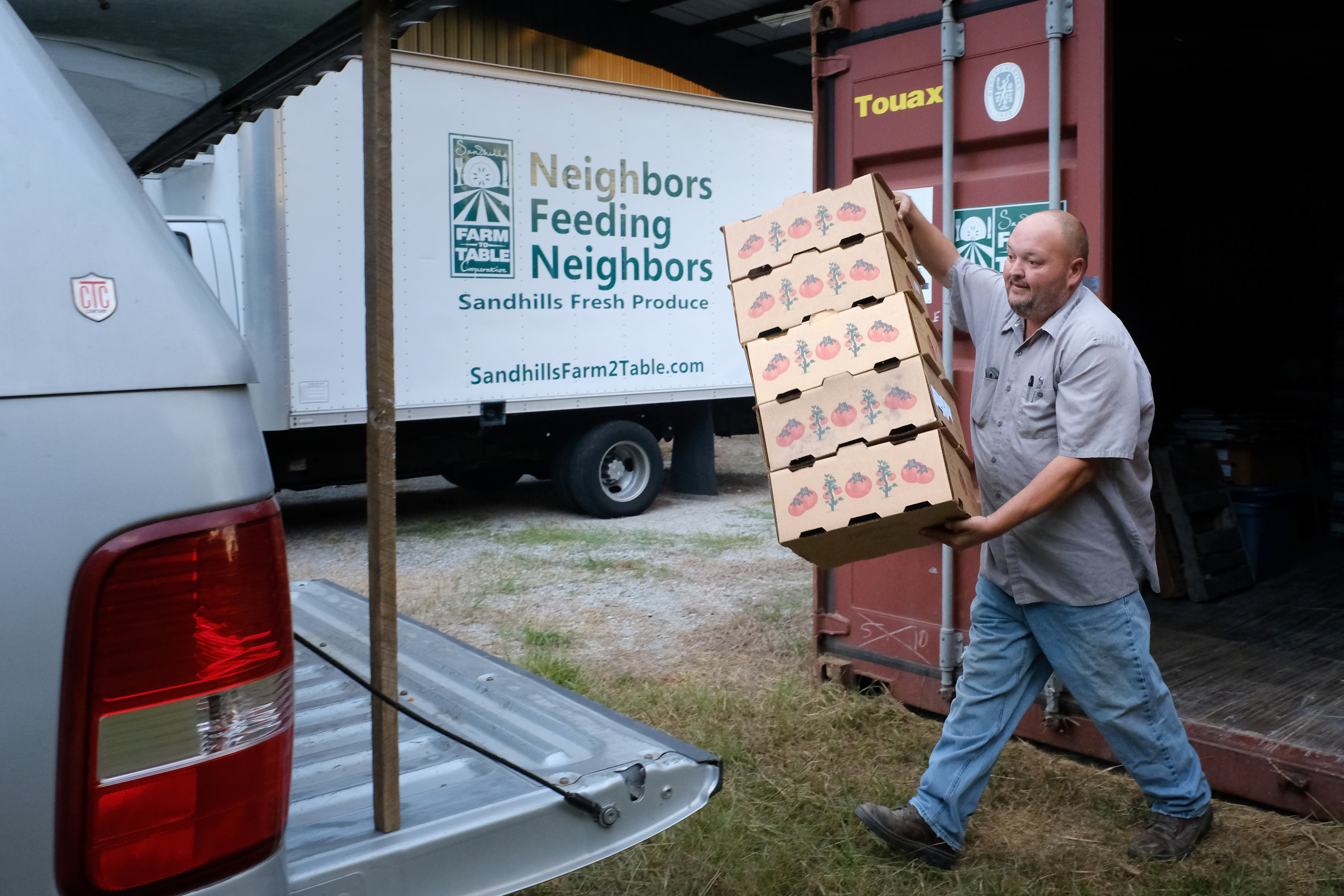 To better understand commuters in the Carolinas Urban-Rural Connection region down to the individual level, we studied anonymized cell phone tracking data at select employment locations, seeking to determine how commuter connections differ between types of business districts and types of firms.

By mapping the residential location of workers at a broad range of employment sites, we were able to make some judgments about the local economic impact and community-building abilities of specific business types.

Broadly, we found that manufacturing firms tend to have workers with the longest trips to work: the average manufacturing worker in our sample traveled more than 13 miles each way on their daily commute. This relatively long distance indicates that manufacturing firms are considerably more likely to employ workers from outside their home county than other businesses — something that should be considered when providing incentives to new facilities in order to create local jobs.

[Part One: Where do we live and work? Commuting and the Charlotte region’s economic connections]

Our sample of commuter data examined 44 manufacturing firms throughout the region. We found that these facilities were more likely to draw workers from surrounding counties than other businesses, and few of the facilities appeared to draw a disproportionate share of commuters from their immediate surrounding communities within their home county. Highway access does explain much of the long-distance commuting pattern from these facilities. In short, we found that manufacturing firms employ fewer workers from their communities than other business types.

At the other end of the commute spectrum were jobs in the smaller downtowns of our region (we studied commuters into downtown Clover, Union, Shelby, Lenoir and Salisbury): workers in those areas lived within 8 miles of their jobs on average.

Shorter commutes are beneficial to the home communities of these workers, who are likely to have more time available to devote to local volunteer activities, leadership and relationships. In addition, shorter commutes create fewer environmental impacts than longer trips.

Ballantyne Corporate Park acts as a bit of a hybrid commuter system. Its average commute distance is 10.7 miles (marginally more than downtown Shelby) and it gathers the majority of its workers from nearby areas. Despite its more constrained geography than the manufacturing plants, Ballantyne still manages to draw a significant portion of its commuters from locations as far away as Cleveland, Cherokee and Chester counties. The professional jobs in Ballantyne appear to be creating both local investments in community as well as providing employment opportunities for workers throughout the region.

While our sample sizes are too small to draw definitive conclusions about worker behavior, our findings indicate that downtown jobs in small towns are more likely to create cohesive and healthy local communities (their workers are much more likely to live nearby). Conversely, our data shows that manufacturing firms in our area generate a disproportionate share of our long-distance commuting, while providing relatively few jobs for nearby residents (based on the infrequency of short commutes shown in the data illustrated in the below maps for Giti Tire and Corning).

Based on this it appears that our traditional economic development strategies, which frequently emphasize the provision of financial incentives to manufacturing firms to locate in our rural areas, may not generate as much local employment as we had assumed. While these findings are only exploratory at this point, we can see that the nature of employment in our region appears to be related to commute distances. As communities work to attract and create local jobs there is an assumption that new local employment will benefit all members of the community, but we found that is not always the case.

Our exploratory analysis suggests that new manufacturing jobs are just as likely to go to workers from several counties away as they are to local residents; a phenomena which encourages long-distance commuting and an erosion of local social capital as residents spend more time away from home. Conversely, efforts to increase jobs in small downtowns tend to find more local workers. This helps to retain both the social capital of the workforce, and their incomes, within the community. In short, we find that efforts to expand employment opportunities in our region’s town centers are likely to have a much greater impact on local well-being than devoting energy to attracting new manufacturing facilities.