As possessions expand, so do self-storage businesses 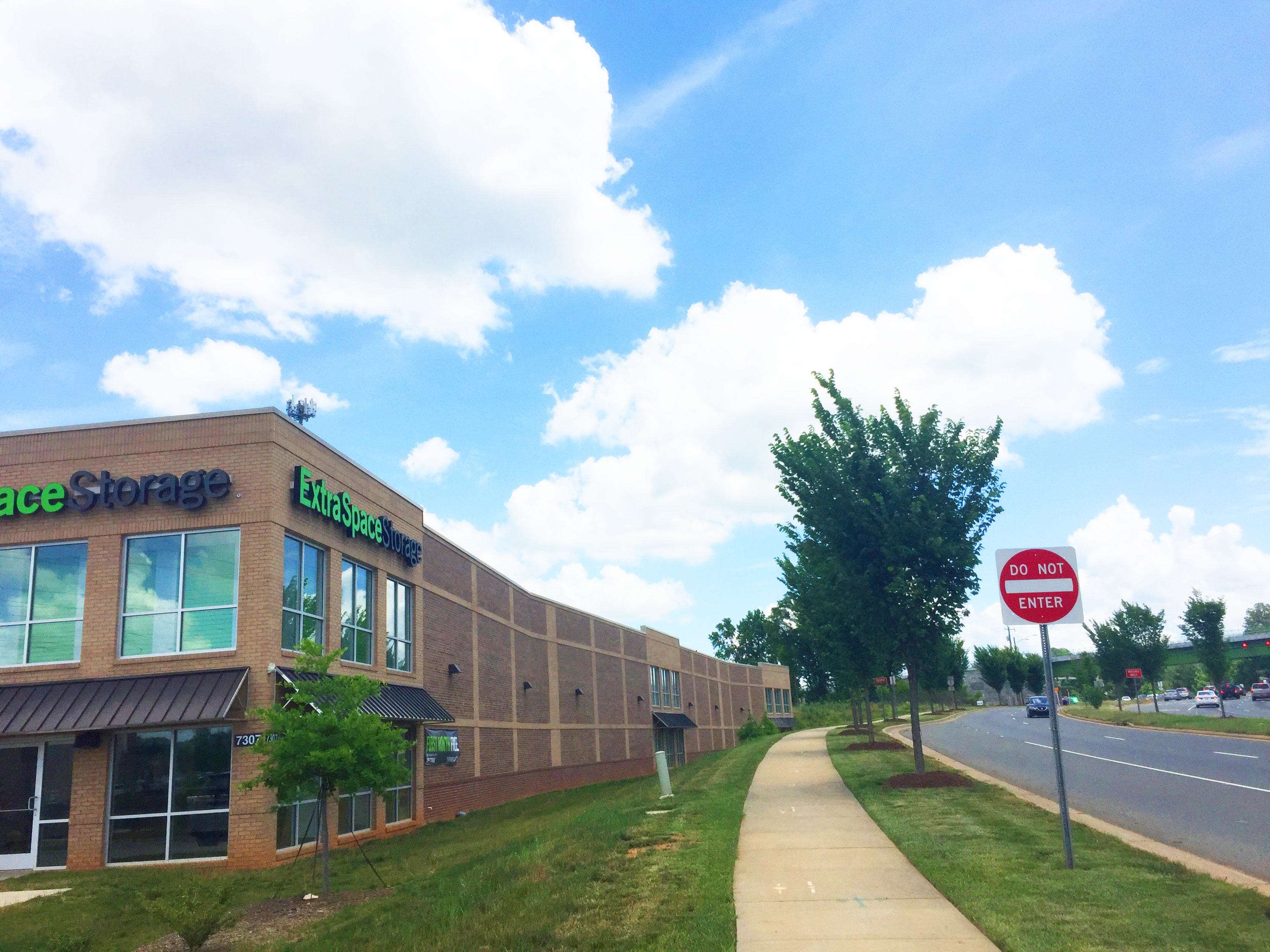 It isn’t just luxury condos and apartments rushing to claim space in booming uptown Charlotte. Self-storage facilities featuring sleek, multistory designs, special lighting and retail shops are trying to get a spot too.

Beyond the city center, self-storage companies are rushing to catch up with the Charlotte region’s fast-growing population. They are building or have proposed thousands of units, from Ballantyne in south Charlotte to Lake Wylie in York County and Indian Land in Lancaster County just across the N.C.-S.C. state line.

“It’s clear that when people move a lot, we can’t have everything with us, but we just don’t want to throw things away,” said David Walters, an architect and professor emeritus of architecture and urban design at UNC Charlotte. “There are things with family memories, things that have meaning, things that we once used a lot but don’t today and think we will use again.”

But, city planners say, self-storage facilities need to blend into the urban and suburban landscape. “It is a use that there is obviously a demand for,” said Laura Harmon, assistant Charlotte-Mecklenburg planning director. “What we can do is figure out what are the best locations and how can we best get them to fit in the community.”

Self-storage facilities used to hide in the shadows, mostly low-slung, metal sheds that were sweltering in summer and chilly in winter, spread out behind fences in long rows over a few acres of asphalt. But over the past decade, newer designs mean distinctive buildings in visible places, multistory with creative facades and indoor, climate-controlled storage units.

To capture the attention of Millennials who have accumulated belongings but don’t yet want to buy houses and Baby Boomers who are downsizing, some companies have started offering  valet storage. Items are picked up, stored and returned when requested, requiring little effort from the customer other than to pay the bill.

“The industry has changed from being a Ford to a Mercedes,” said Kevin Leebrick, a member of the North Carolina Self Storage board of directors and a partner in a group that owns five facilities in Charlotte, including NoDa Self Storage near uptown.  “Storage facilities are trying to keep up with the times. Let’s face it, who doesn’t like to store in a nice facility?”

In and near uptown Charlotte, more than 1,000 units are planned so far, joining more than 1,500 built over the past few years.  Along a 2-mile stretch of S.C. 49 through Lake Wylie, one self-storage facility is expanding and two opened within the last two years, joining two existing facilities. Across the 10-county Charlotte metropolitan statistical area (MSA), according to STR, a Nashville-based research and analytics firm, 14 self-storage facilities are underway:  seven are being built, six are expanding and one is in final planning. An additional 37 additional projects are planned.

As self-storage companies have moved to be noticed and to locate in more urban neighborhoods, local officials across the country have started imposing tighter zoning guidelines.

In 2015, the Charlotte City Council adopted a zoning regulation allowing self-storage facilities in areas zoned for mixed-use, requiring design standards and the allocation of at least 50 percent of first-floor space to uses such as shops and offices. That decision essentially opened the door for the sprint by self-storage companies to find a site in the uptown area.

“This is becoming more and more frequent,” said Leebrick of new regulations. “You are seeing code and regulation change, and you’re not seeing much pushback from the industry. The perception of storage is starting to change and people are starting to realize we are not a bad neighbor.”

In some areas of Charlotte new self-storage facilities are going up where existing zoning allows them, with no rezoning needed. One prominent example is at North Tryon Street and University City Boulevard, near the University City Boulevard transit station. Despite being within a half-mile of a transit station, where city plans call for mixed-use and transit-oriented development, the land continues to be zoned for industrial uses, allowing the self-storage facility to be built with no rezoning needed.

While the facilities’ design is a factor, said Walters, the urban design professor, “The most important thing is to make sure the storage buildings are in good locations but not prime locations. If we want tens of thousands of people to live uptown, we are going to need these facilities. It’s really important that zoning regulations keep pace.”

According to Harmon, city-county planners will revisit regulations for self-storage facilities during a comprehensive study of zoning regulations taking place over the next few years. “We are continuing to assess how this is working,” said Harmon. “Do we need new standards? Do we need to adjust locations? Do we have it right or not?”

Nearly 10 percent of households rent storage space, according to industry studies. While most people rent self-storage units because of a move related to a job, divorce or death or a decision to downsize, some rentals become long-term investments to allow people to store things they don’t have space to live with but can’t live without.

At one of Leebrick’s storage facilities in the Charlotte area, one client has rented a unit the size of a two-car garage since 2007. The client has spent nearly $39,000 so far.