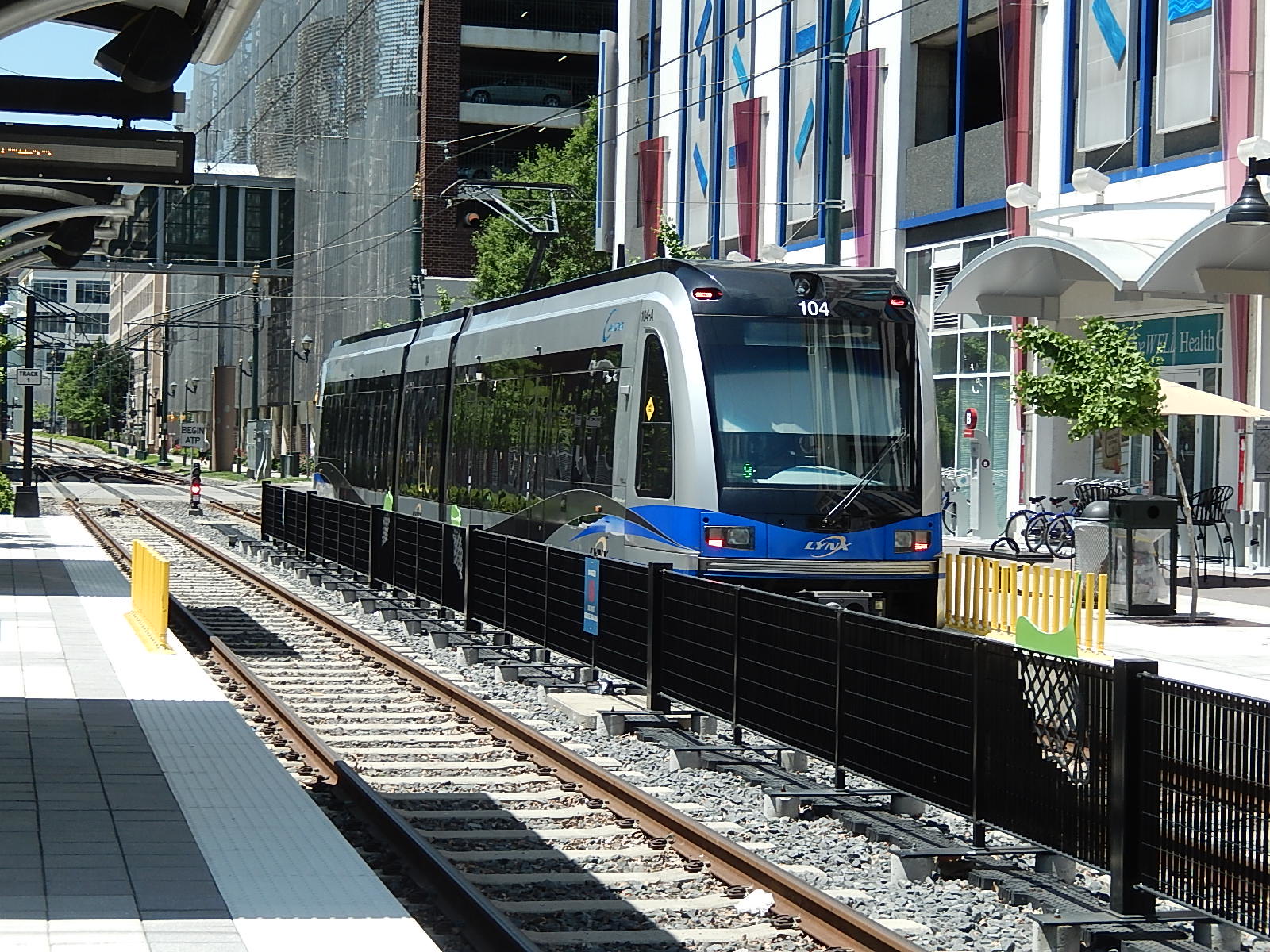 Leaders in the Charlotte region are finalizing the details of the first coordinated transit plan to go well beyond the city limits, a document they hope to adopt this fall.

Connect Beyond, a 12-county initiative led by the Charlotte Area Transit System and the Centralina Regional Council, will release its full report on Monday. The recommendations (which are already public), include building a stronger regional bus system with coordinated fares, schedules and transfers; adopting transit-supportive land-use regulations throughout the region; focusing investment on high-traffic "mobility corridors" that see a lot of cross-county commuting; and building stronger transit connections to rural areas in the region.

The final plan is set to be approved by November by local government boards. But key questions around the plan will remain — namely who will pay for it, how, and which entity would run a regional transit system. At a Charlotte City Council meeting on Tuesday, those were the areas council members said the plan will need to flesh out in the coming months and years.

Charlotte's proposed half-cent sales tax would fund the city's own $13.5-billion light rail, bus and transportation program, but wouldn't be sufficient to build a regional network beyond Mecklenburg County.  Any sort of regional funding mechanism would be a politically thorny question. And there's the ultimate question of how a regional entity would be run: As a new authority of some kind, with taxing power? As a regional board with representatives from the included communities? An expanded version of CATS?

Click to explore the connection between transit and equity below 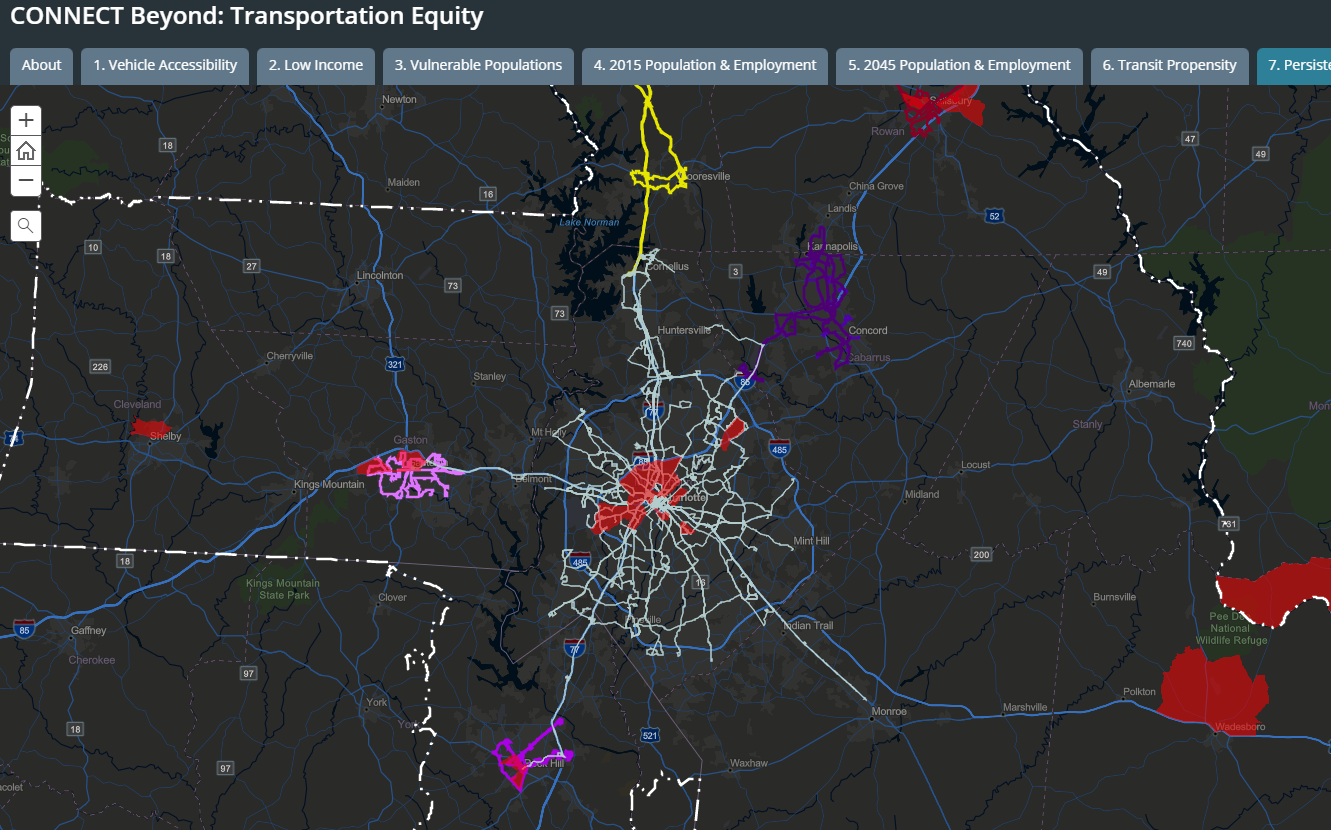 Transit officials said the plan runs parallel to Charlotte's own plans for the Silver Line light rail, expanded light rail and more. And with half of Mecklenburg employees commuting from outside the county (pre-covid, at least), Charlotte's plan needs regional coordination and a broader strategy to be successful.

"We can't talk about high-capacity corridors in Gaston and Iredell and other counties without first building out the core infrastructure here in the center of the region," said CATS chief executive John Lewis. "These plans work together...the transformational mobility network [Charlotte plan] just logically falls into the subsequent discussions on a regional basis."

"At some point we get down to the level where we need firm commitments from people," said Driggs. "We need to talk about how we share the costs."

Geraldine Gardner, executive director of the Centralina Regional Council, said it will take time to answer those questions.

"You raise some very important points, and we're frankly not there yet. The purpose of this planning effort was to create the vision: what can we rally around as a region?" she said. "There is a lot more work we need to do to dig down into each of these moves, and to develop the type of specific funding proposals and governance structures."