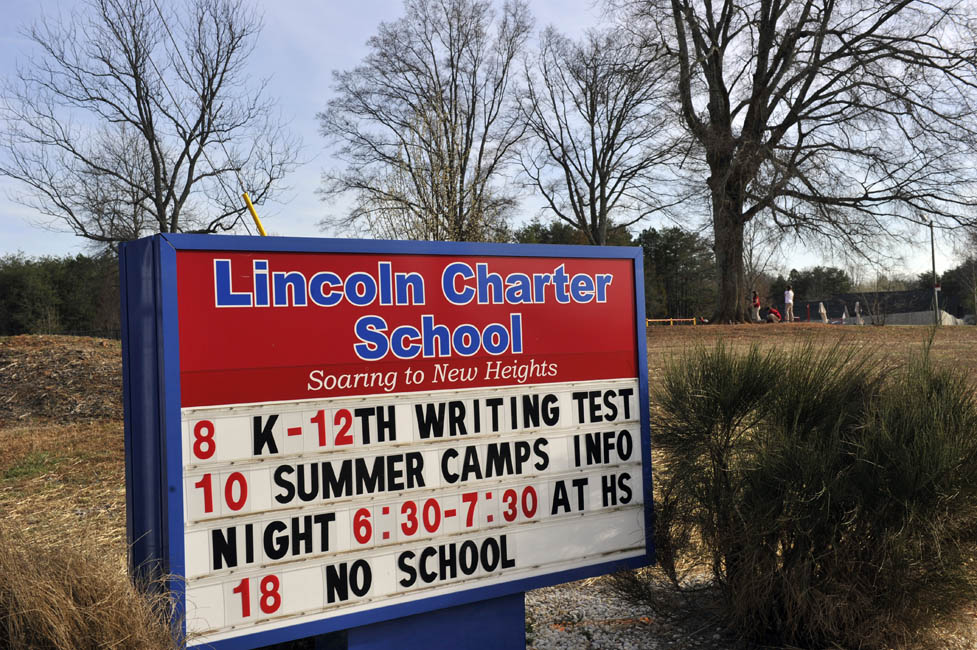 Around 80,000 students in Mecklenburg County choose to attend a school other than their neighborhood public school. But what might that mean for the type of education the students are receiving? The answer appears to be, at least for now, “It depends.”

School choice generally refers to any student assignment policy that lets parents and children participate in selecting a school. School choice is now a common concept, with more than one schooling choice available in almost every community in the United States. Parents can choose among publicly funded schools in 55 percent of the nation’s largest districts.[1]

Proponents of school choice identify two main arguments in support. First, they say, choice leads schools to personalize the educational experience to allow for a better “fit” between school and students. The second argument is that school choice supports competition between schools, which drives innovation and improvement that is often more cost effective.

The theory of choice relies on the premise that the educational marketplace runs parallel to the private marketplace. Opponents of school choice often reject this assumption and find fault with the private commodification of a public good.[2]

In many ways, school choice appeals to the American ideals of liberty, pluralism, justice, equity and democracy.[3] Because of this, as educational scholar Peter W. Cookson Jr. has written, school choice has become an “educational reform that goes directly to the heart of the American dilemma. … School choice has become a kind of reform Rorschach test into which people read their own feelings about the relationship between school and society.”[4]

In many debates, data and evidence can clarify relationships and perspectives around reform strategies. Unfortunately, the school choice literature is not helpful in this respect. As a whole, the literature is inconclusive. There are large differences across types of school choice, both in the quality of research and the conclusions that can be drawn.[5] Hundreds of studies demonstrate that school choice cannot be evaluated as a general topic but must be considered based on specific policies.

As Cookson has said, “One cannot be for or against school choice in general, one can only respond to specific plans. Some school choice plans are silly and even dangerous, others are sensible and safe.”[6]

There are hundreds of studies and mixed evidence around individual benefits of school choice, such as:

There is also evidence that without safeguards to prevent inequities of access, such as access to information, transportation, and equitable admissions criteria, the expansion of school choice corresponds with increased segregation by race, socio-economic status, language and ability.[12]

The first choice schools were “white flight” academies launched as a parent response to Brown v. Board of Education (1954), which barred so-called “separate-but-equal” school segregation by race.  Throughout the Southern states, white parents withdrew from public schools and created private schools that were often indirectly publicly funded.[13]

School choice has expanded dramatically in the past 60 years. These choices are described below.