Should Charlotte make one of its major streets pedestrian-only? 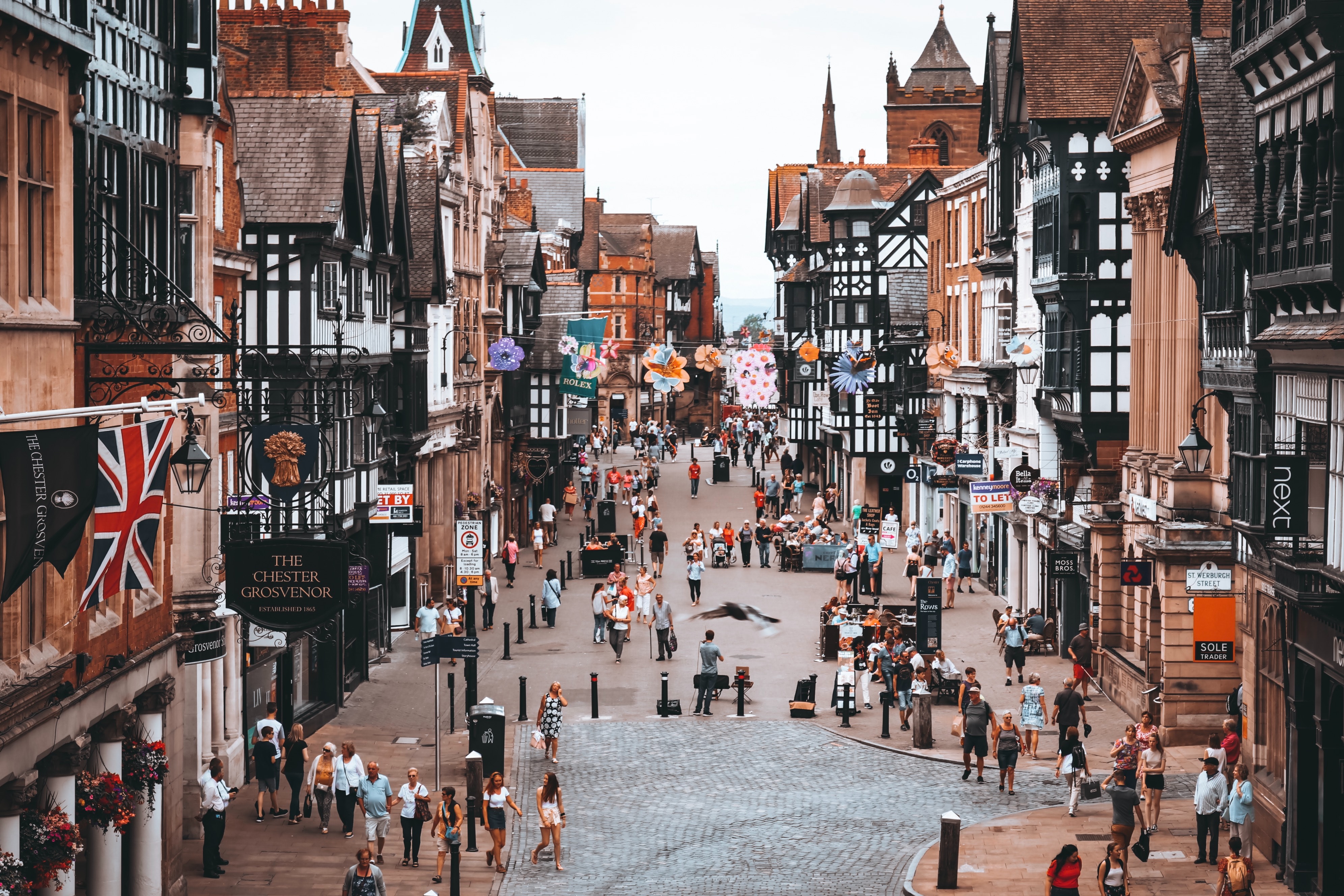 Charlotte has a reputation as a car city, but many of its leaders badly want to promote more biking, walking and transit use.

That’s one reason an intriguing idea kept surfacing at this week’s City Council Transportation & Planning Committee meeting: Why not take all the cars off a major street in uptown or South End, creating a pedestrian-only space?

“I’m surprised that as large as Charlotte is, it doesn’t have a pedestrian mall anywhere in the city,” said council member Greg Phipps. Phipps said the city could create such a facility on Fourth Street between Davidson and Caldwell, carving out a pedestrian space in uptown’s government quarter.  Phipps also noted how quickly attitudes about such a project seem to be changing among his fellow council members.

“I find it ironic that we would be talking about a pedestrian mall, because in this very room...I was ridiculed and laughed at for bringing up the fact that maybe we should look at opening a pedestrian mall on Fourth Street,” said Phipps. “All of that pedestrian traffic, going to all these government buildings, to me would be an optimum experiment.”

The discussion took place in the context of Charlotte Center City Partners’ vision plan for 2040, meant to be an advisory document that suggests new ideas and guides growth over the next two decades. That plan is expected to be completed next year.
Mayor Pro Tem Julie Eiselt asked Center City Partners CEO Michael Smith if the group is looking at something like a pedestrian-only street.

“Is there any discussion of making any of the roads pedestrian malls? We think about that whenever we mention North Tryon, and everybody goes ‘oh, you can’t do that,’” she said. “As it is now...you do everything to avoid North Tryon (in a car). It doesn’t move.”

She pointed to places like Madrid and Manhattan that have closed off portions of streets and reserved them for pedestrians without ill effects on vehicular traffic.

Smith said that’s a possibility, but such a move comes with potential trade-offs.

“We’re early days, and right now we’re identifying big ideas and values,” said Smith. “This could be a tactic that could be evaluated as part of it. We’ve seen cities that moved to pedestrian malls that killed retail in those sections. You have to go into those in a measured way.”

Closing even a few blocks of a busy street to cars is likely to face pushback, of course. Businesses and apartments along streets like Tryon and Camden might face access challenges, given how they’ve largely been developed to accommodate auto traffic.

But city staff also said they’ve received similar comments from the public during the streets map planning for development along future transit lines.

“We’ve gotten a comment Camden Road should be closed to all vehicle traffic,” said transportation planner Tracy Newsom. “We’ve received comments about streets people want to turn over to bicycles and pedestrians.”

Charlotte has dipped its toes in more bicycle- and pedestrian-friendly infrastructure in recent years. The city took out a lane of parking and created a one-mile, protected bicycle lane on Sixth and Seventh streets, and plans to extend the pilot project across uptown in the coming years. Open Streets 704 draws thousands of people each year with the closure of a street for one weekend.

But Charlotte is still grappling with a surge of pedestrian deaths, which hit record numbers in 2017 and 2018. In the latest crash, a 16-year-old Garinger High School student died this weekend after being struck crossing a street.

Council member Braxton Winston suggested the city should look at ways to modify traffic patterns on other narrow, often clogged streets - such as making streets like Eighth and Ninth one-way.

“I do think we need to reimagine the way things (traffic) flow,” said Winston. “Some of our narrower, numbered streets...do those need to be two-way streets, or can they be one-way?”