South End: From mills to millennials 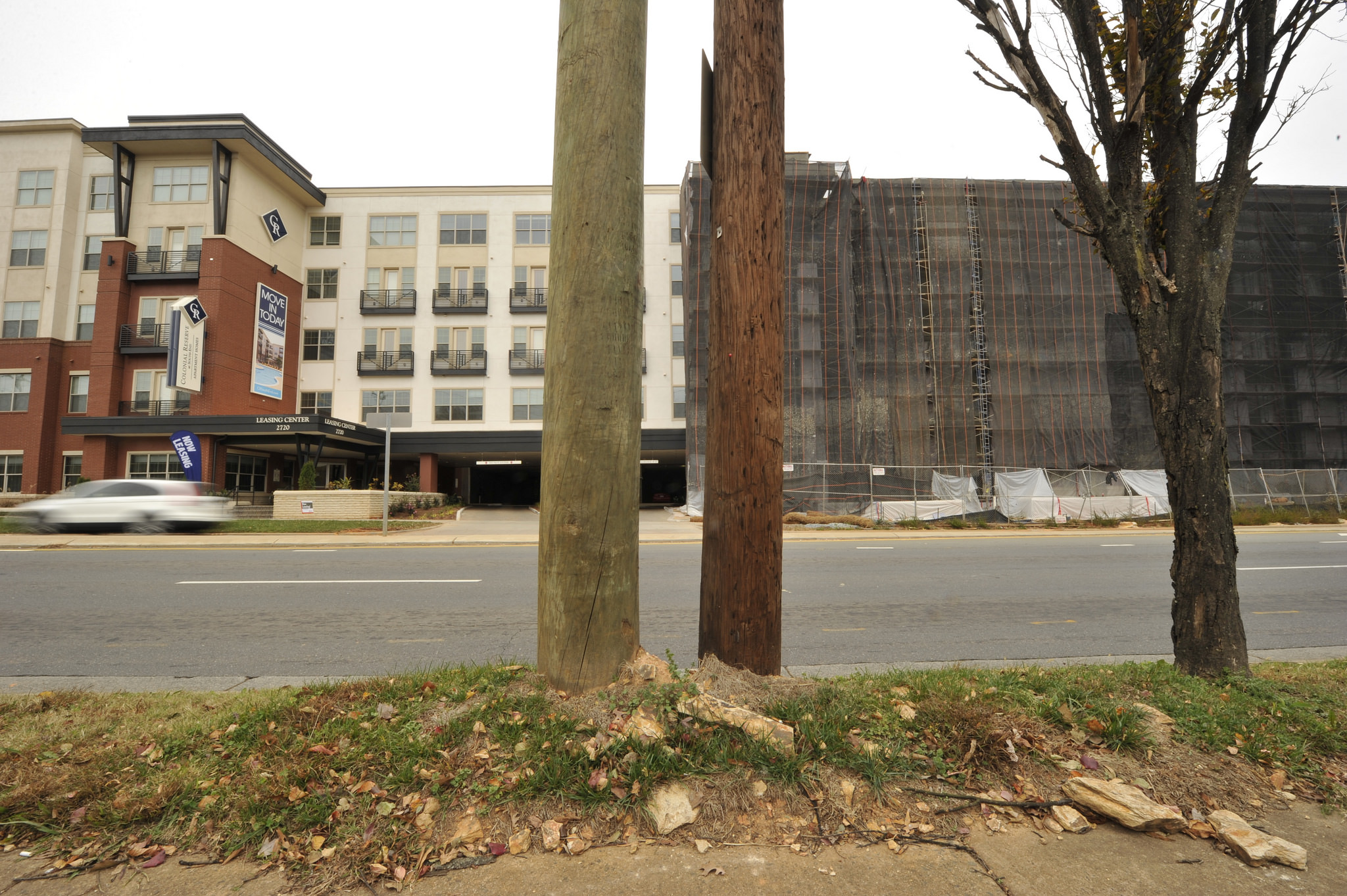 Imagine it’s 2030 and Charlotte’s popular South End has grown up like other neighborhoods in an increasingly urban and transit-friendly city. What does this area, just on the outskirts of uptown’s skyscrapers, look like? And most importantly, who is living there?

A new South End Vision Plan, adopted in June by the Charlotte City Council after more than a year of review, creates a vivid image of a hoped-for future.

The trendy neighborhood would be one of the most urban in Charlotte. It would feature high-density apartments, condos and offices, as well as pedestrian-oriented restaurants, shops and outdoor cafes. Residents would be a mix of people with different types of jobs: young professionals, families, seniors, teachers, firefighters and mechanics. Getting around would be easier. Bike paths would line the streets and an additional rail station would offer more access to the city’s expanding light rail line.

Yet South End would remain a neighborhood shaped by innovation and experimentation.

“South End has proven to be the proverbial golden egg laid by the goose of goodwill and community engagement,” said architect Terry Shook, one of the early promoters of the area who serves as chair of the Historic South End Advisory Committee, a group that works to create a vibrant, eclectic community. “No one wants to kill that goose. We want this to be a model to create a more equitable and urban city.”

The neighborhood was a dying industrial area until the 1990s, when the renovation of the old Atherton Mill helped sparked interest in the area, and attracted primarily owners of design firms and other artistic businesses. In 2007, completion of the first leg of the Lynx Blue Line light rail line triggered an explosion of development that attracted more than 8,000 residents and more than 6,000 housing units. By mid-2017, eight breweries had opened in or adjacent to South End, and a million square feet of office space and 4,500 housing units were planned or under construction.

About 40 percent of South End residents are millennials in their 20s and early 30s, and more than 60 percent of residents live alone. South End is considered Charlotte’s first modern transit-oriented neighborhood. The area is south of uptown Charlotte around South Boulevard and South Tryon streets, and stretches just beyond the New Bern light rail station.

“The area took off faster than any of us thought and because of that the ordinances in place to govern development were without the kind of controls that encourage great urbanism,” said Shook, a board member of Charlotte Center City Partners. “There are certainly things everyone has learned in this unique undertaking.”

A collaborative, grassroots campaign led to the creation of South End and a similar coalition formed to help develop the vision for the next wave of growth. Charlotte planners and Charlotte Center City Partners, which promotes development of the urban core, spearheaded the most recent effort with help from Stantec, a design firm. Meetings also were held to solicit comment from residents and community organizations.

“We certainly use the plan as a playbook in terms of working with the development community,” said Klint Mullis, assistant vice president for planning and development for Charlotte Center City Partners. “We’ve had a good response from developers in terms of getting the ball rolling on their developments.”

A key goal is to increase the amount of affordable housing. Currently, rents at the luxury apartments in South End are among the highest in Charlotte.

“It’s a conundrum,” said Shook. “There is a real consciousness across this city to tackle affordable housing. If Charlotte is going to remain competitive we have to provide what will make this city desirable.”

The vision plan calls for protecting older buildings and extending the Rail Trail. It also encourages experimentation and creativity in dealing with design, architecture and other elements that help define a distinctive urban area.

Charlotte-based Spectrum Companies and Dallas-based Invesco Real Estate recently proposed rezoning land at South Tryon and Carson Boulevard for a project that includes two nine-story office buildings with a flared design that will offer better views of uptown Charlotte. They include an urban plaza and overlooking terraces, a hotel, and street-level shops.

City planners already are at work developing urban design guidelines that will become part of zoning regulations. Some of the ideas for the new transit-oriented district were included in the South End Vision Plan as guidelines.

“We want to see higher design,” said Monica Holmes, an urban designer with the Charlotte Planning, Design & Development Department and the city’s project manager for the South End Vision Plan. “The South End plan laid the foundation and set the stage for where we should be headed.”

The transit-oriented district, for example, would eliminate blank street-level walls by requiring space for retail. It also sets goals for how buildings should be oriented to streets and to the rail line.

The proposed regulations will be presented to the Charlotte City Council in the spring, according to Holmes. Once adopted, the regulations, which provide for varying degrees of density, would be applied to some areas along the Lynx Blue Line.

“We put substantial investment in the light rail corridor,” Holmes said, “and we want to put it to the best use.”