Suburbia? It's all about status, says author Ben Ross 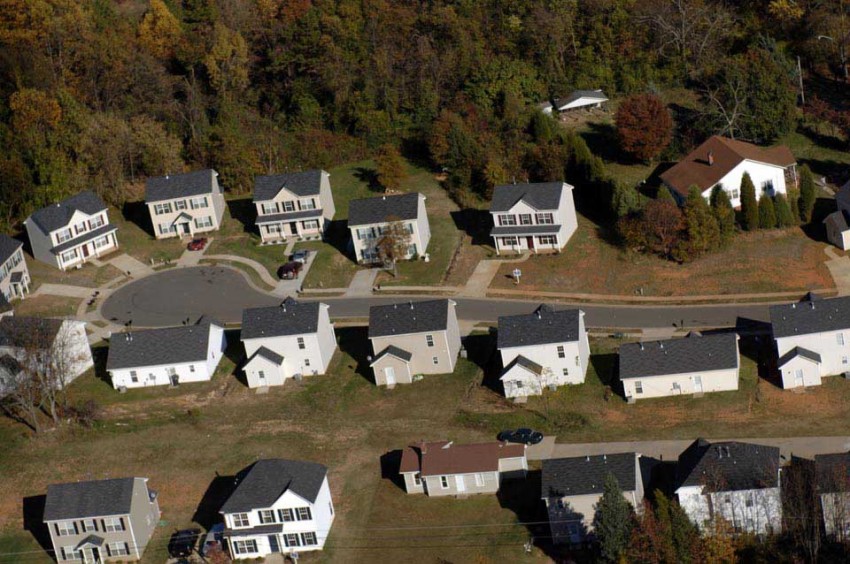 When you hear that a new book “opens my eyes to an entirely new way of thinking,” as “Better! Cities & Towns” editor Rob Steuteville wrote, you may want to pay attention. Dead End: Suburban Sprawl and the Rebirth of American Urbanism, by Benjamin Ross (Oxford University Press, 2014) has the potential to change the way planners, developers and residents of both cities and suburbs view the U.S. development process.

Ross, an environmental scientist and long-time transit advocate in suburban Washington, has put together a history of suburbia, and the attitudes that created it and that shape opposition to development in suburbs and cities alike. He is generally not a fan of NIMBYs – a slang term for people with a Not In My Back Yard attitude – although he notes that sometimes they are right. He even believes that the NIMBY movement, which arose in the 1970s, is seeing a convergence of the left with the right.

Ross will speak in Charlotte at 6 p.m. May 28 at the UNC Charlotte Center City building. The event is free and open to the public, sponsored by PlanCharlotte.org, the UNC Charlotte Master of Urban Design Program, and Sustain Charlotte. After Ross’ presentation, a local panel will discuss the issues of density, resistance to development, suburban sprawl and other related topics. Panelists will be:

PlanCharlotte caught up with Ross on Friday by phone to ask him a few questions. Answers edited for brevity and clarity:

Q. What’s your background?  I grew up in Long Island, a suburb of New York built by Levitt and Sons, before they built Levittown. After studying physics in college (Harvard and MIT) I became an environmental scientist specializing in ground water pollution. And I got very involved in politics. I loved living in the city (Boston), but urbanism was not particularly my issue in politics. 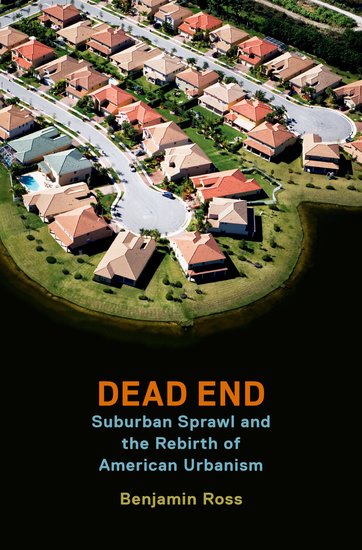 When I got to Washington we moved out to the suburbs a few years before the Metro came. The day the Metro opened we took the subway in, and after we didn’t turn the ignition on one of our two cars for a month, we sold it.

Q. How did you get into transit activism?

The issue came up of building the Purple Line [a planned, 16-mile, $2.2 billion rail line in suburban Maryland] I wrote a letter to editor of our local weekly. Someone called me from Action Committee for Transit. A couple of years later – during this long history of the Purple Line – I was asked to become president of the group.  I took over and got more and more into the issue. It’s an incredibly transformative project. It was so frustrating to see something needed by so much of the community and wanted by so much of the community basically held up by one country club. The tracks go through the middle of the golf course of this very expensive country club. They had always led the fight against it.

Q. Why did you write this book?

As our organization got more into supporting transit-oriented development, as well as just the transit itself, it was so difficult to get this stuff done. I was mystified – why it was so hard to get the Purple Line done when every interest group was for it?

I think there’s a gap in the writing on urbanism.  People come at it from the viewpoint of planning and architecture. But the obstacles are more political than planning. And I was really mystified by where certain attitudes come from, like this attitude that if you have a house, you have a veto over anything that’s built near you.

Also, I wrote another book and being an author is much more fun than being a consultant!

Q. You write that suburbia is a product of status seeking. Explain what you mean.

There was an attitude that’s been built up in this country for more than a century that living in a house and moving by automobile was socially superior to any other way of living. When zoning was introduced in the 1920s, they were fairly explicit about that at that time.

As a result, we’ve set up this regulatory system and encouraged certain modes of living and reached a point where pretty much everyone has access to an automobile –they’re forced to, to get to work – and it’s losing its prestige. If you have a 60-minute drive to get to work, that’s objectively not fun. And if you’re not seeing the automobile as particularly superior, and you’re stuck in the car all the time, you think, “Wouldn’t life be easier if I lived closer in?”

Q. You’ve said is that you see an overlap of the NIMBY left and the NIMBY right. What’s that about?

Since the 1970s, there’s been a change in the economy where people now buy the brand, instead of mass production. People buy the logo on the clothing. That affects real estate. From the ’20s to the ’50s, the bigger the house and the bigger the yard, the better. Now, different kinds of neighborhoods have different brands, and people want to defend the “brand” of their neighborhood. In Washington, Takoma Park [Md.] has a very different brand than Chevy Chase [Md.] People in Takoma Park would tell you they’d never want to live in Chevy Chase, and vice versa. You have people defending these rankings, and they don’t want anything that would change their neighborhood. Some places have a kind of left-wing brand, with a lot of environmentalism. As people see the need for more urbanism and more density, there’s been a renewed push for infill in those neighborhoods. But there’s a lot of resistance. People are protecting the neighborhood brand. They’re acting more like the traditional suburbanites. For example, in Berkeley, the leading opponent of bike lanes is a socialist feminist historian. In Arlington, Va., you now have the Green Party and the Republicans on the same page, trying to stop the streetcar in Columbia Pike.

Q. You note that homeowner associations (HOAs) can have the effect of disenfranchising people who aren’t owners. Talk about that.

HOAs, especially the huge ones, are like governments. But only property owners get to vote. We moved away from that in this country under Andrew Jackson.

I think that is an issue that’s only starting to emerge but is going to become a huge issue. People detest their HOAs. In one suburb of Atlanta there was an HOA so strict they’d fine you $200 for planting the wrong kind of flowers. And someone opened a bordello, but they discovered they had no rules about that.

Q. You’re from a blue state, Maryland, and you’re a transit advocate. Is it accurate to conclude you’re a fairly deep blue Democrat?

Yeah.  But  ... let’s just say I am not afraid of criticizing other left-of-center people, as anyone will see in the book.