Want to learn about Charlotte’s history? Check out these resources 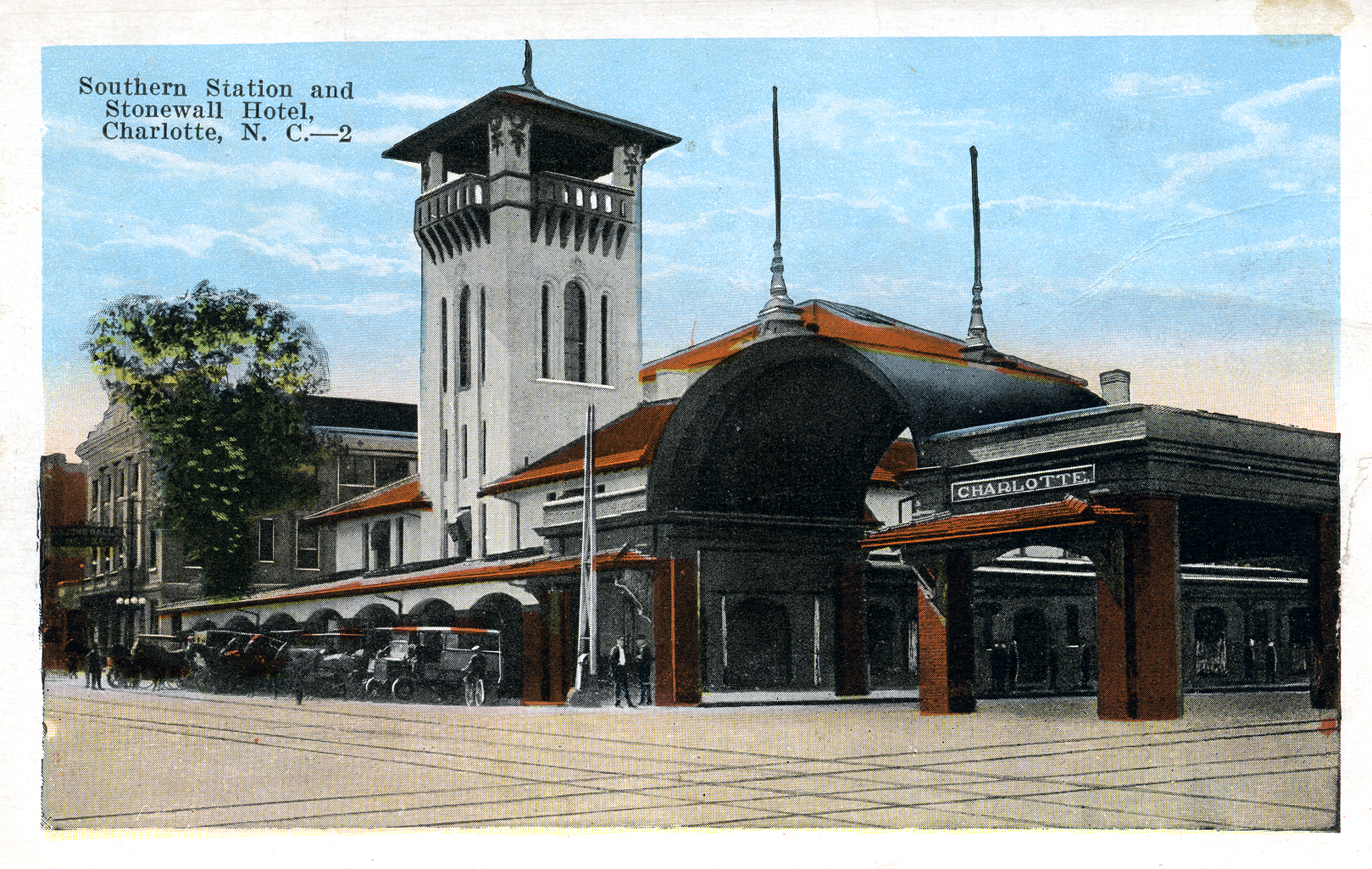 If there’s one constant in Charlotte, it’s change. And while the pace of new building and construction might make you think Charlotte doesn’t have much history (at least, not much left), there’s plenty to explore in the city’s past.

The rebranding and upcoming changes to the Epicentre got me thinking about the ephemeral nature of Charlotte development (Before it was home to the Epicentre, the uptown site at Trade and Fourth streets was once home to Charlotte’s first convention center). When I moved to this city in 2009, Epicentre was the new, hip place to be. Now, just 14 years after it opened, Epicentre is defunct and near-vacant, gasping for a new chance.

Check out the following sources to understand more of Charlotte’s past, learn context to understand out present, and (maybe) help figure out what the future looks like.

UNC Charlotte’s online repository of historical documents includes thousands of searchable items. From photos of what Second Ward and Brooklyn looked like before urban renewal to planning reports from the 1950s illustrating what the city’s future growth should look like, it’s a fascinating set of archives. Check out the Planning and Development and Charlotte Redevelopment Commission collections for particularly interesting – and relevant – items.

This searchable archive contains documents, oral histories and photographs detailing the Black experience in Charlotte, going back more than a century.

Want a shot of Charlotte nostalgia mixed with “why didn’t they at least save that building???” Check out the “lost buildings” list from the Charlotte-Mecklenburg Historic Landmarks Commission. You’ll find photos and details of buildings that were torn down, from the grandiose Egyptian-style Masonic Temple uptown to the Hotel Charlotte on Trade street, as well as more modest buildings like a log farmhouse from the late 1800s.

An interactive online collection from the Charlotte-Mecklenburg Library, this resource includes a timeline, links to collections and hundreds of searchable archived images of the city’s distant and not-so-distant past.

Tom Hanchett, a local historian, raconteur and expert on all things Charlotte, has compiled an impressive list of Charlotte-specific resources, including information on the city’s architecture, neighborhood histories, Rosenwald schools, walking tours and more.