You have a voice in mapping Charlotte's future 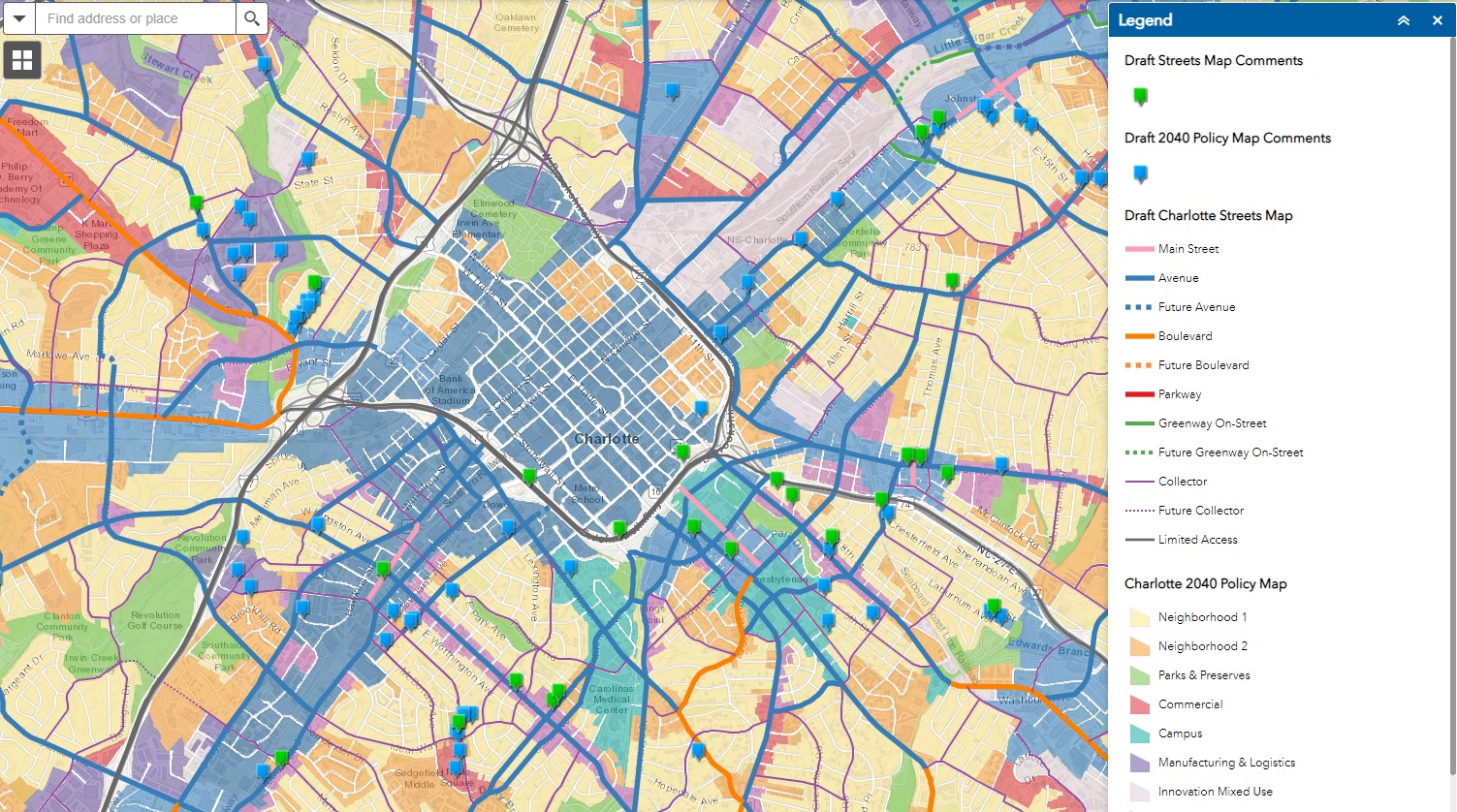 When it comes to planning, development and land use regulation, it's easy to let your eyes glaze over in the alphabet soup of jargo.

So, let's get a little nerdy and jump right into the alphabet soup of zoning, land use, planning and development on this episode. Join us for a talk with Keba Samuel and Phillip Gussman about why the city's planning effort wasn't finished with the 2040 plan's passage, what happens next, and why your input on the policy map and other parts of the plan is vital, right now.

"We definitely need more people involved in this part," said Gussman, acknowledging the years-long planning effort and previous arguments about whether to keep or throw out single-family only zoning. "I think a lot of people are starting to feel some wear from this process, and it's a shame, because this is the point where we can make a lot of real impact in our communities."

Samuel agreed, and hopes people will pay attention now — before the next controversy erupts.

"The 2040 plan was out for six, seven, eight months before it made the local news," she said.

In addition to Apple Podcasts, you can find all episodes of "Future Charlotte" on Spotify and Google Podcasts.