After decades, Reid Park may get its park 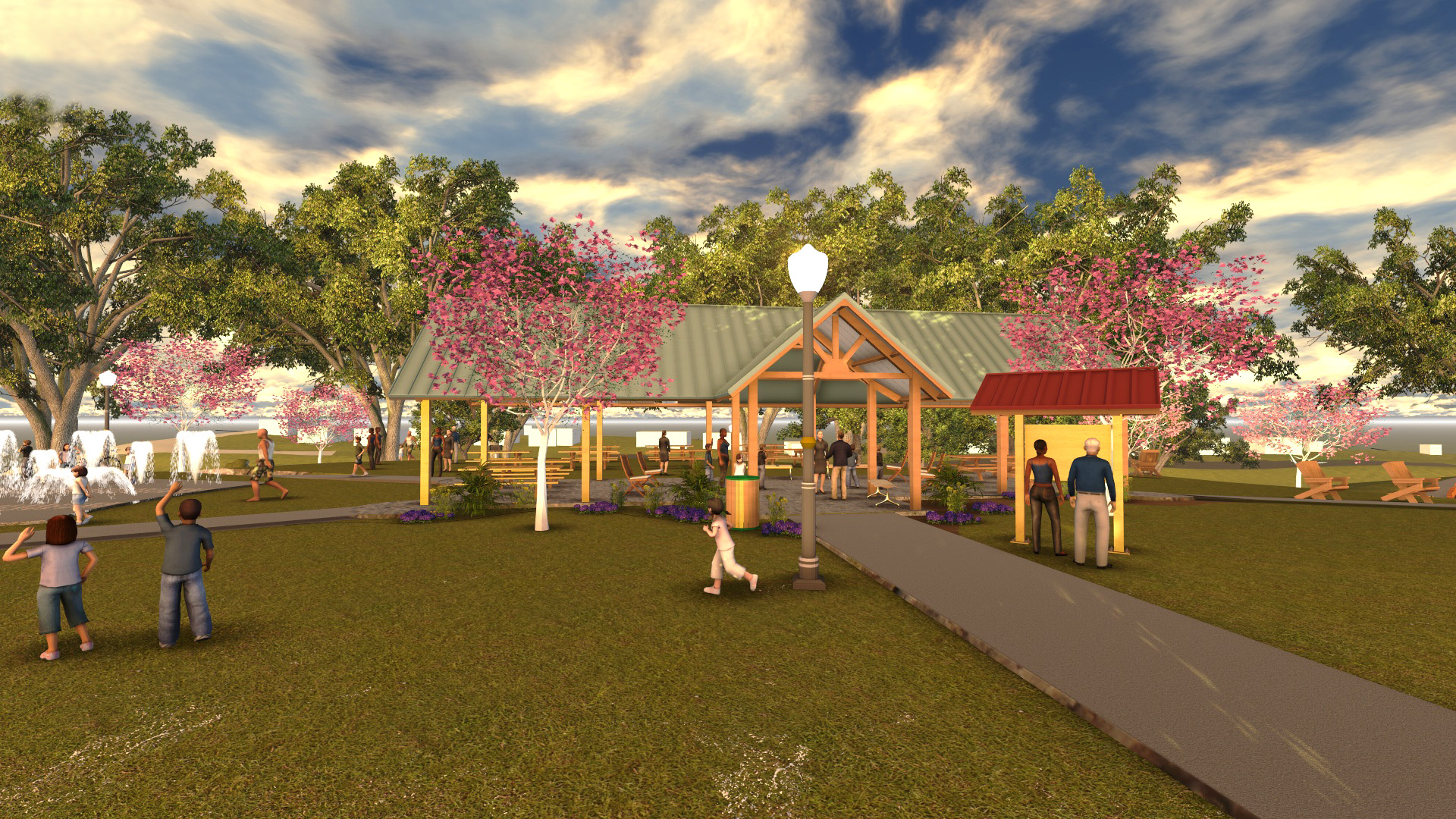 After nearly three decades of hoping for a new park, the Reid Park neighborhood in west Charlotte may be on its way to getting one designed, not by the county, but a student.

UNC Charlotte urban design and community planning student Dylan McKnight began working on a park design for the neighborhood as a major project for his master’s degree. In addition to working with community leaders, he has showed his ideas to county officials, who say they like the design and hope it can be a roadmap for them as they develop the park.

The first in a series of “listening” meetings for community members to voice opinions to county park officials will be Thursday, 5:30-7:30 p.m., at Reid Park Academy.

Reid Park residents have been meeting with McKnight since June, working on drafting a design for a park in the middle of the neighborhood that would replace the overgrown Amay James Park – owned by the Mecklenburg County Park and Recreation Department but not used, today, as a park.

“We’ve worked for a new park for a long time, and this is our best shot,” says Rickey Hall, a community leader and Reid Park resident who has lived in the neighborhood since birth and most of his adult life.

Among those who have expressed interest in the project are the Mecklenburg County Parks and Recreation Department, District 2 Mecklenburg County Commissioner Vilma Leake, school officials from nearby Reid Park Academy and the Reid Park Neighborhood Association. In July the county commissioners allocated $600,000 for a park in Reid Park, but no design has been chosen.

Other UNC Charlotte graduate students have worked in Reid Park since 2009 as part of the university's Charlotte Action Research Project.

McKnight’s design is based on ideas residents came up with while watching Amay James Park, an isolated tract at the back of the neighborhood, become a haven for crime and illegal dumping over the past 30 years.

“Amay James (Park) has been home to unscrupulous acts for a long time,” says Hall. 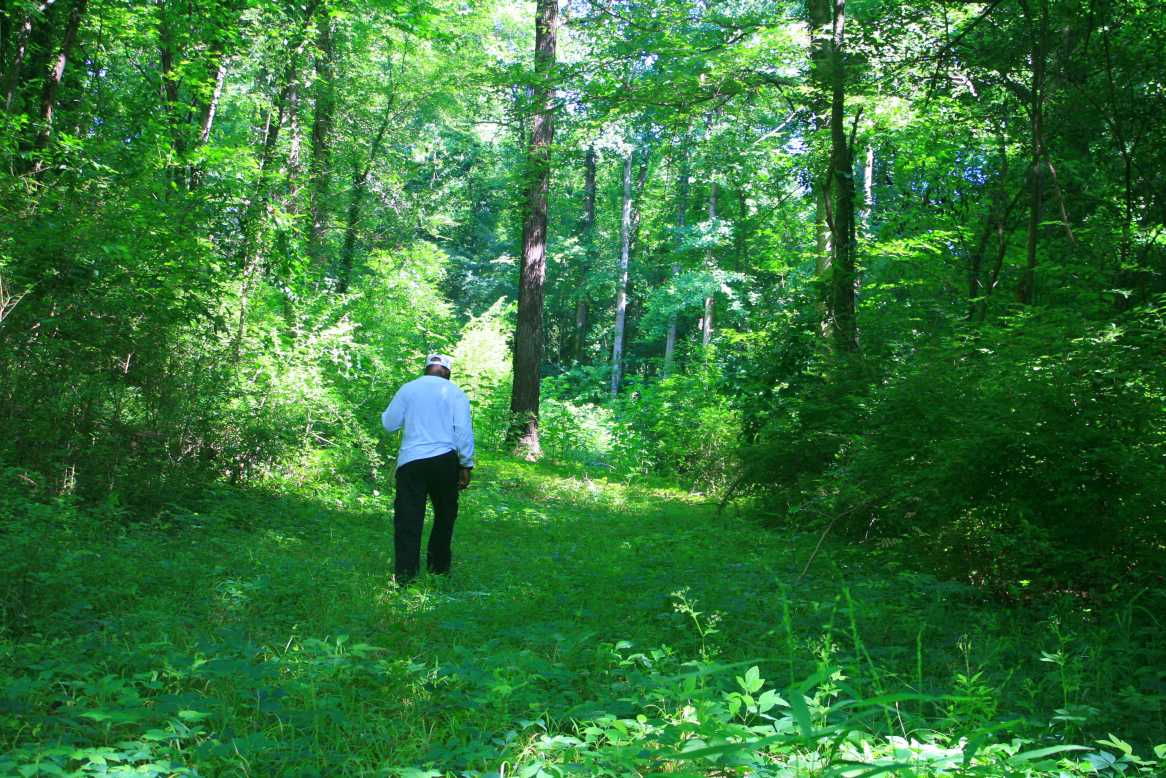 In the years after the park was abandoned in the mid-1980s, several groups were formed to curb the neighborhood’s decline, including a neighborhood association and a community development corporation. The groups helped renovate homes, built new ones and made neighborhood improvements using money from grants and donations. But they never could find a solution for the park.

In the early 1990s, a former Charlotte City Council member, Joe Withrow, donated property in the center of the neighborhood to the community development corporation, a nonprofit land development group. The CDC proposed swapping land with the county, giving the county the newly acquired wooded ravine in the center of the neighborhood in exchange for the CDC taking the abandoned Amay James Park. But in 2000, the CDC filed for bankruptcy. The group sold the Withrow-donated property to the county to help pay its debts, and the property has sat undeveloped since. 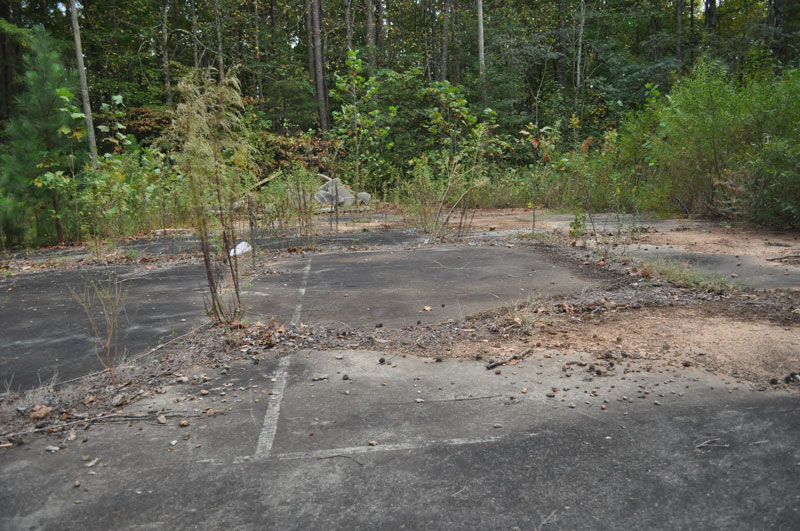 During McKnight’s meetings with the community, residents scribbled on a map of the property in the middle of the neighborhood, while describing their dream park. The urban design student took this input, converted it into a realistic design and started showing it to county and school officials and neighborhood leaders.

“I want to make sure it’s clear that it’s not my project. It’s the neighborhood’s project and ideas,” said McKnight. “I just helped them put it on paper.”

The residents’ design includes an extension of the Irwin Creek Greenway, which now ends east of Reid Park at Clanton Road, as well as pedestrian bridges and a network of trails to improve walkability. They scattered splash parks, pavilions, basketball courts and grills to serve as gathering places and included an outdoor learning lab for students at Reid Park Academy, a K-8 public school.

McKnight’s design is consistent with the county’s requirements for neighborhood parks and is why the county is considering adopting the design, says Lee Jones, division director for the Park and Recreation Department’s capital planning.

Jones says McKnight identified a lot of areas in the design that become nodes or gathering places for the public and that show a linear connection to major transportation corridors. “I see this as being a long-term vision plan for the site, rather than just a design for a park.”

Jones called McKnight’s work the “perfect” way to a start a park in Reid Park, but says it faces several challenges, including budget and geographic constraints.

“Having gone through graduate school for architecture myself, I know you have all of the great ideas that meet real-life challenges,” says Jones. 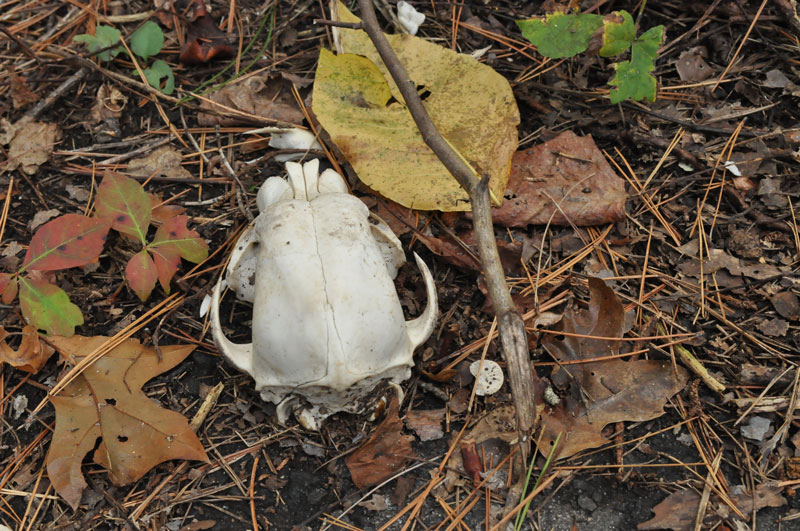 Despite the challenges, McKnight is confident the project can happen, as long as everyone gets along. During his graduate program, he’s worked in a number of neighborhood projects that have come to a stop when resentment for city and county officials grew too strong among neighborhood residents.

“When resentment grows in neighborhoods, people begin to bicker instead of getting things done.  I’ve never seen that here,” says McKnight.

In the 1990s, two reports from the Charlotte Mecklenburg Planning Commission looked at Reid Park; one recommended expanding Amay James Park, and the other recommended building a park in the middle of the neighborhood – similar to Dilworth’s Latta Park – and extending the Irwin Creek Greenway. Two decades later, none of these changes have been made.

Hall says he has no idea why the improvements haven’t happened.  When asked why they’re not a higher priority for the county, he smiled and chose not to comment. 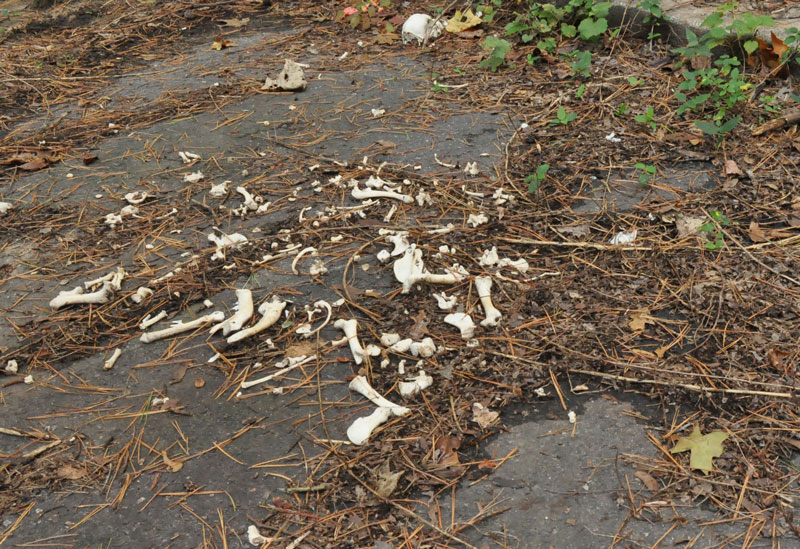 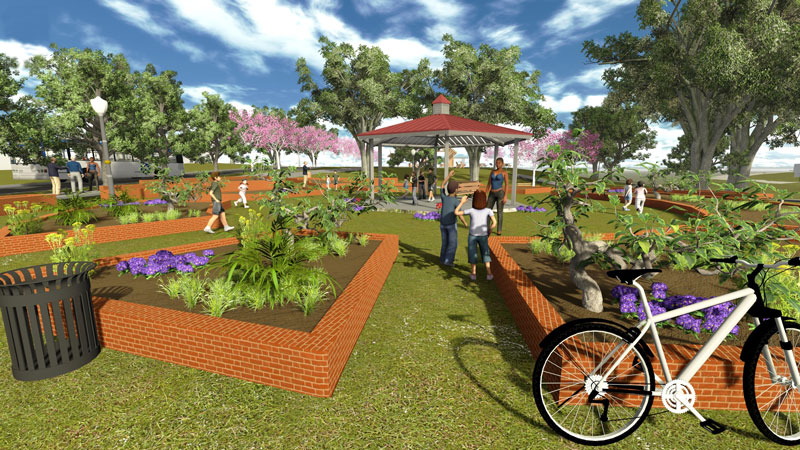