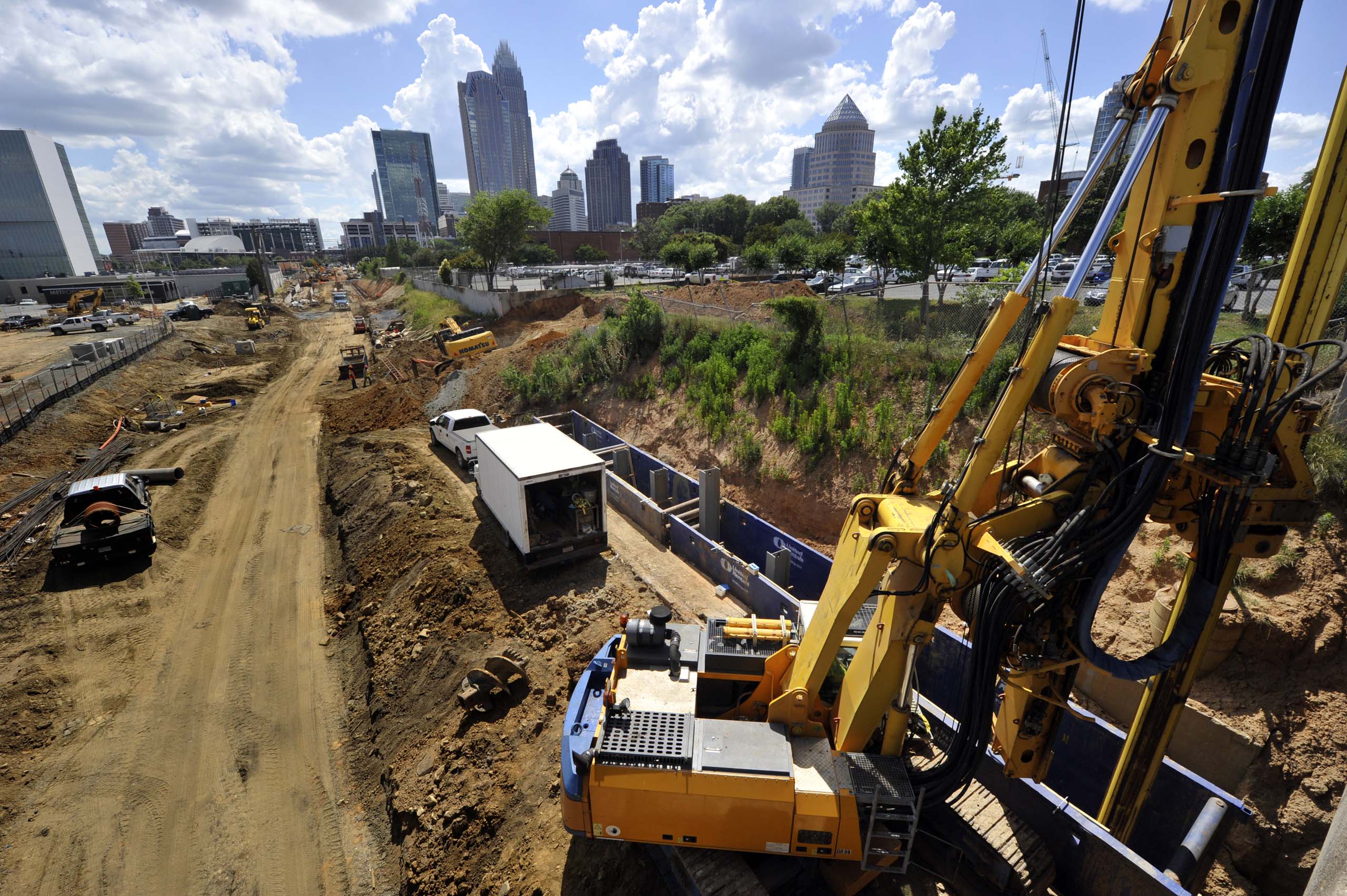 Charlotte officials moved one step closer to a regional transit plan this week, approving an agreement with other government agencies to hire a consultant and craft a vision for the city and a dozen surrounding counties.

While the Charlotte Area Transit System’s $50 million request for funding to plan the Silver Line light rail has drawn the most media coverage (and controversy — City Council delayed a planned vote this week until Nov. 12), the regional transit plan is quietly moving forward.

With an estimated cost of $2 million, the plan’s goals include identifying future routes, exploring ways to fund a regional system and synchronizing some of the current, separate systems to make transferring and paying for fares across different counties easier (so, for example, there could be new ways for someone who commutes from Rock Hill to uptown Charlotte to pay one fare and transfer smoothly between jurisdictions).

John Muth, deputy director at CATS, said the plan will be a “stepping stone” to fleshing out a regional transit model. At Monday’s Transportation and Planning Committee meeting, he told City Council members that it’s important to start thinking about mass transit beyond county lines.

“The last couple years, we’ve been out having conversations around the region,” he said. “We know there are a lot of mobility needs across the region. People’s travel does not recognize political boundaries.”

The Centralina Council of Governments will lead the effort. The group plans to hire the consultant by mid-November, and hold a kick-off meeting for the new plan by the end of the year. Crafting a regional vision is expected to take about 18 months.

“The idea is this study will lay out some clearly identified strategies, defined roles and next steps,” said Muth.

CATS is planning a new light rail line that could run from Union County through uptown and west to Belmont, in Gaston County. This would be the first rail system to cross county lines in the region. Meanwhile, Union, Gaston and Cabarrus counties have passed resolutions supporting light rail extensions over their borders, and South Carolina officials have also explored the idea.

One of the biggest question marks hovering over a regional transit plan is how to pay for it. Lewis told City Council members on Monday that “back-of-the-napkin” math suggested the Silver Line could cost $3 billion to $4 billion, but that a more detailed estimate isn’t possible until they get further into planning. Some council members have balked at spending $50 million to plan the light rail line without knowing the full cost and where the money would come from.