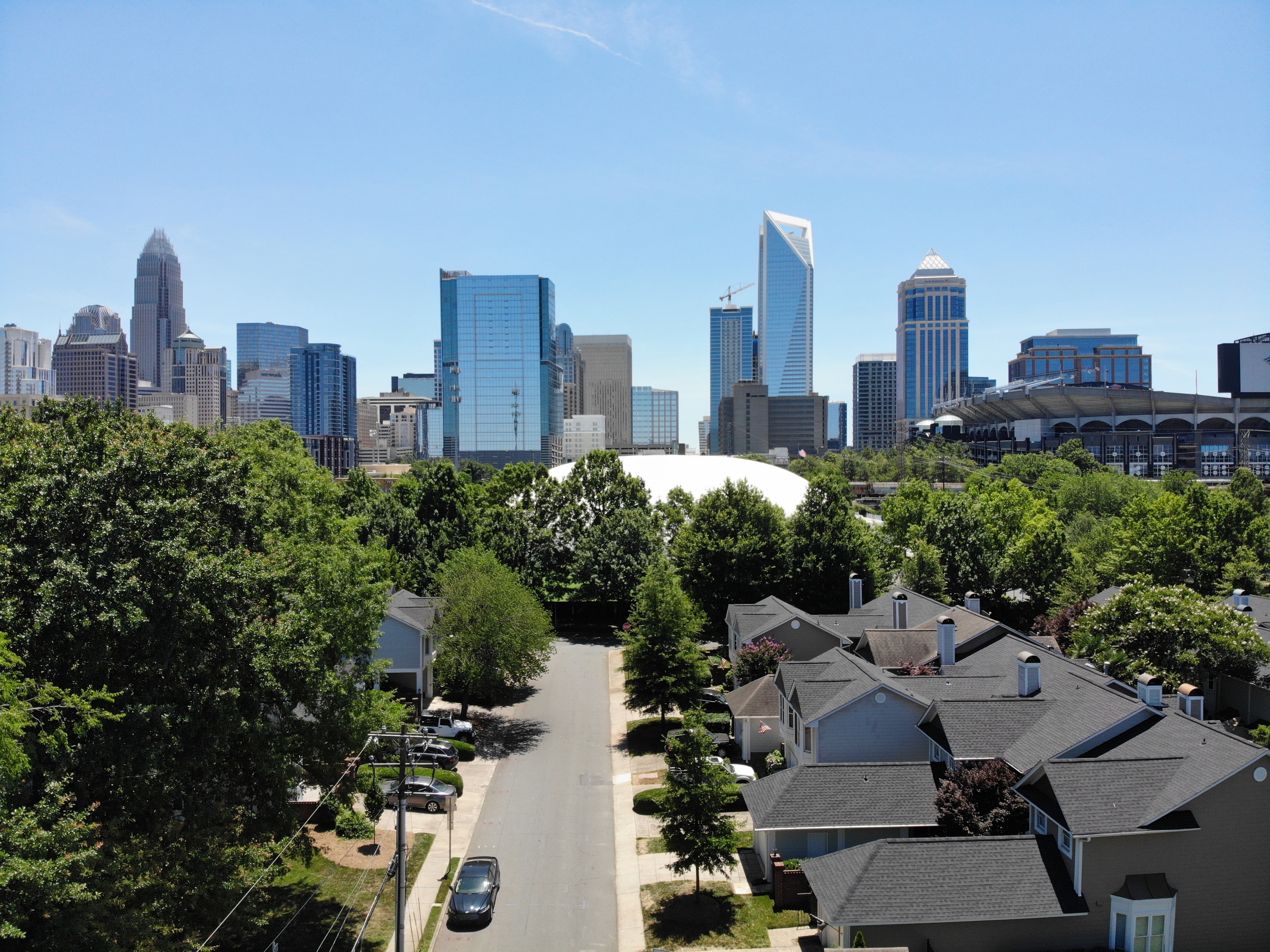 What will Charlotte's center city look like in two decades? A draft plan quietly unveiled last week after more than a year offers plenty of recommendations, mostly centered around the idea of a denser, more walkable, more equitable district, with more shops, parks and "signature" experiences to draw visitors.

"All in 2040," the latest vision plan from Charlotte Center City Partners, follows decades of envisioning, imagining and aspiring in uptown. Each plan serves as a kind of encapsulation of a decade's priorities and what the city's movers-and-shakers want to see happen. Past plans have typically proven influential. Some of the ideas have come to pass (more parks, the Rail Trail, uptown stadiums) while others (a zoo, capping I-277 and building atop the freeway) haven't.

The draft recommendations in this vision plan place a greater emphasis on equity, economic mobility and "soft" infrastructure like childcare than previous iterations, which focused mainly on the physical environment. There are dozens of aspirational goals laid out and recommended policies for how to reach them. Rather than dissect the whole plan, here are five interesting recommendations that the plan lays out, chosen to spark interest: 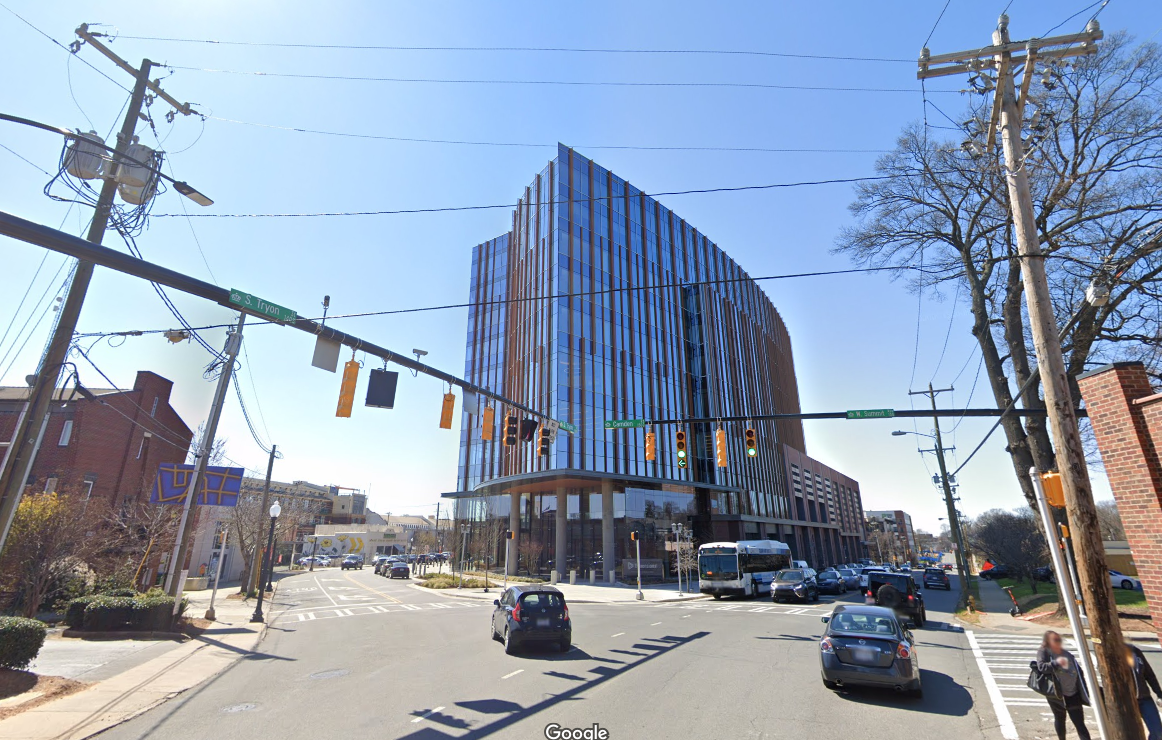 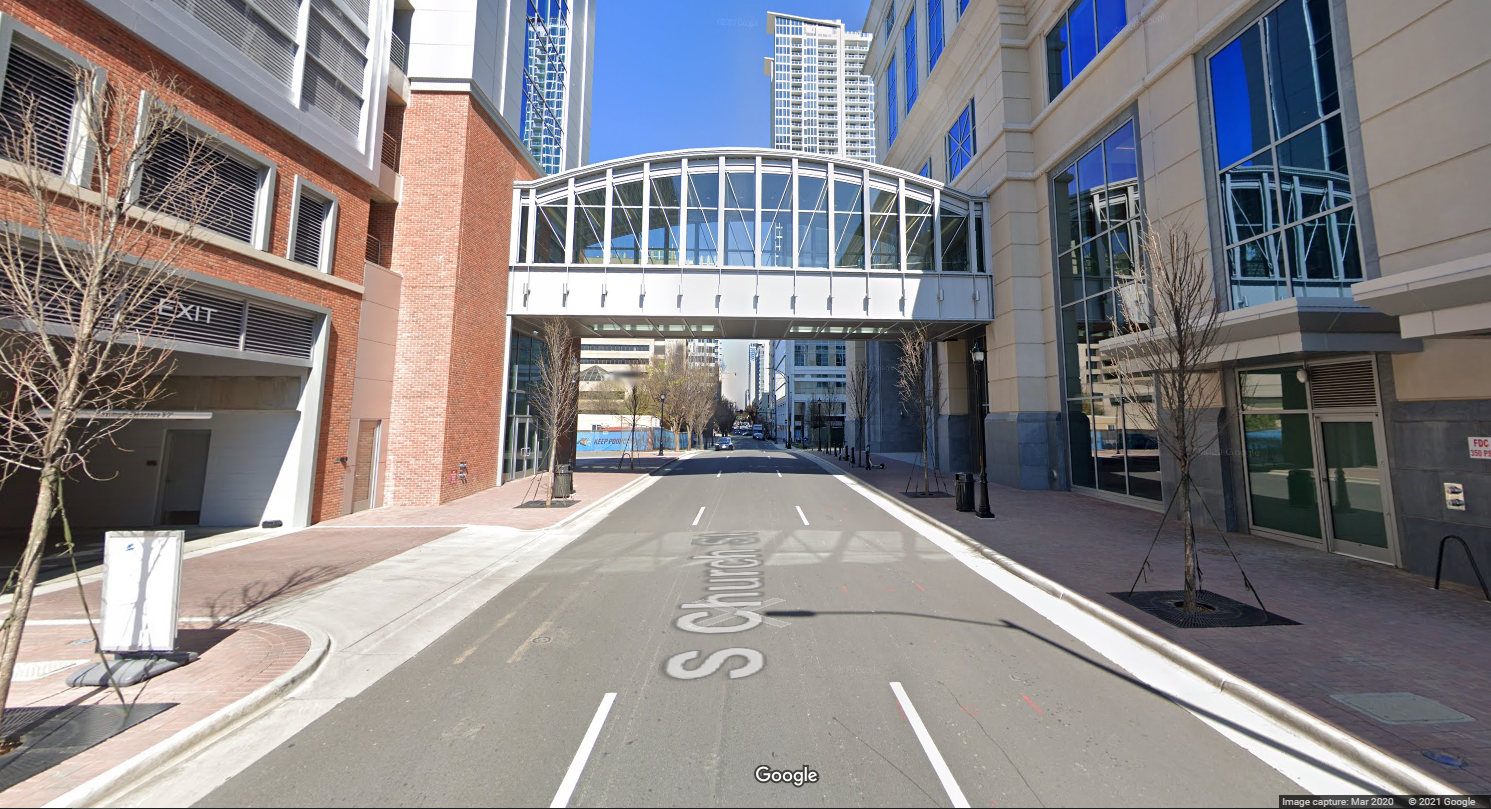 Center City Partners is accepting feedback on the plan through Aug. 31. They'll refine recommendations and publish a final plan in the months ahead.