Five maps that show inequality in Charlotte in surprising ways 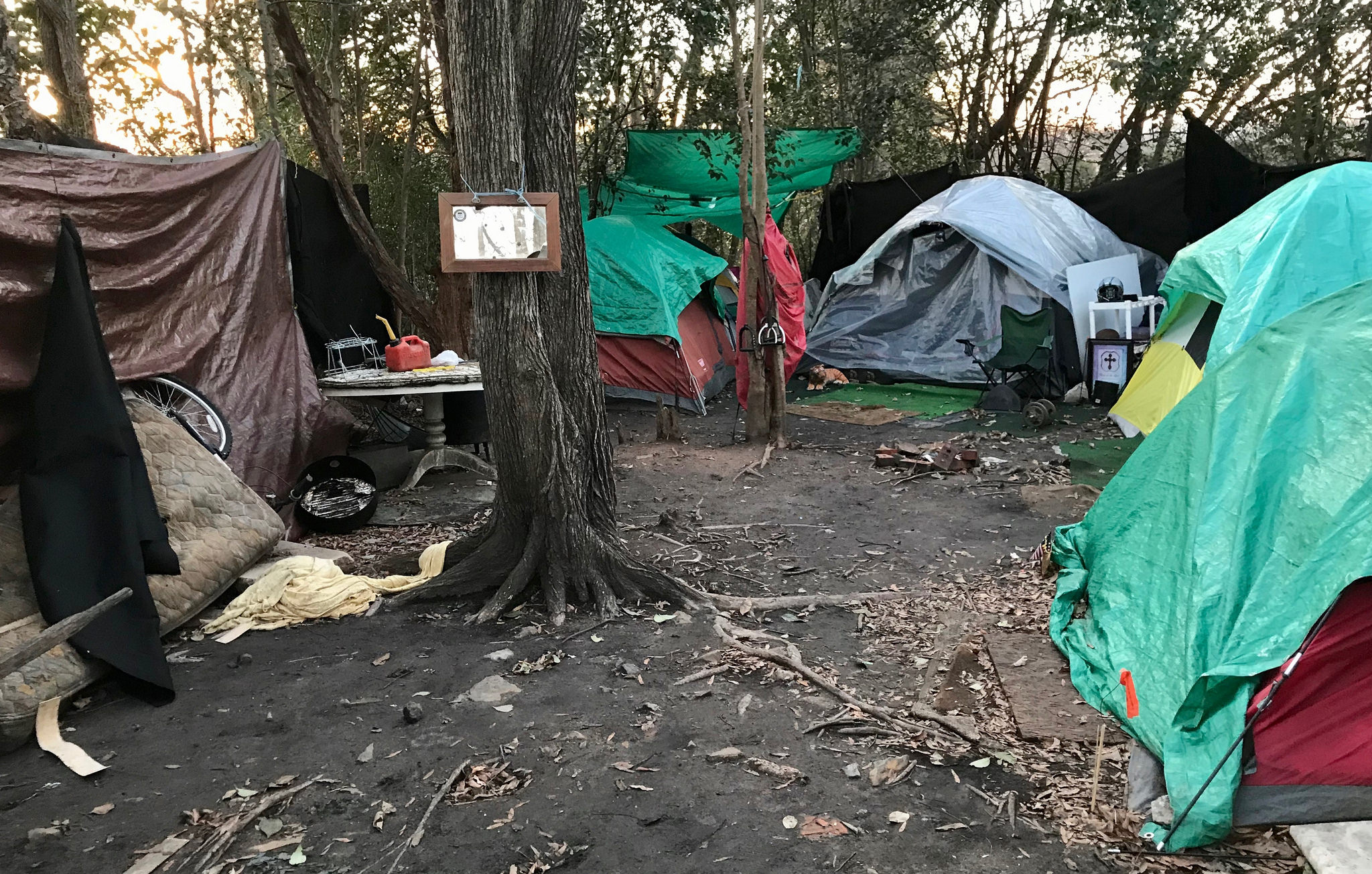 Charlotte is familiar with the so-called “crescent” and “wedge,” the longstanding pattern of race, income and wealth distribution that shapes much of the city.

Wealthier, and often more white, residents are concentrated in the wedge-shaped slice of south Charlotte, while an arc of lower-income communities stretches to the north, east and west. It’s an oft-referenced dynamic, and you might have seen maps like this illustration showing the vast disparities in measures like average household income:

But when former Housing & Urban Development Henry Cisneros spoke in Charlotte last week, he talked about the need to create a city that’s inclusive on multiple fronts: Involving people in local government, giving them a voice in decision-making, creating a framework for healthy citizens and building an open and welcoming culture.

“Can cities on the cusp of new opportunities, like Charlotte, harness that inherent dynamic?” asked Cisneros, speaking at a Building Community event. The speaker series is presented by Charlotte Center City Partners and the city of Charlotte, and supported by the Knight Foundation.  “Can city leaders design intentional strategies to feed that process, fuel that process, speed that process and make it such so we can shortcut some of the traiditional inequities that have existed in our society, legacies of slavery, discrimination?”

Cisneros’ points might sound a bit abstract. But it turns out you can see many of them on maps just as clearly as the disparities in income across Charlotte. Here are five maps, all from the Quality of Life Explorer, that illustrate inequality in Charlotte along non-traditional dimensions.

As Cisneros pointed out, having access to a bank can help entrepreneurs and small businesses get loans. People can save their money instead of spending a chunk of it at places like check-cashing stores. But large portions of Charlotte have few, if any, banks or credit unions.

Cisneros decried areas where people don’t have access to grocery stores, leaving them the alternative of traveling a long distance for fresh food (also compounded if they don’t have a car) or relying mostly on packaged and processed foods sold at convenience stores.

“Finding ways to include people's voices in the decision-making process” is key,  said Cisneros. But the percentage of people who participate in municipal boards  varies widely across the city and tends to be concentrated in wealthier  areas, indicating that not everyone is included in the nitty-gritty of local decision-making.

Whether you have a safe route to walk in Charlotte often depends on where you live.

If you're interested in more, you can see maps of 80 different measures across Mecklenburg County at the Quality of Life Explorer, a joint project of Mecklenburg, Charlotte, the Urban Institute,  Cornelius, Davidson, Huntersville, Matthews, Mint Hill and Pineville.