Growing up together: Charlotte, the Urban Institute and a time for change 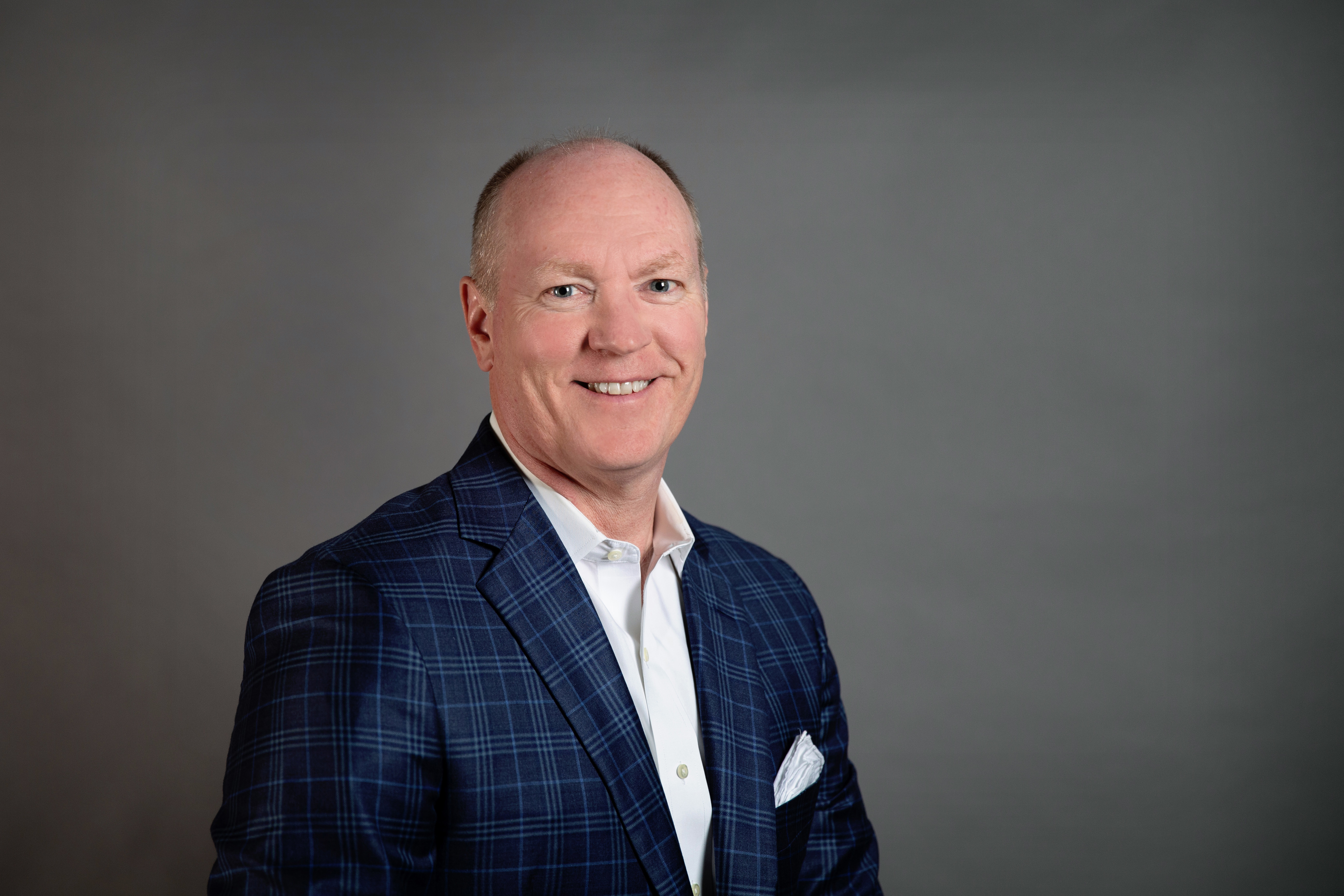 After 18 years as director of UNC Charlotte’s Urban Institute, it’s time to move on. And it’s only appropriate that the same field that first introduced me to the institute’s work is now leading me away to a new chapter, serving as North Carolinas’ Deputy Secretary of Natural Resources.

My introduction to the institute came in the late 1990s, when I was among a dozen or so leaders in the Charlotte region’s fledgling land conservation movement that the Foundation For The Carolinas and The Blumenthal Foundation convened to raise awareness about the need to preserve more open space. The region was experiencing unprecedented growth, fueled by the rise of Charlotte’s banking industry and the expansion of its airport. That heightened concern about the costs of that growth, especially the loss of open space as new subdivisions sprawled across the Piedmont.

It was a loose coalition of non-profit groups and regional parks & recreation departments, calling itself the Carolinas Land Conservation Network (CLCN). While there was plenty of enthusiasm, the group needed someone to coordinate their efforts, and to provide both organizational support and research to contextualize the issue. Not surprisingly – as it often has around important policy issues – the philanthropic community turned to the Urban Institute. 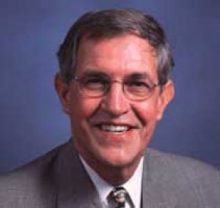 The person at the helm of the institute at the time was my predecessor, Dr. Bill McCoy, who along with colleagues Dr. Owen Furuseth and Vicki Bott oversaw a multi-year program of public forums and research quantifying the amount of land being lost to development. They also developed the region’s first Open Space Plan, which served as a blueprint for future conservation efforts. CLCN had all the hallmarks of what we’ve come to expect of the Urban Institute: thorough and unbiased research, and engaging dialogue about solutions and best practices.

I was so impressed with the institute’s work and its capacity to promote progress around important policy issues that I jumped at the opportunity to serve as its director in 2003, following Dr. McCoy’s retirement. I was fortunate during those early years to have many of the institute’s previous leaders around to lend not only their expertise and institutional memory, but also their insights on the Charlotte region.

One thing Dr. McCoy shared early on that stuck with me: If you want to understand what’s important to the Charlotte region at any given time, just pay attention to what the institute’s community partners are asking it to do. He was right.

That land conservation work of the 1990s? It was in response to the anxieties caused by the decade’s rapid population growth, which later studies confirmed had resulted in unprecedented rates of conversion of the region’s open space to development.

In the next decade, the Latin American Coalition asked the institute to conduct a needs assessment for Charlotte’s growing Latinx community, followed by a regional conference on changing demographics that attracted nearly 300 people in 2006. Both were in response to a diversifying population that the region was striving to understand and serve.

Following the Great Recession of 2007-09, the institute’s work shifted dramatically away from some of its traditional policy issues around growth and land use. The institute turned to address the economic challenges facing many across the region, including homelessness, affordable housing, and economic mobility.

And in recent years, as the cultural divisions that have polarized America took root in the Charlotte region, the institute stepped forward to enhance our understanding of the inequities that have contributed to those divisions across racial and geographic lines, whether in the form of the racial wealth gap or the growing economic divide between urban and rural.

So as the institute prepares for its first leadership transition in nearly two decades, what new directions might it be pulled in the years ahead, and what will those tell us about Charlotte’s priorities going forward?

With so much work still to be done to bridge the region’s economic and cultural divides, the institute will likely continue playing a central role in using data to create the vocabulary and shared understanding necessary for positive dialogue about the underlying causes of those divides. We saw that last year when the institute’s research on the racial wealth gap added an additional layer to the community’s understanding of economic mobility, challenging us to go beyond discussions of income and the investments necessary for better paying jobs, and to look more closely at the structural and systemic reasons why those efforts alone might not be enough.

Coming out of the COVID pandemic, I suspect that the institute will be called upon to revisit its traditional role around urban planning, especially the intersection between land use, transportation, housing, and environmental policy. Even before the pandemic, the Charlotte region was starting to experience the impacts of technological disruptions, but at a pace that allowed planners to be more deliberative in thinking about how the region should adapt. COVID accelerated those disruptions – about how and where people live and work, the adequacy of open space and outdoor recreation, and the means by which people get around the city and region.

Throw in the ultimate disruptor, climate change, and it’s hard to imagine a future where the Urban Institute isn’t called upon as a convener around planning issues that are truly connected on a regional level. A stronger collaboration between the institute and our campus colleagues in architecture, geography, engineering, public policy, and other disciplines should provide the region with the research talent it needs to meet those challenges.

Which brings me back to my first introduction to the Urban Institute in the 1990s.

Back then, we often talked about issues like the environment, urban design, placemaking, and social well-being – generally under the catch-all term “quality of life” – as somehow tangential to Charlotte’s real reason for being, which was business.  And our challenge in lifting up those issues was in framing them in terms of how they could support the region’s economic agenda.

While Charlotte hasn’t stopped being Charlotte, nearly two decades later I do sense a shift in the region’s mindset. Perhaps we’ve just grown up. Instead of the adolescent city always striving to impress, maybe Charlotte is now acting more like a confident young adult – still striving but more self-aware, and mature enough to understand that it needs to begin nurturing the things that matter for sustained success. Factor in the cultural, technological, and environmental uncertainties that have upended decades of conventional wisdom, and the region seems to understand that it can no longer count on doing things as it always has, and must adapt accordingly.

And that means the Urban Institute is likely to be there as it always has – providing the Charlotte region thorough and unbiased research, and promoting engaging dialogue about solutions and best practices for the challenges it faces.