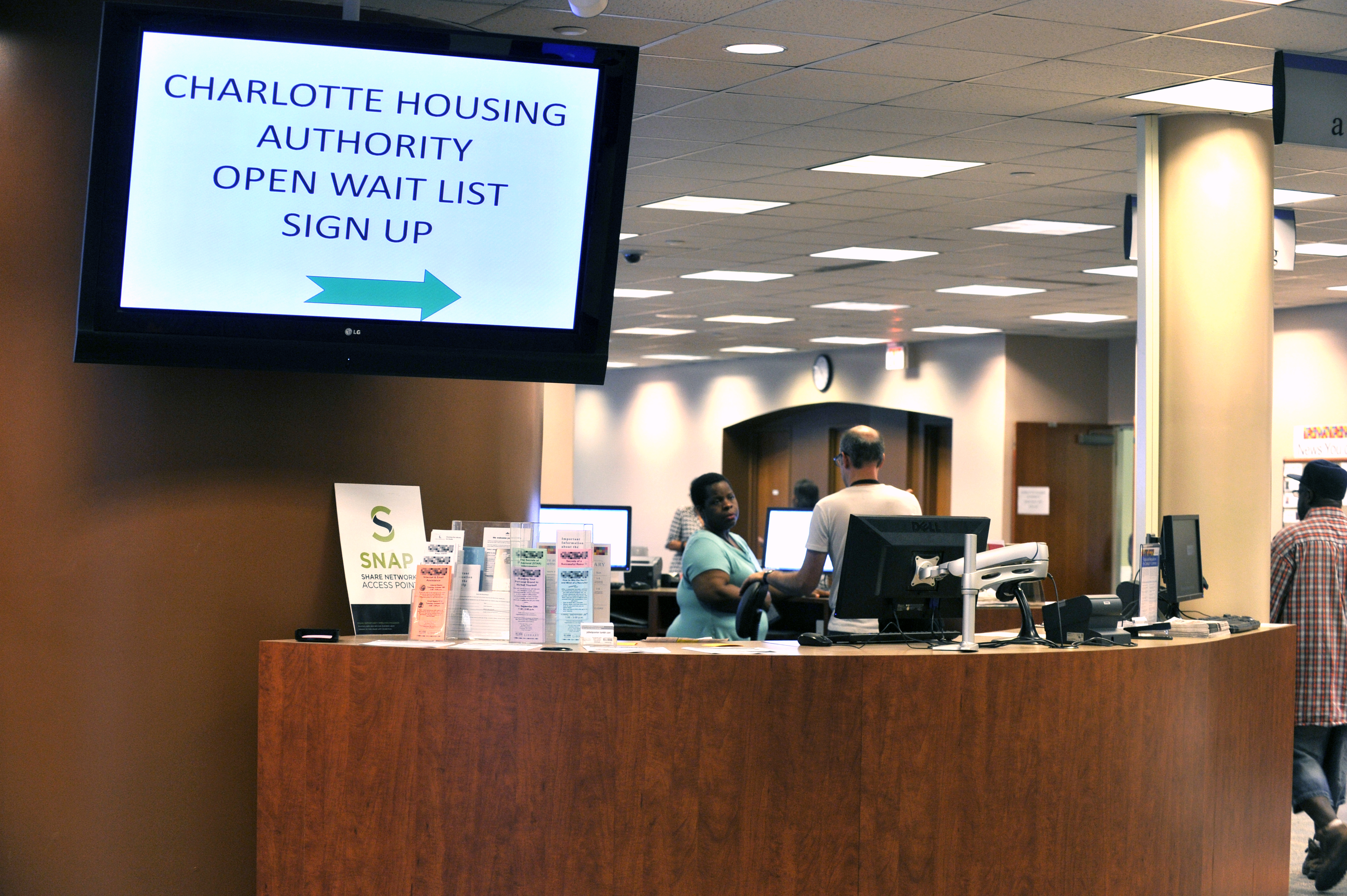 Charlotte and Mecklenburg County are still facing a large gap between the supply of affordable housing and the number of residents who need it, as inreasing rents and a tight housing market are squeezing more families’ budgets and putting them at risk of housing instability, evicion and homelessness.

Those are some of the key findings in the the 2019 Housing Instability Report, released Thursday. The annual report is funded by Mecklenburg County Community Support Services and authored by the Urban Institute. This year’s report includes some new key data points, including a new estimate for the number of people experiencing homelessness for the full year (instead of the one-night point-in-time count), how many affordable rental units could lose their federal subsidies over the next decade and an expanded analysis of the rental mismatch between affordable units and the demand for those units.

“According to the 2019 report, housing instability and homelessness indicators reflect an overall increase in the need for both access to and inventory of affordable housing,” Mecklenburg County and the institute wrote in a news release about the report. “While Charlotte-Mecklenburg continues to make some progress in the work to end and prevent homelessness and increase affordable housing, the report shows it is not enough, especially for households of color and for those at the lowest income.”

Here are some the key numbers and findings. Much more detail is available in the full report:

That number represents the shortage of housing units available for people making 30 percent or less of the area median income. Under federal guidelines, that equates to $16,600 for a single person, or $25,750 for a family of four.

The number of people experiencing homelessness in Mecklenburg County as of June 30. And the average amount of time people spent in emergency housing before finding permanent housing increased by 28 days, to 105, between fiscal 2017 and 2018.

That’s the amount eviction filings rose in Mecklenburg, climbing to 32,724 cases in fiscal 2019. The increase marked the third year in a row that evictions have gone up, after what had been a steady decline since the 2008 economic crash and subsequent recession.

That’s the amount the median rent increased from 2005 to 2017 in Mecklenburg, adjusted for inflation. Median household income, on the other hand, increased just 4 percent over the same time. It’s a reversal from the pre-recession trend from 2005 to 2008, when median household income was increasing faster than median rent — and that goes a long way towards explaining the increasing need for more affordable housing.